Scottish Winners at the Smithfield Awards

Congratulations to The House of Bruar who picked up two Diamond Awards as category winners in the Speciality Sausage and Hot Eating Pies categories. Their Pork & Apple Sausage and Steak & Ale Pie came out on top. 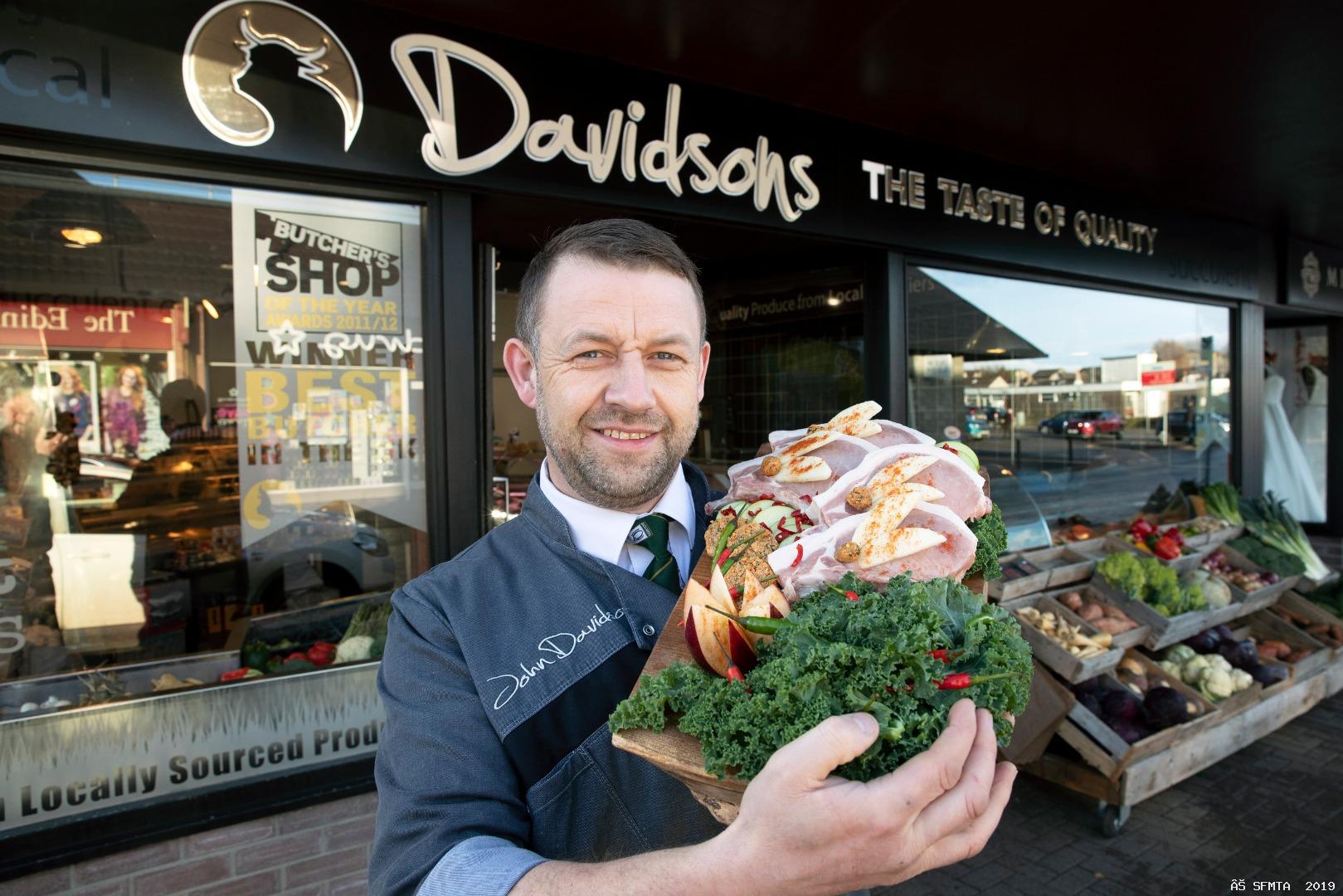 His Christmas Tinsel Pancetta and Gluten Free Juicy Lucy burger were judged the best in their class. In addition to the Diamond Awards for those two they won three Golds for Char Siu Guanciale, Wag n` Char Cheese Burger and a Farmhouse Pork Sausage.
John Davidsons also won Silver for Spiced Garlic & Herb Smoked Bacon, Pastrami and for Pork Sausage. 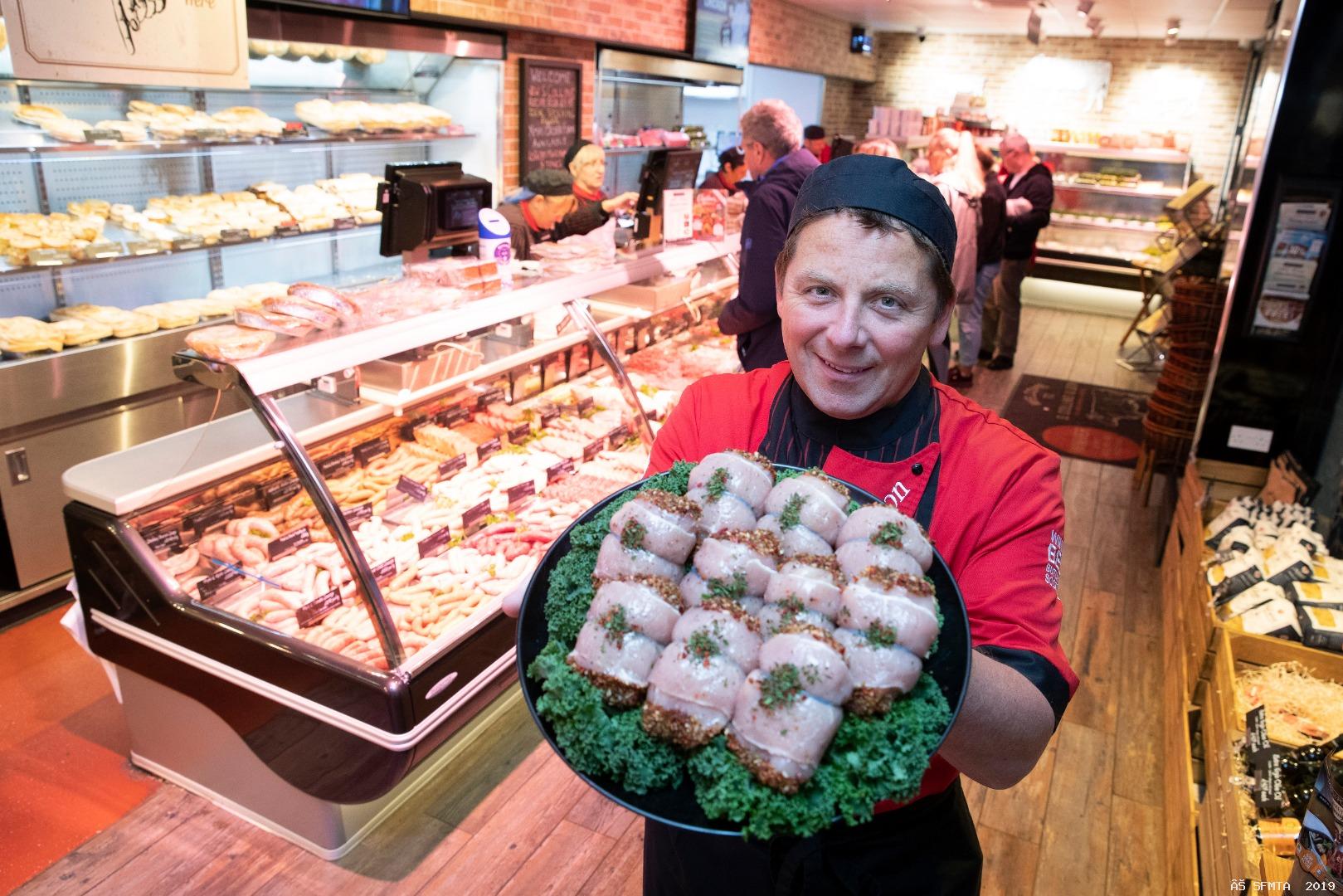 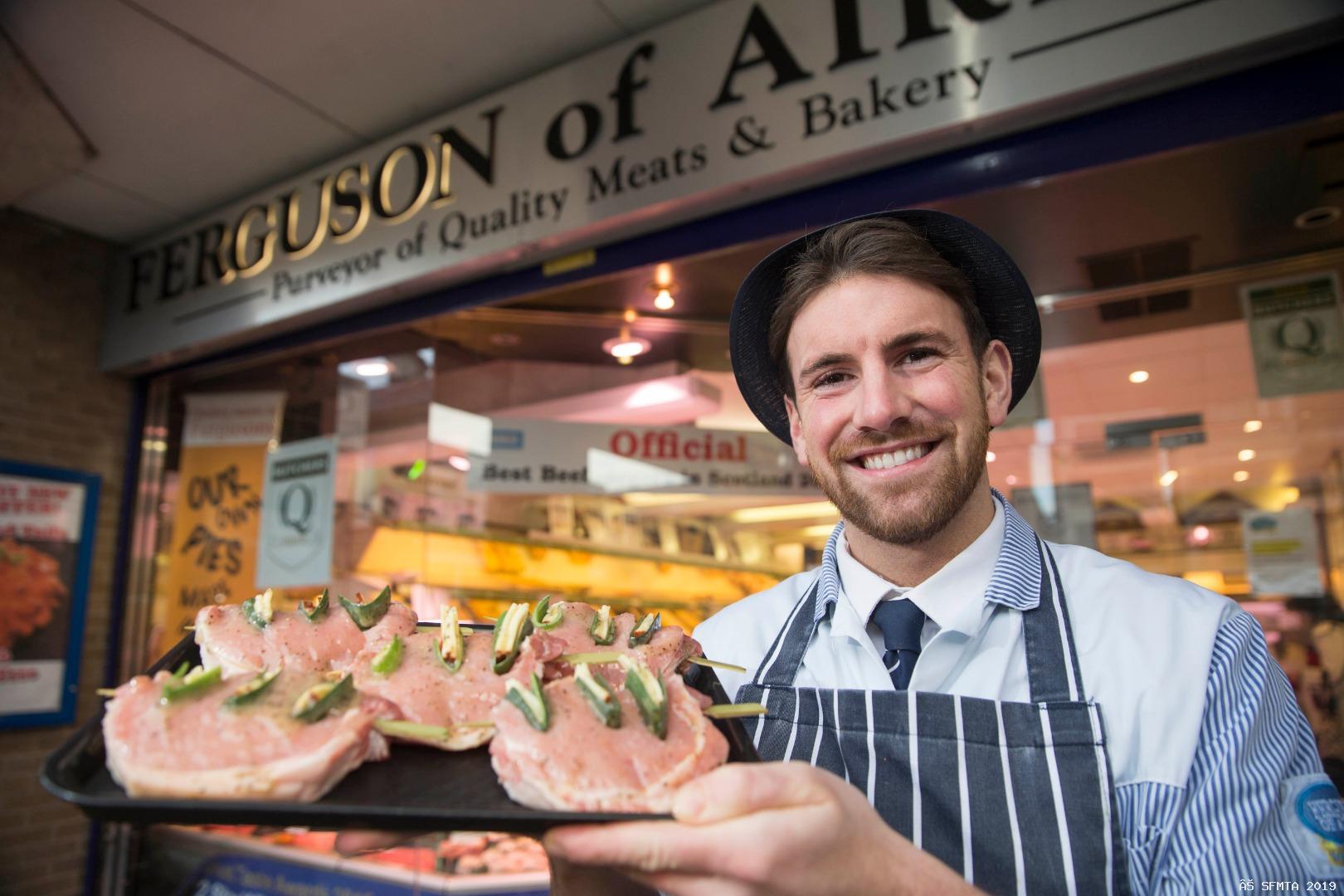 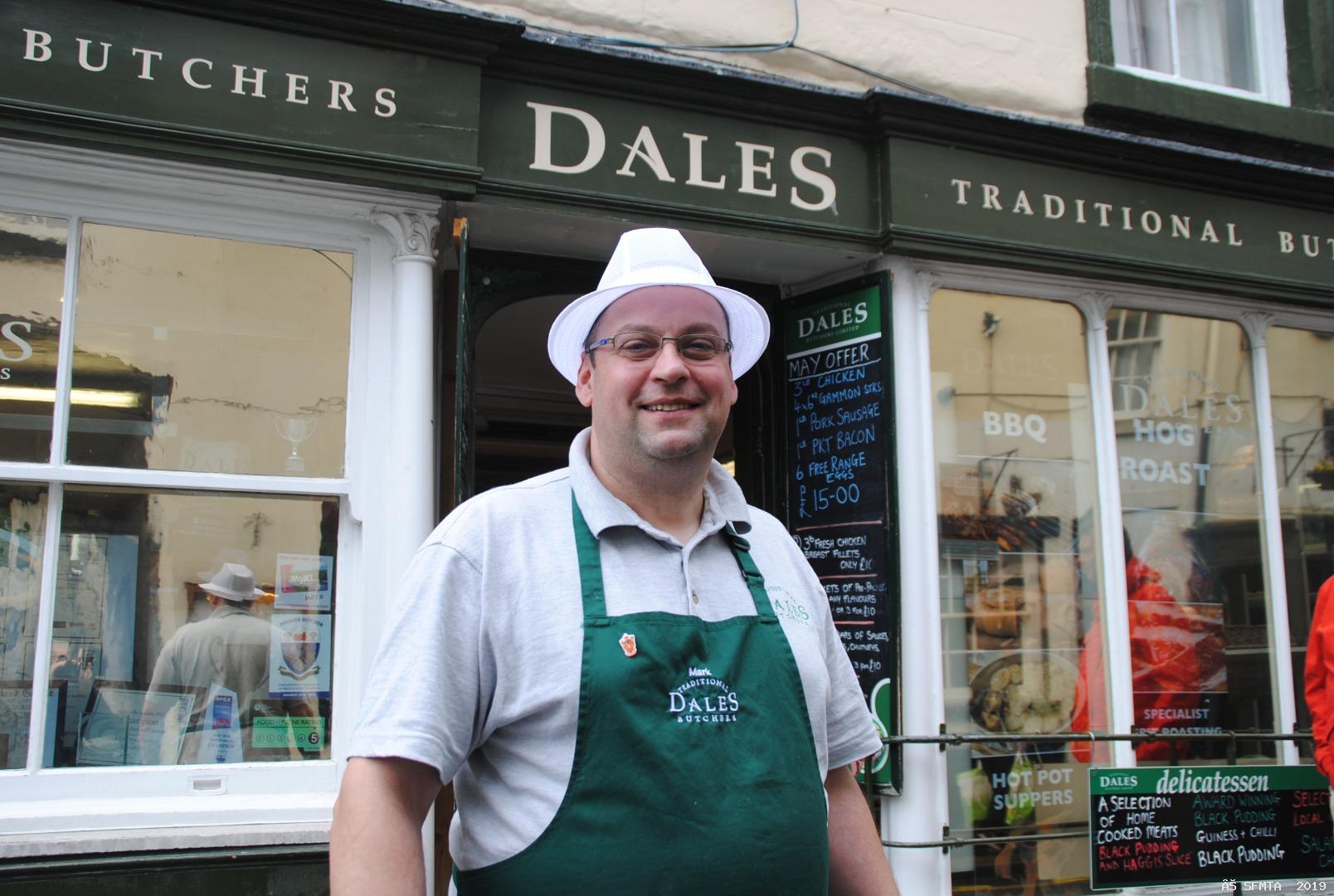