The tasty pastry has won the coveted Diamond accolade in the Scottish Craft Butchers Pork Products Awards 2019, marking it out as the best of its type in the country. 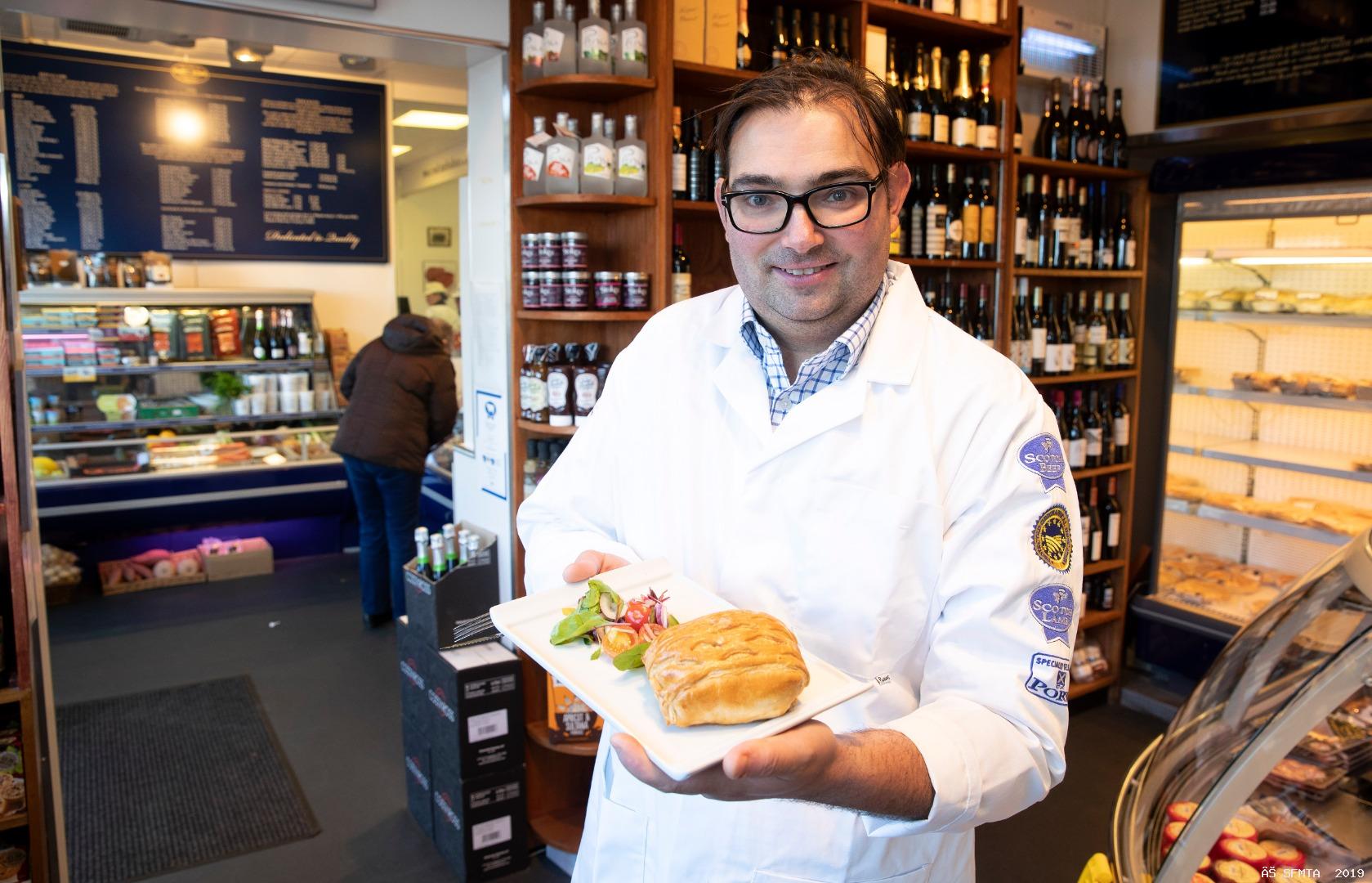 Delighted owner Nigel Ovens - who runs the popular Greenock Road butchers with his wife and mother - said he was "thrilled" to see his own recipe judged so highly by the industry and his peers.

"I`m immensely proud of this achievement," he said. "These awards are a real testing ground for butchers` products and to come out as the best in Scotland is an absolute thrill."

The national winner comprises pork fillet sitting on a bed of black pudding, with a cream cheese/mushroom combination, all topped with parma ham and encased in pastry.

"As bacon curers, we have a lot of pork fillets and it is good to create products where this prime cut can be used to advantage," said Nigel. "This oven-ready Pork Fillet En Croute makes life simple for the customer as it just has to be cooked in the oven and is ready to serve." 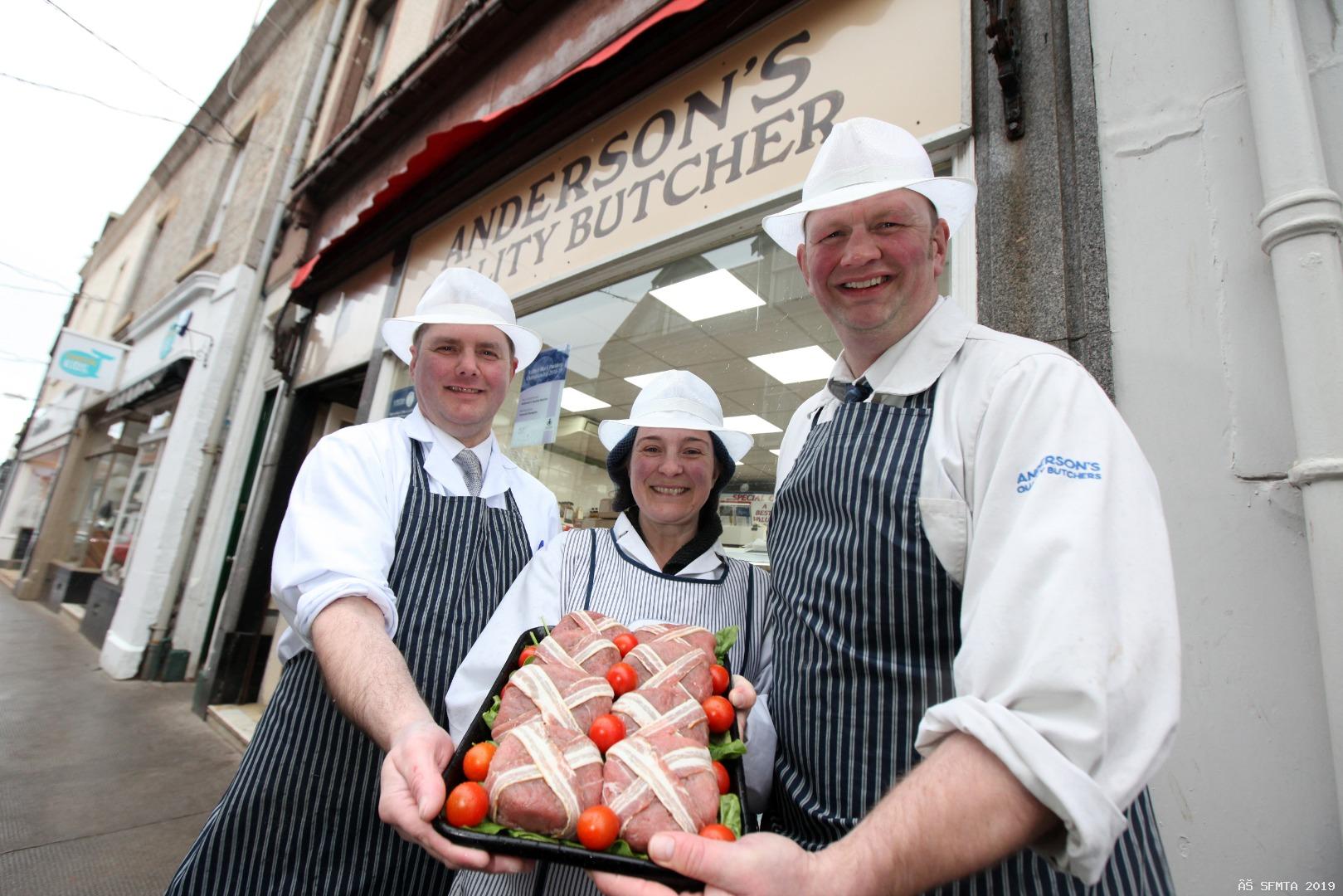 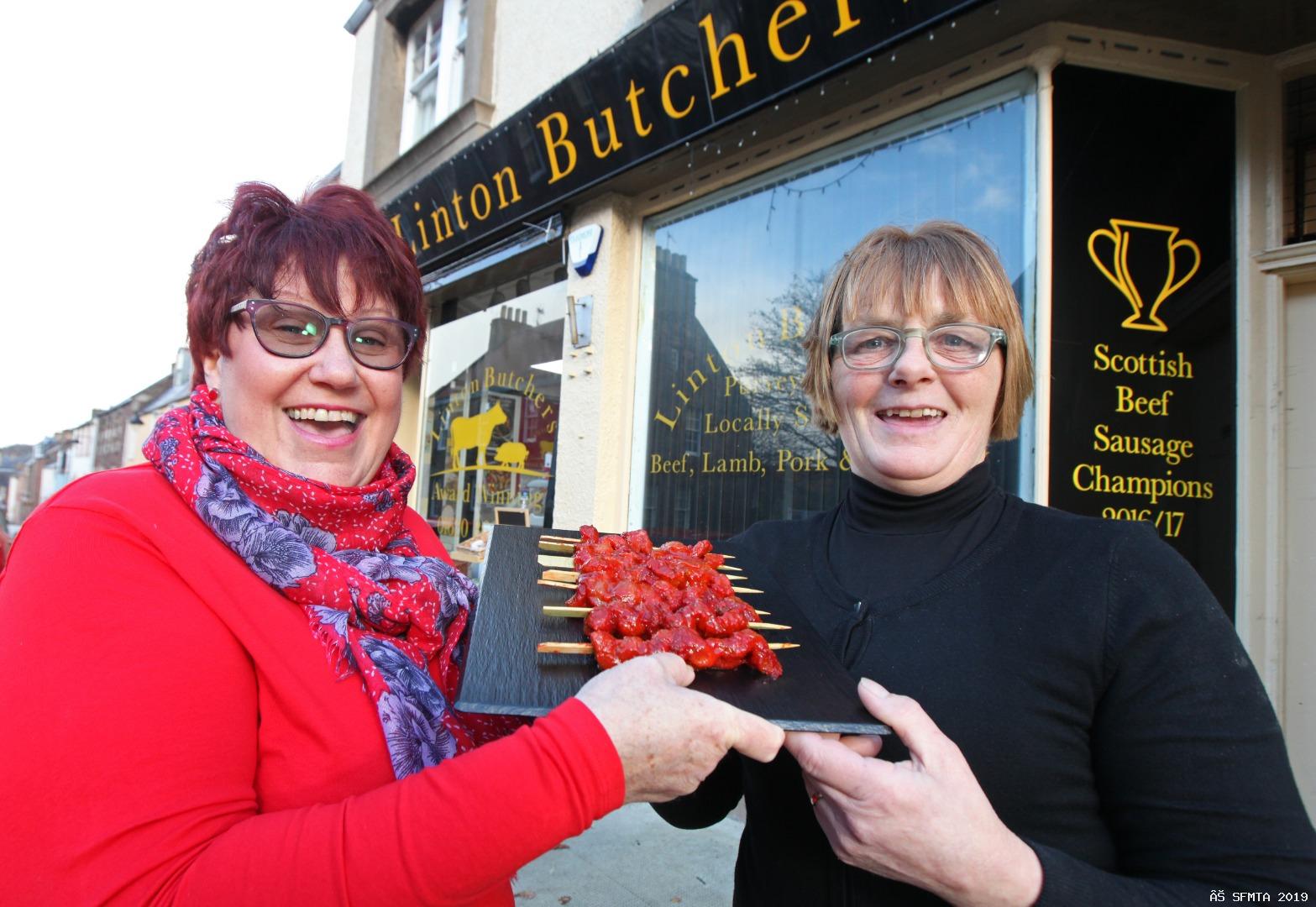 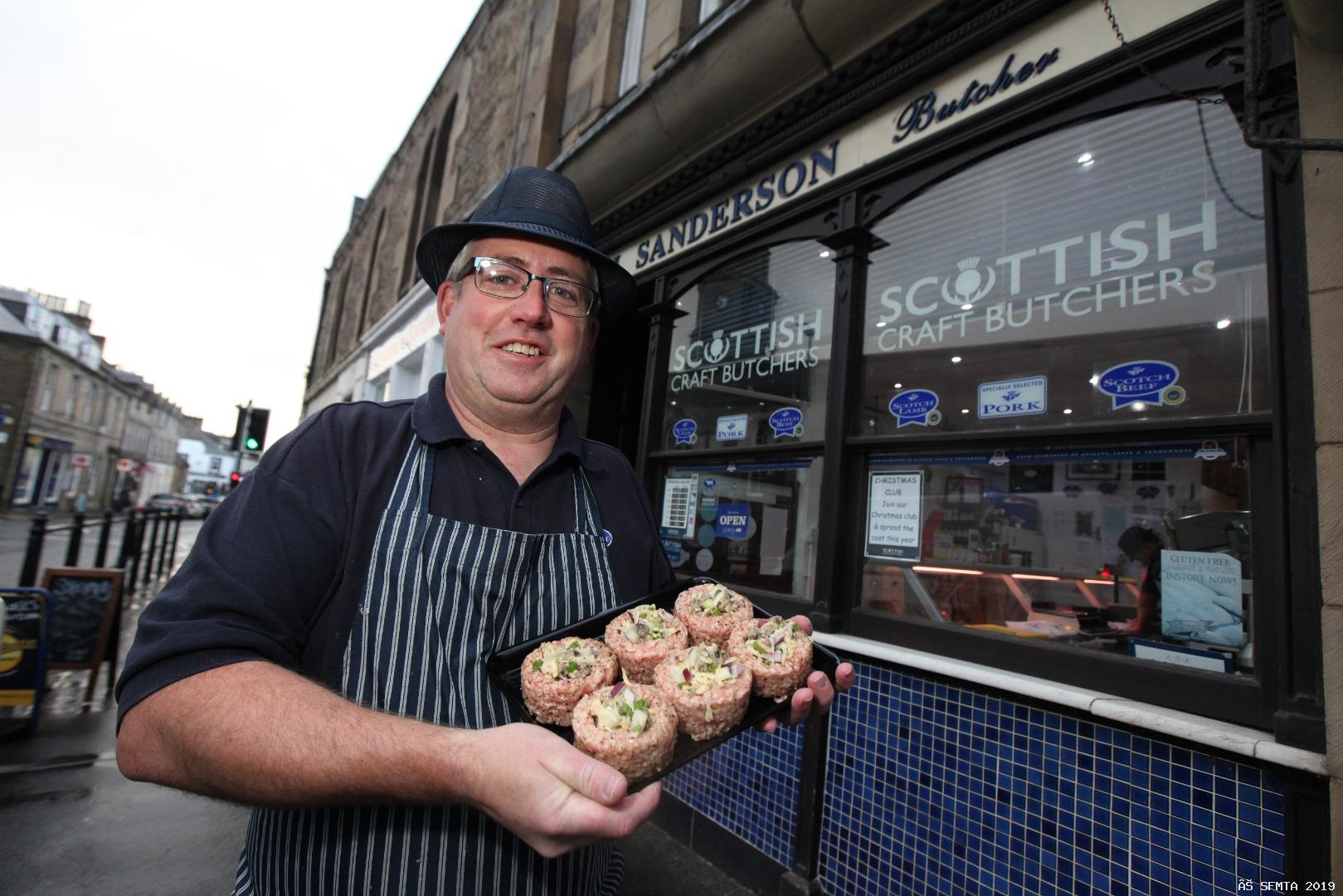 Douglas Scott, Chief Executive of Scottish Craft Butchers, said judges had been "blown away" by the innovation and tastiness of the entries.

"This is the first time we have held awards purely for pork products and the response has been tremendous with Scotland`s butchers from the Moray Firth to the Solway Firth rising to the challenge to produce some amazing tasty and innovative dishes.

"The awards tie in perfectly with the sponsor Quality Meat Scotland`s Specially Selected Pork promotion this month which highlights the versatility, tastiness and health benefits of pork," added Mr Scott. "Our butchers’ award-winning products show how versatile a meat it can be in a range of exciting new ready-to-cook ideas to suit the modern consumer.

"The Scottish Craft Butchers evaluation drives up standards year after year in a variety of different products," he said, "all to the benefit of the customer.

"Identifying the very best is of immense importance since these are the products that enthusiasts will travel big distances to source."