Scots urged to back campaign for haggis emoji

In what has been designated The Year of Haggis and with Burn’s Night merely days away, Scotland’s most awarded haggis makers, McCaskie Butchers, are launching a campaign for the creation of a haggis emoji.

Having won six out of eight annual national haggis competitions, as voted by both expert judges and the public, McCaskie Butchers are well placed to call for greater recognition of Scotland’s national dish.

Originally developed in Japan, emojis have been in international use since 2011, hitting the mainstream in 2015 when the Oxford English Dictionary named an emoji one of its ‘words’ of the year.

Since then, many have claimed that the ‘language of the emoji’ is the most universal language there is.

McCaskie’s agree! However, with other national food favourites such as pizza, sushi, pretzels, burritos and croissants already able to show off their own emoji, surely it’s time that Scotland’s national dish could do the same? 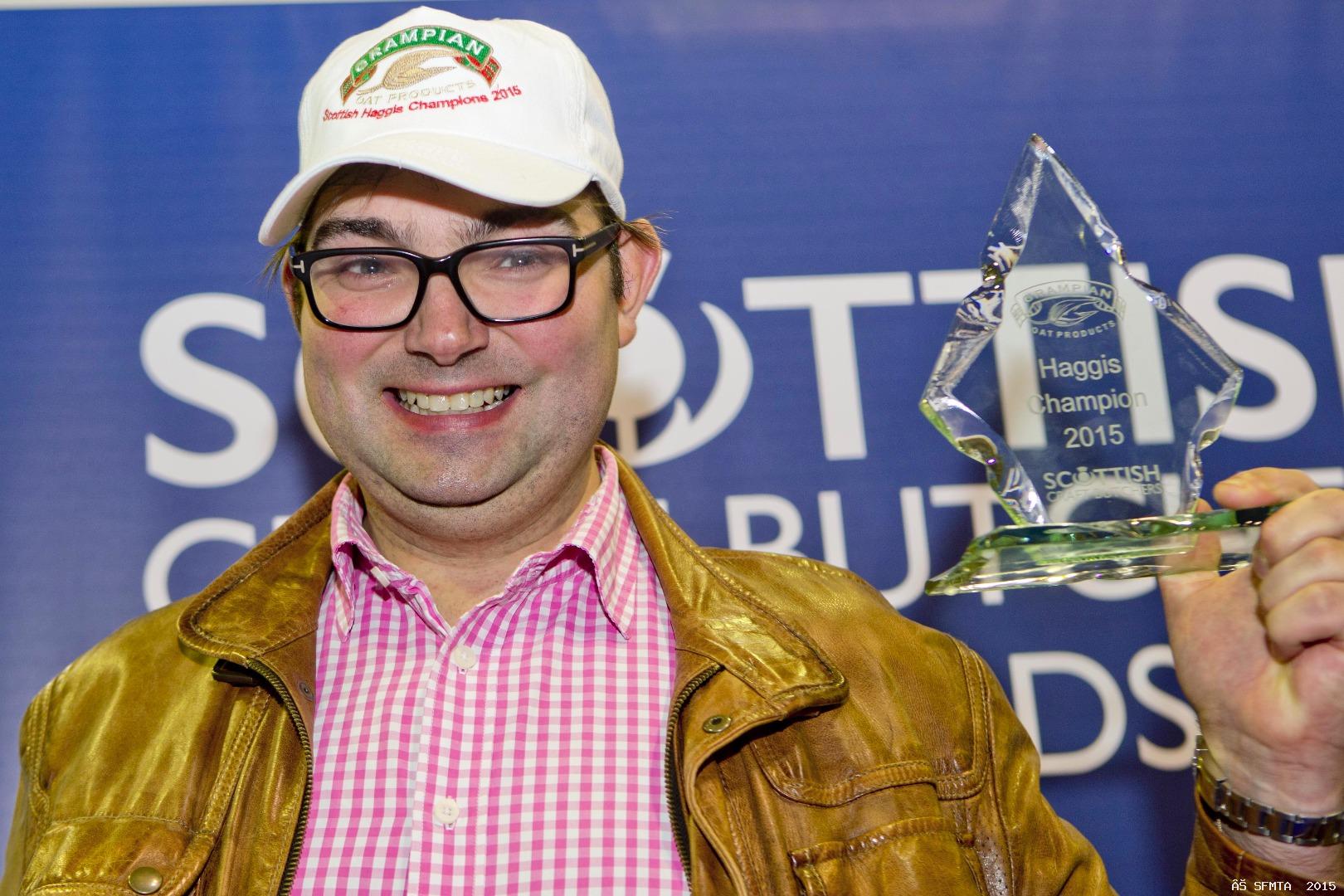 “We are hugely proud of our multi-award winning McCaskie haggis. In the run up to Burn’s Night, and indeed at other times of year, I want to be able to share my enthusiasm via text message and on social media and so I hunted for a haggis emoji – without success! I really believe a haggis emoji would be well used as a great way to celebrate Scotland’s famous dish but also as a great way to celebrate Scotland as a whole.

“We wanted to launch this campaign so that haggis lovers could demonstrate their passion for the dish, share recipes and help this wonderful product to be recognised by this ubiquitous and modern international language.

“Tourists visiting Scotland may also have some fun by using the haggis emoji as part of their messages to friends and family at home! If haggis is given the distinction of being granted its own emoji then the wider message is strong that the product is moving with the times, appealing to the masses and continuing to make our nation proud of its food heritage all year round as well as on Burn’s Night. 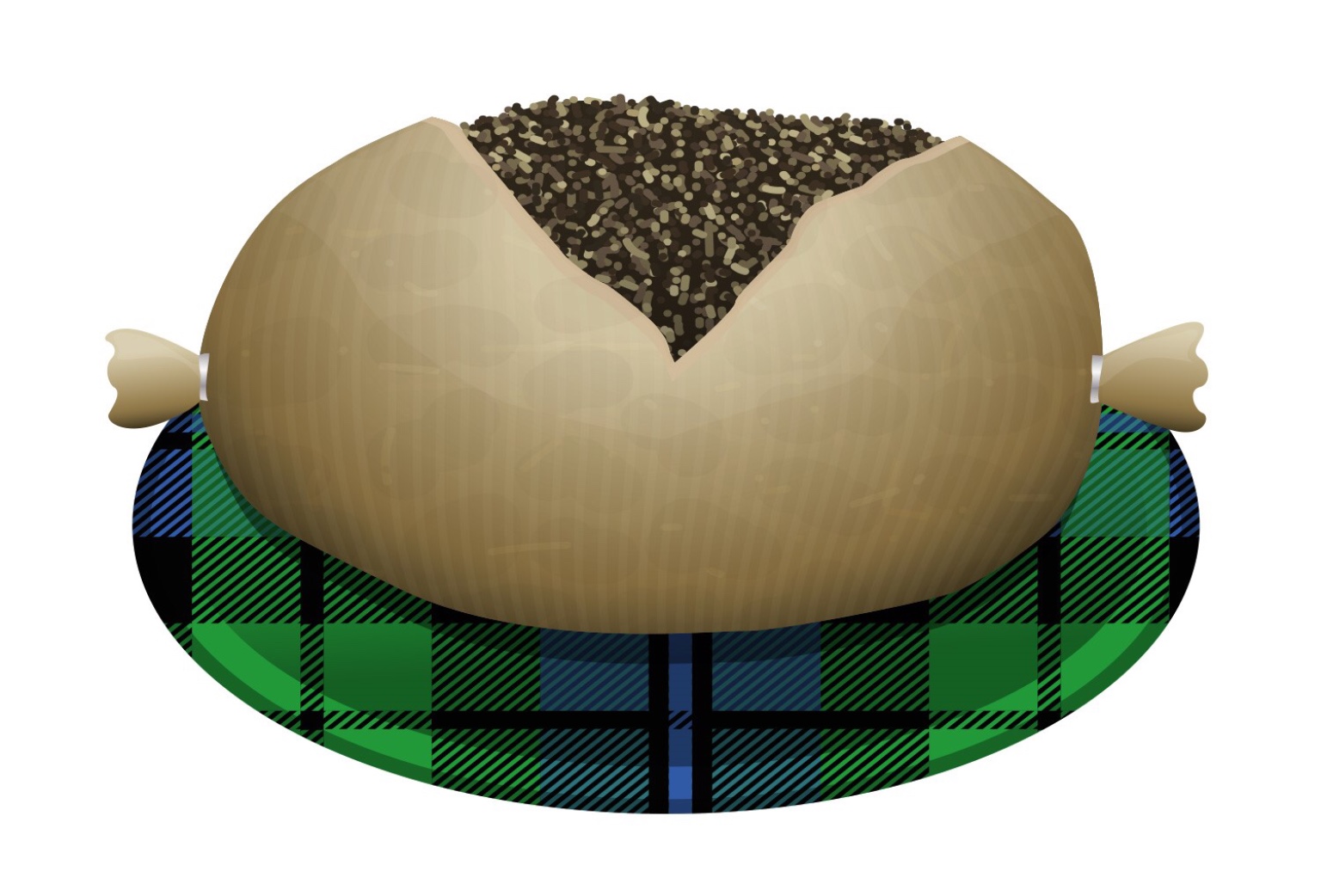 “I hope that members of the public, chefs, politicians, foodies, tourists and anyone with a passion for Scotland or a love of haggis supports this campaign, as well as enjoying a tasty haggis meal on Burn’s Night! Don’t forget that vegetarian haggis is also available!

“With Burn’s Night next week, we are launching this campaign today to gather as many supporters as possible before the day itself. I should like for every haggis producer to benefit from this campaign as we give haggis the recognition is deserves and put it on the emoji map. Let’s get #haggisemoji trending!”

As promoters of The Year of the Haggis, Scottish Craft Butchers congratulate McCaskies for this initiative and of course will be giving their utmost support as an organisation and through the 400+ butchers shops in their membership.

People can support the campaign in two ways:
• Use #haggisemoji on Facebook, Twitter and Instagram, to share your love of haggis or your favourite haggis recipe – those who use the hashtag will have the chance of winning a range of prizes!
• Sign the change.org petition calling for a haggis emoji at http://chng.it/rRbgzjyMtx