The contest which is held biennially was judged by region and then the regional champions were judged for the nation`s best.

Ballard Butchers have proved a sizzling success by securing the Scottish Pork Sausage Championship 2019 with a traditional recipe that customers have been enjoying for years.

Owner Jimmy Craig, who bought over the popular King Street shop 21 years ago, inherited the business recipe book with the sale.

"We use quality pork from pigs reared by local farmers and taken to the local abattoir," explained Jimmy, "and we make our sausages the traditional handmade way that butchers should do. 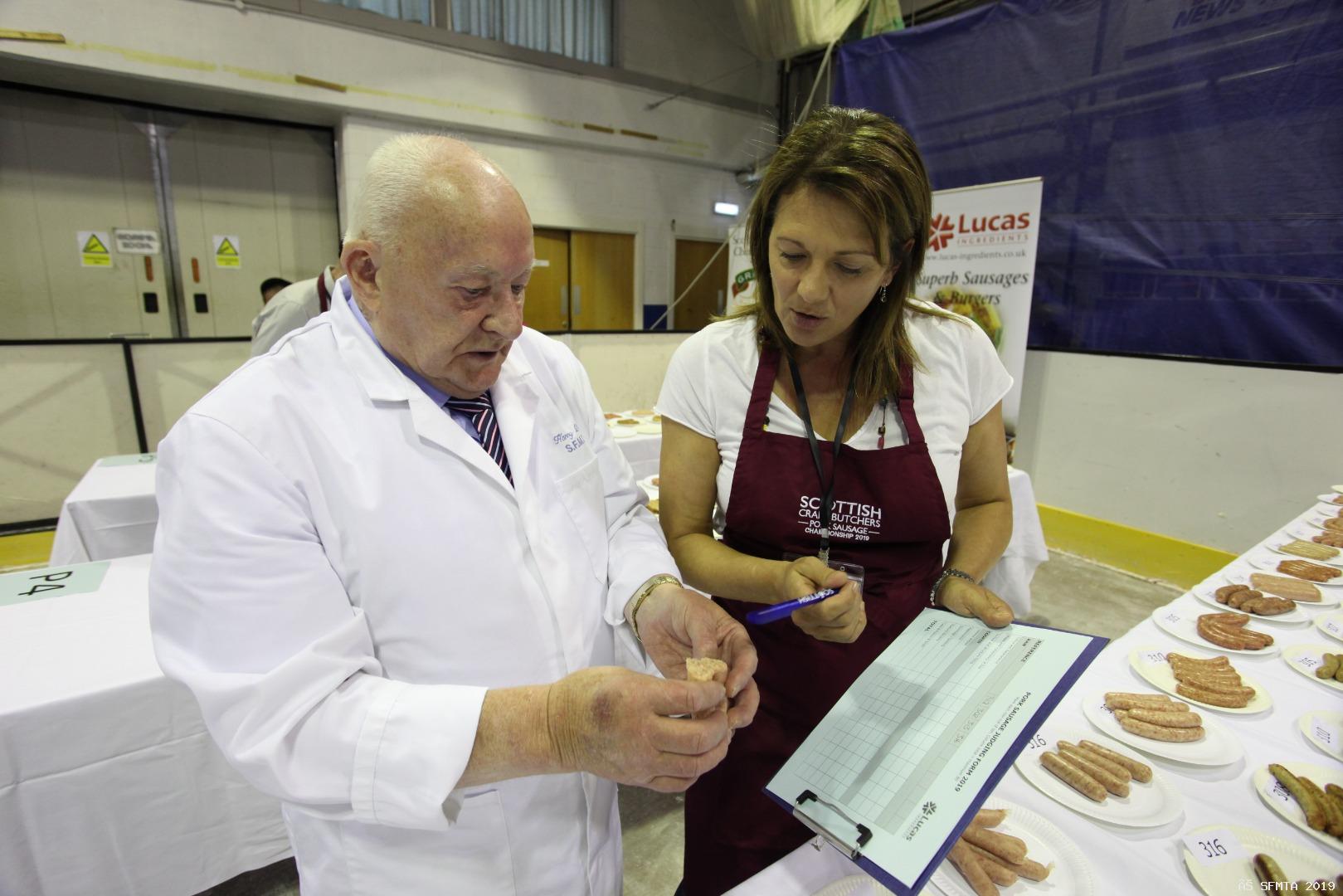 "This is a fantastic honour to win the Scottish Pork Sausage Championship and a great credit to the whole team at Ballard," he said.
"We produce around 500 pounds of sausages each week and our customers will be thrilled to know they`re getting the best in Scotland - officially." 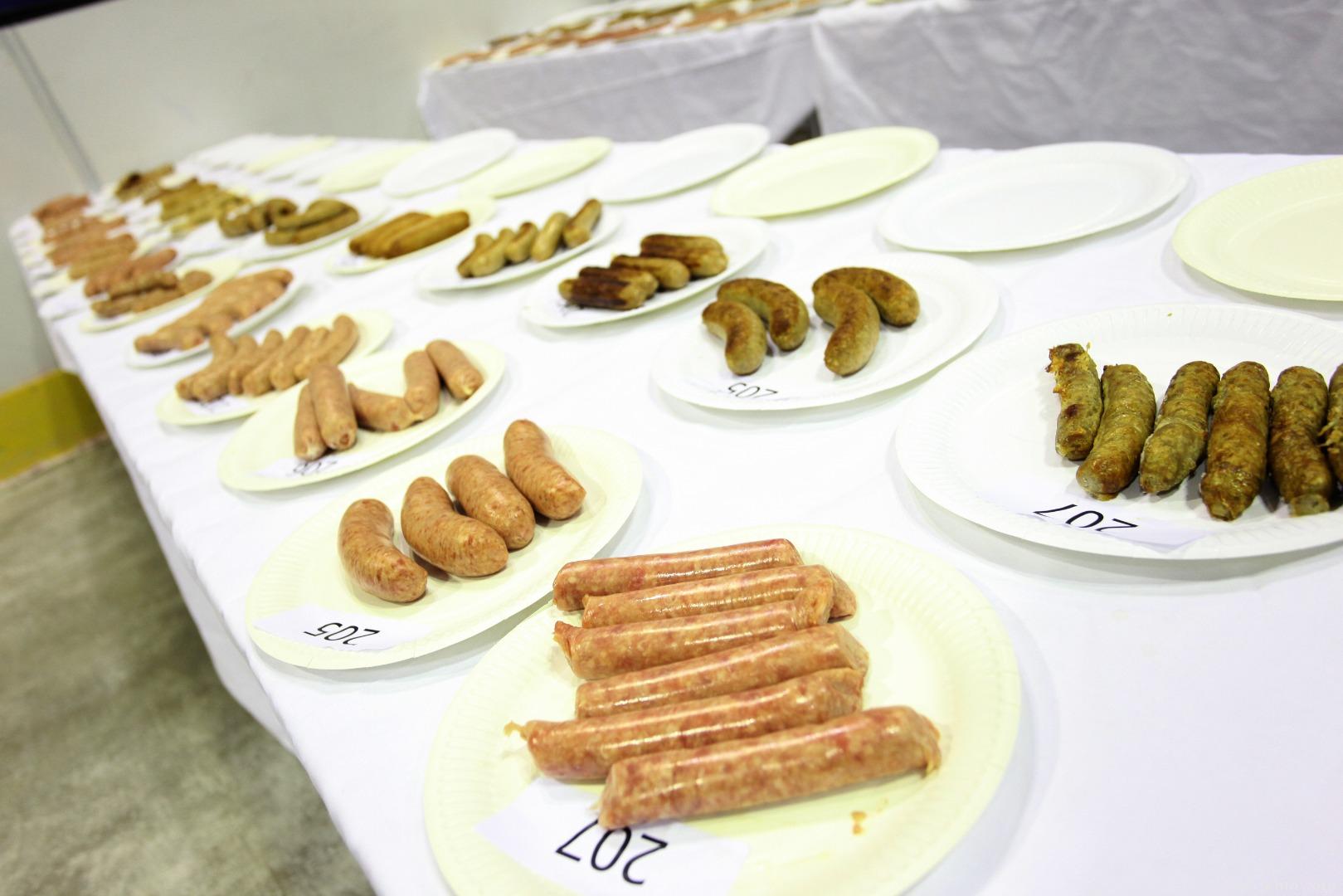 The pork sausage championship is held every two years by Scottish Craft Butchers (SCB) as part of their product evaluations.

"It`s a real achievement to take both these accolades and we`re all pretty chuffed."

The Ballard Butchers name has been present in Castle Douglas since 1879 with the farming Craig family taking it over in 1998. Jimmy`s two sons now help out in the business as well. 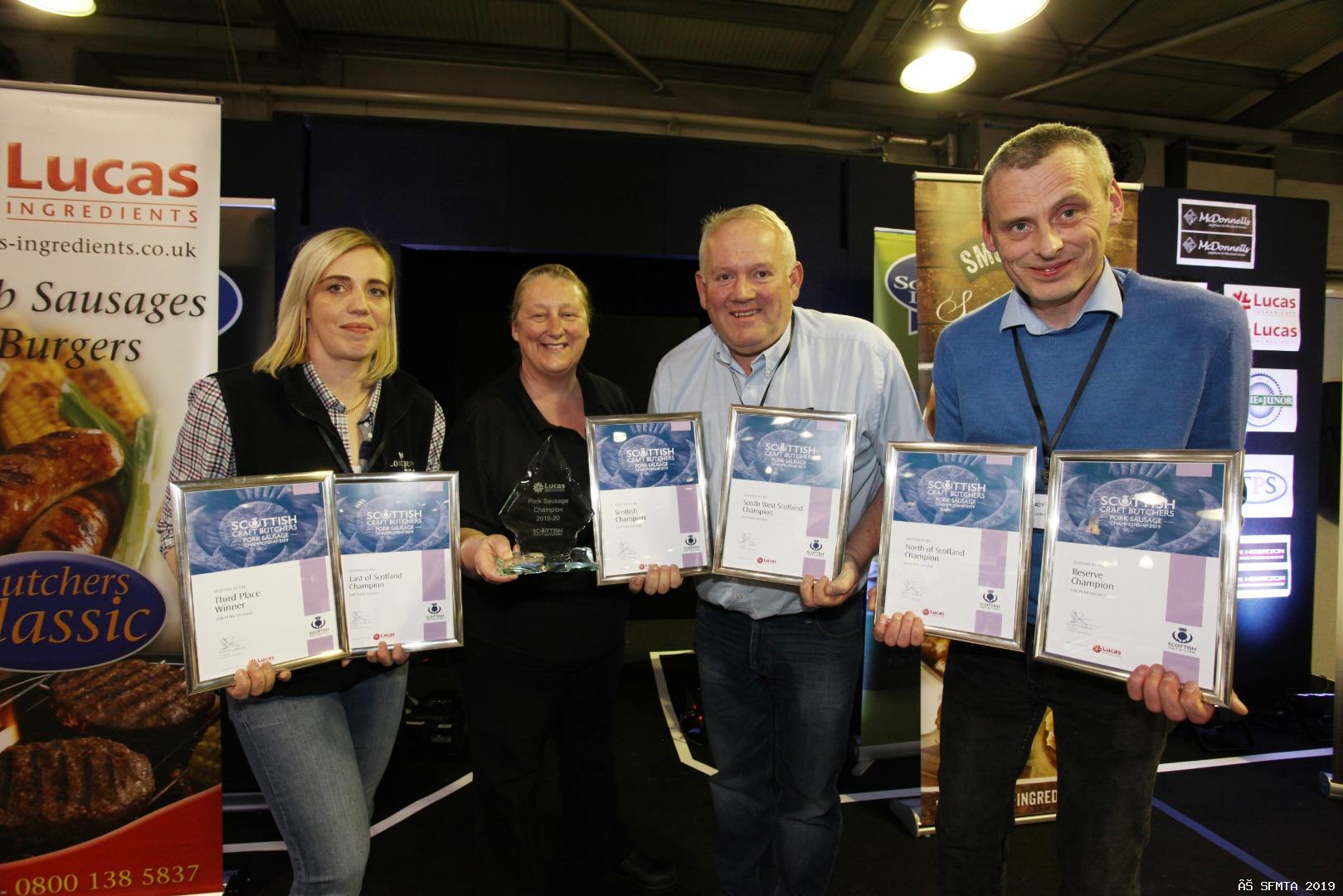