A RECORD entry has been received for the 11th World Scotch Pie Championship it has been revealed.

Eighty butchers and bakers – 79 of them from Scotland – took their pies to be judged at Carnegie College, Dunfermline, on Tuesday, November 10 but they will have to wait until later in November to see how they got on. The Presentation Lunch will take place at Carnegie College on Wednesday 25th November.

Paul Boyle of Boghall Butchers, Bathgate, West Lothian, is the defending champion and Paul, who also won in 2005, is in the entry list for this year. 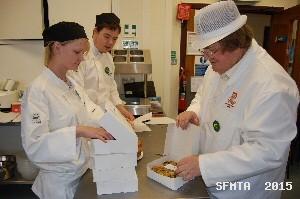 The popular competition aims to boost standards in the industry and Buckhaven-based baker and butcher, Alan Stuart, the event organiser, said: “We’re delighted to confirm that 80 companies have entered this year. Last year it was 79.

Sausage rolls, bridies and speciality product awards are also up for grabs. 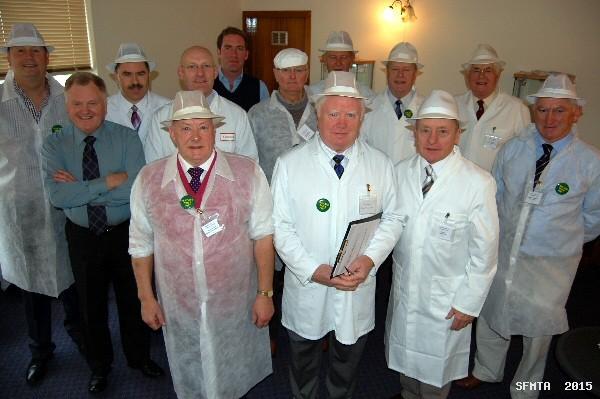 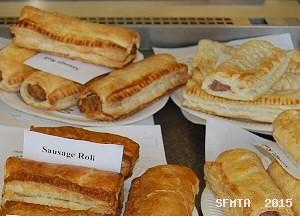