The Food Information Regulations for Consumers legislation that was brought in a year ago in April 2015, removed the need for voluntary claims about the beef they sold requiring expensive third party certification. Now they can freely inform consumers which farm, region of rearing, breed, age, sex and maturation method that is a character of the beef they sell. This applies similarly to all meats.

This follows after news from Tesco in March 2016 drew criticism for using fictional British-sounding farm names on labelling for a range of meat and fresh produce, some of which is imported. 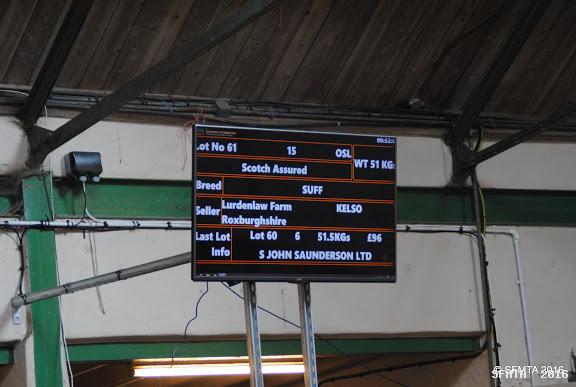 “We are also concerned by the use of fictitious farm brands on packaging to potentially mask the origin. What we all want is more honesty from retailers and for our consumers to be given the chance to buy local food, with proper quality provenance which we as farmers have worked hard to produce.”The made-up names are Woodside, Willow and Boswell farms on labelling for pork, chicken and beef, as well as Nightingale and Redmere on salad and vegetable items, Rosedene on berries, apples and pears and Suntrail Farms on a range of imported fruit.Tesco is using the names on seven new brands which were launched on Monday 28th March.

Soil Association chief executive Helen Browning described the names as "brands of convenience". She said: "People deserve better. We increasingly want to know where our food comes from, and we want honesty and authenticity."

A spokeswoman for Tesco said the labels reflected a brand rather than actual farms, and were designed to assure customers that the produce was from trusted suppliers who met Tesco's quality standards, whether here or abroad.

She said 100 per cent of the fresh greens, white potatoes, chicken and beef under the new branding were sourced from the UK, adding: "All of our packaging clearly displays the country of origin on front of pack to help customers make an informed decision on what they wish to buy."

She added: "Over the last 18 months we have been simplifying our ranges, launched Brand Guarantee and improved customer service. However, we know customers want the convenience of getting all their shopping in one place.

"These seven new brands, which are exclusive to Tesco, address our customers' needs for quality fresh food, at very competitive prices in a single shop."

"We recognise that Tesco has chosen to brand these products with fictional farm names - a marketing technique practised in Aldi and Lidl on selected product lines. There will inevitably be shoppers who are led to believe that the fictional names of the farms are the real source of the product - this makes the need for clear and accurate origin labelling even greater."