The qualifying heats for the 2017 Meat Skills Scotland finals have been taking part during March. From an initial entry of 30, the finalists can now be announced. Congratulations to all who have qualified to take part in the Final.

The standard of entries stunned our judges who were George Lees from the Borders and Stewart Dempsie from Coatbridge. George and Stewart said that they were privileged to be invited to so many shops to judge the heats and thanked employers for giving their butchers time and encouragement to practice for, and take part in the competition.

The judges reported that this year the entrants have really upped their game.

All competitors were full of enthusiasm and much ingenuity was shown in preparing and displaying a shoulder of pork. 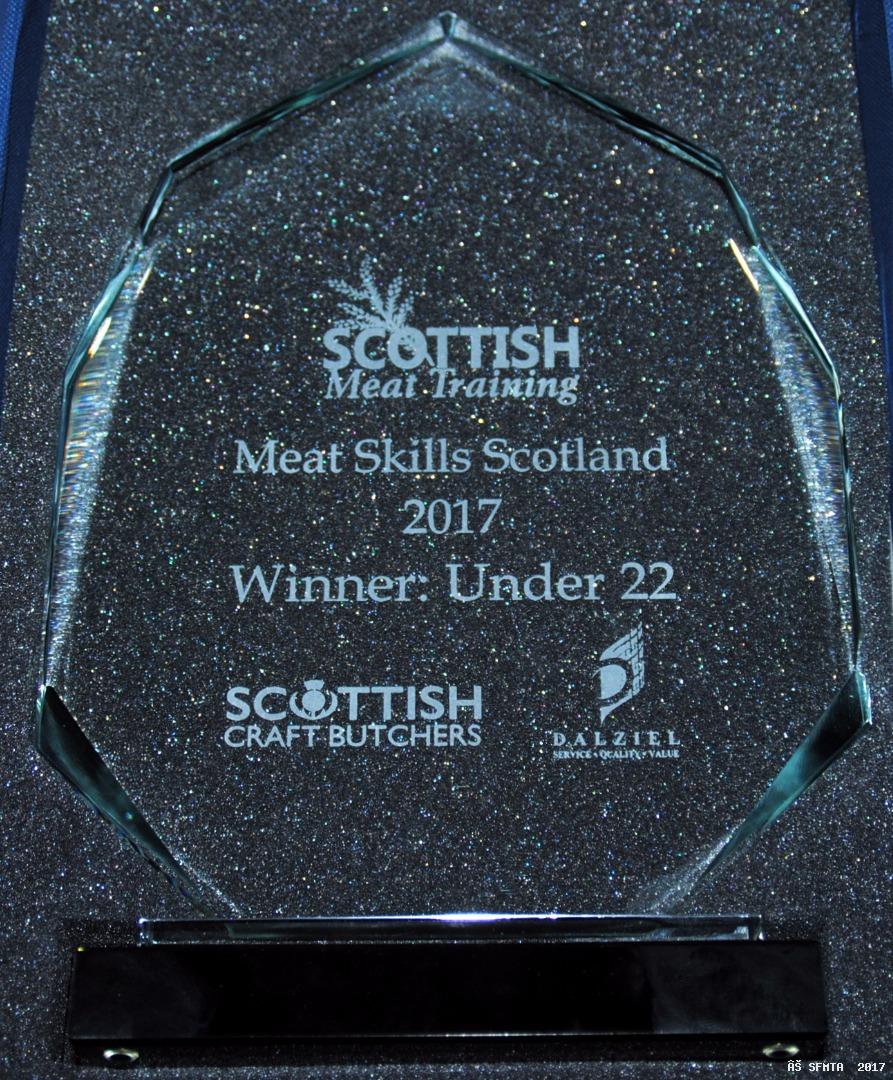 These butchers are a credit to the Scottish Meat Trade.

The competitors who have not reached the final should be aware that the competition was extremely stiff but should all be encouraged to try again in 2019.

So the finalists to qualify to compete at the Meat Skills Scotland Finals at Under 22 level are:- 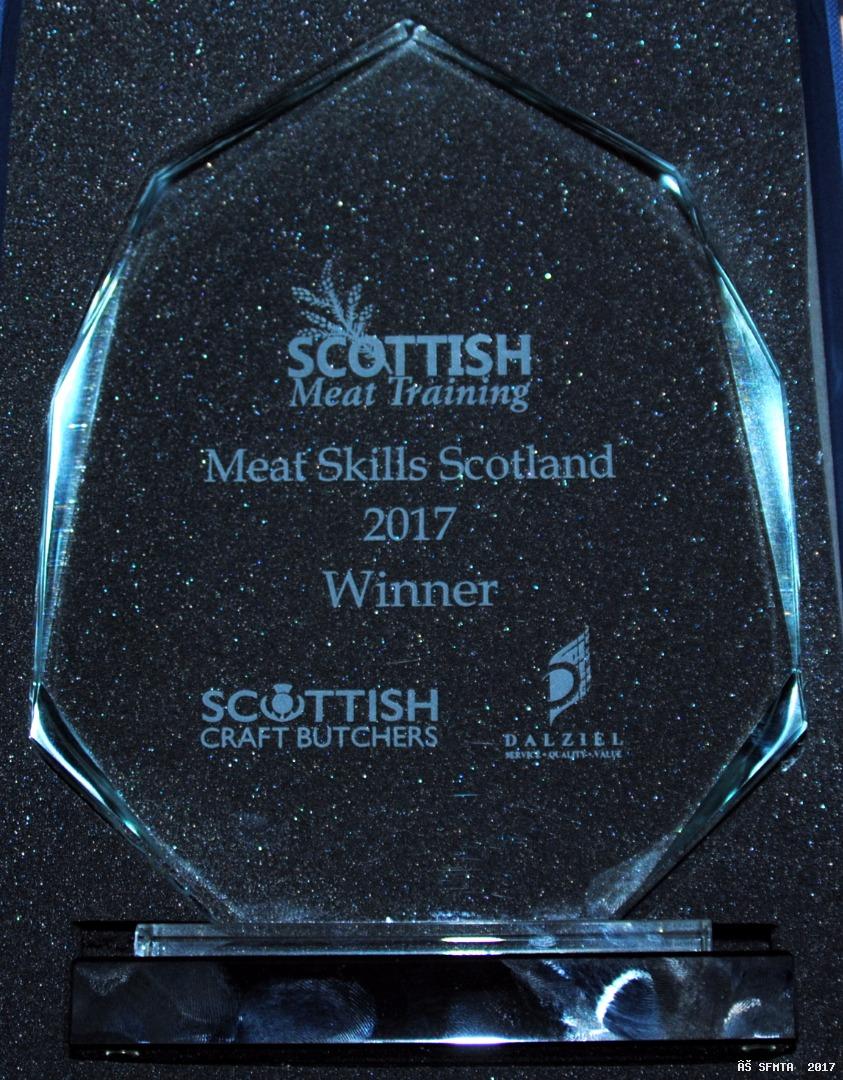 The finalists to qualify to compete at the Meat Skills Scotland Finals at Under 22 level are:-

The finalists will receive a letter detailing what is required of them at the finals which will be held at the Dewars Centre in Perth on Sunday 14th May.

Well done to everyone who took part and good luck to our eight finalists. 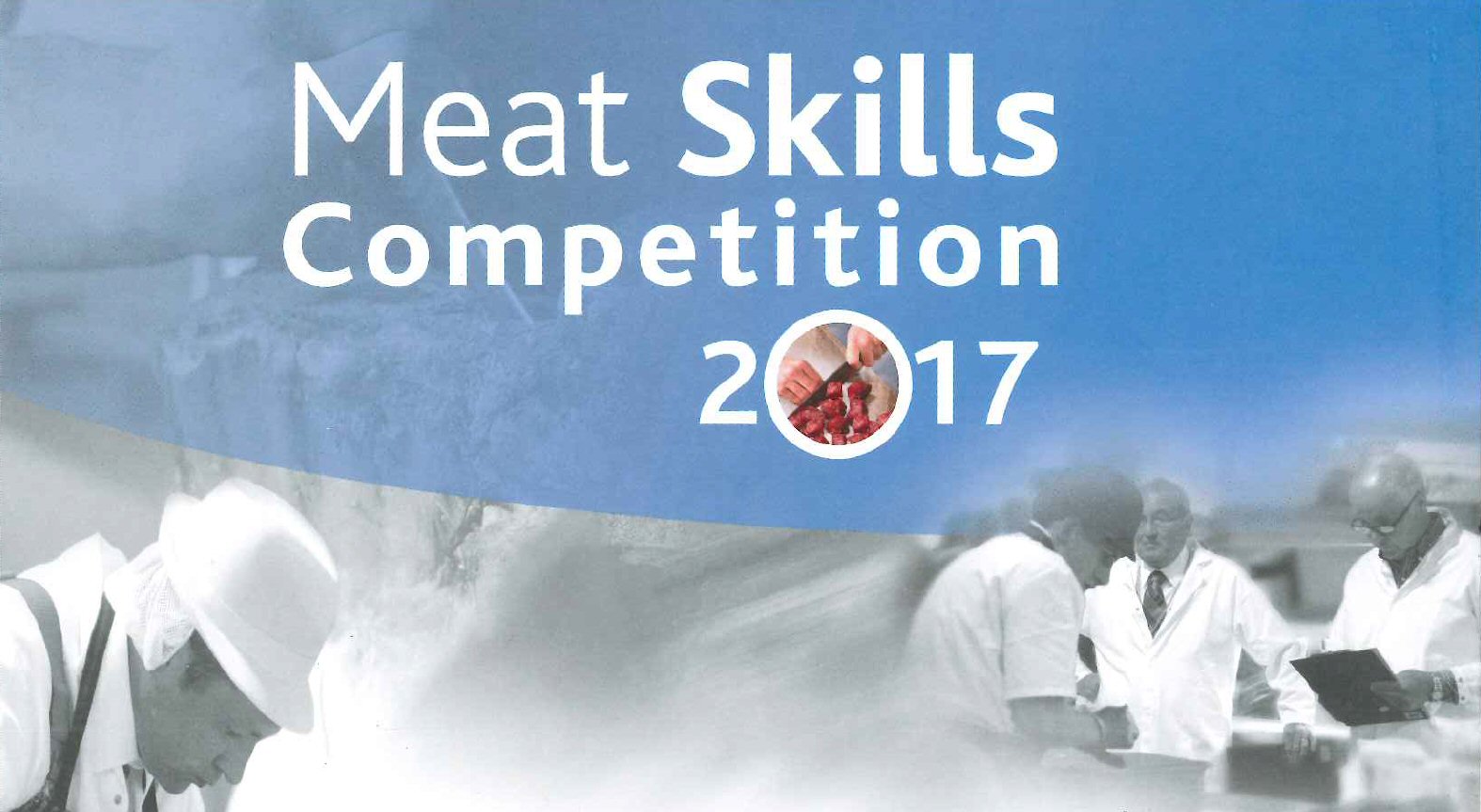