John Hill junior has received his Diploma from the Scottish Federation of Meat Traders.

His experiences have been vast and varied since starting work in the Dunblane High Street butchers. A traditional shop still cutting from sides of beef and where all the production is manual. He was delighted to progress through the learning progress to become a fully fledged butcher. John told his story:-

"I have been here for six years now since I left school. I never thought that I would be coming to work here but it is my dad's shop, it just happened and I have been here ever since. It is going good and I am happy that I have completed my Level 2, my Level 3 and my Federation Diploma. I am chuffed to bits." 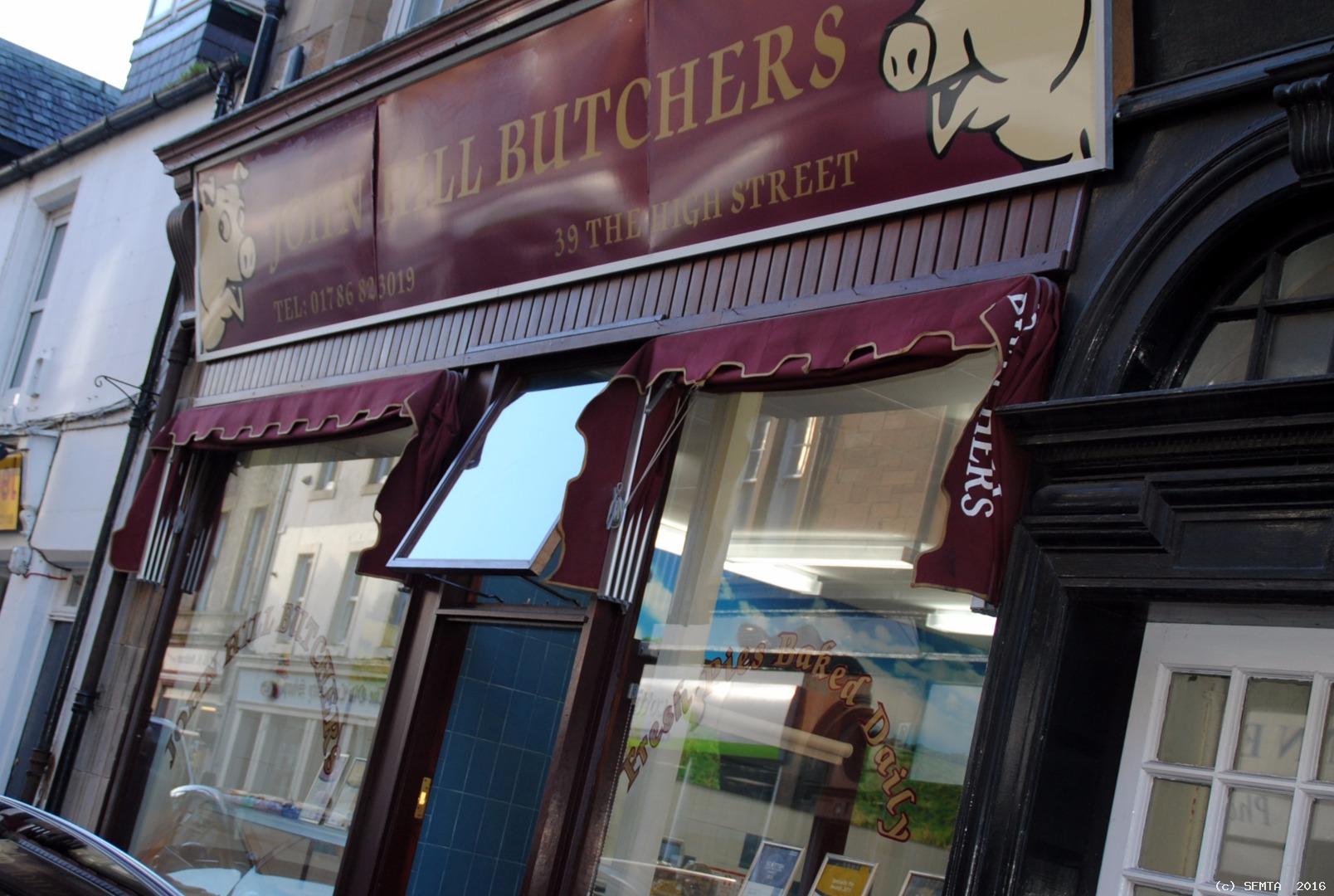 John was first inducted on to the Level 2 in Meat and Poultry Processing in June 2012, achieving certification by August 2013. He then embarked on a Level 3 in October 2013, and achieved that in December 2015. Graduating on to the Federation Diploma, John completed that in February 2016.

In creating a learning space between father and son, Gordon King from Scottish Meat Training has provided an important role, John continued:-

"He has been a good help to me. He has pushed me along the way, everything was good. Obviously I learned a lot all the way through. I enjoy everything about the job from production through to serving customers. It is good meeting customers and we do our best to try and satisfy everybody."

"Many would say that John Hill Junior found himself in the perfect job working in a butcher’s shop that makes all products by hand and also practices those traditional butchery skills which are passed down through the generations. John had the added bonus that the business is owned and operated by his father. 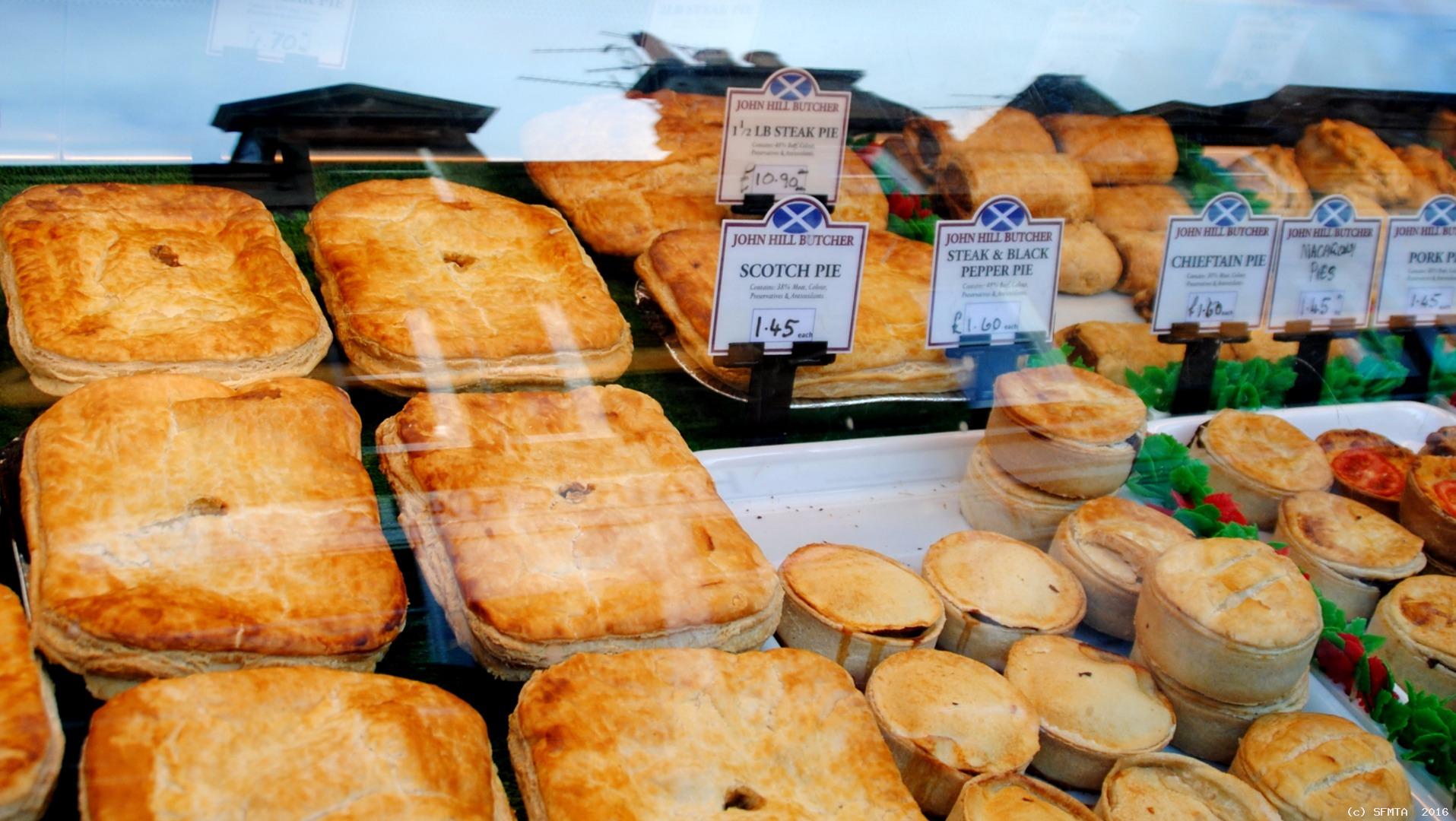 “John senior, however, decided at the very beginning of young John’s training that the responsibility for his development would be shared equally between his colleagues Keith and Paul. This turned out to be a shrewd move as John junior learned from the experiences and skills they had gathered elsewhere. This coupled with the established procedures of John Hill Butchers and John’s own ability to recognise and introduce new ideas has meant John has gained the confidence to become a traditional Craft Butcher and he has been a pleasure to have worked with." 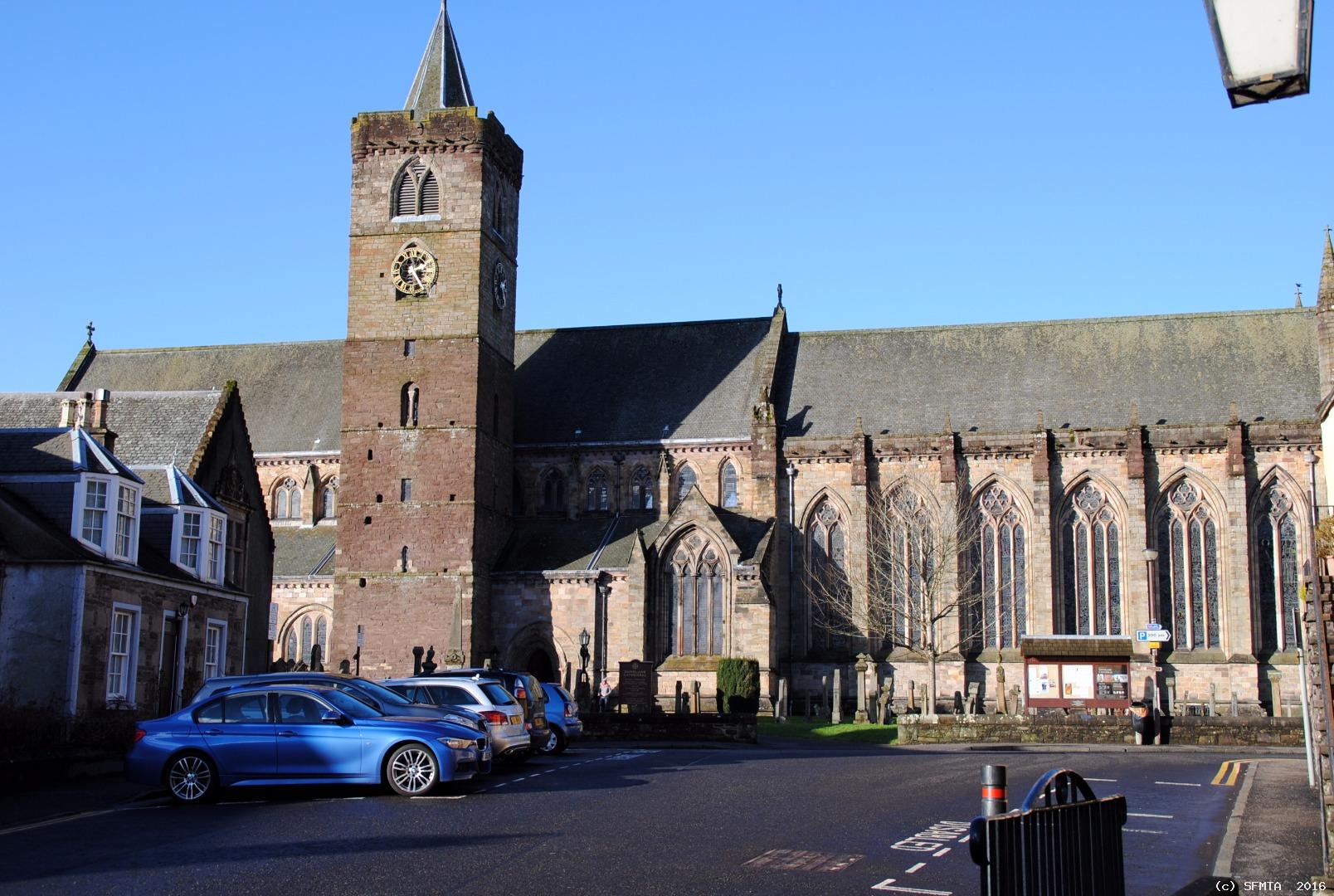