Speaking at a breakfast reception on the opening morning of the Royal Highland Show, Mr McLaren was absolutely clear that the implications of the proposed Climate Bill and the wider “anti-red meat” agenda greatly exceeds the threat posed to the sector by many other challenges, including Brexit.

Published advice, he said, regarding the Climate Change Bill, introduced to the Scottish Parliament in May 2018, highlights potential “devastating consequences for many sectors of the Scottish economy, including agriculture” if a ‘net zero’ target for greenhouse gas emissions by 2050 were to be legislated for now.

The official briefing paper “When to Set a Net-Zero Greenhouse Gas Emissions Target Year” clearly indicates, he stated, that a “net zero” ambition would mean the end of viable livestock farming in Scotland.

This document, he said, sets out the various options which could be adopted in terms of targets for reducing GHG emissions. Scotland’s current world-leading target of an 80% reduction on 1990 levels is already ambitious, he warned, saying the impact of a net zero target would be devastating for the livestock industry.

The Bill sets out ambitions for a 90% reduction target by 2050. “Setting a legal net zero target now would require 16,000 ha of woodland planting per year, the use of GM crop technology and zero livestock production,” Mr McLaren warned.

All this is taking place, he added, against a backdrop of a totally inadequate system for measuring emissions from agriculture, which he argued is “not fit for purpose.”

“At the very core of every emissions reduction measure ever invented, is the reduction of waste and the more efficient utilisation of all resources. In agricultural terms, this includes improvements in animal health and welfare, increased conception rates leading to more animals on the ground, more efficient use of artificial fertilisers through soil testing and targeted lime application, and better use of grazed grass.

“Yet under the current method of assessing emissions, every one of these measures increases the carbon footprint of agriculture – despite the fact we all know that they are greatly reducing the emissions per unit of production,” said Mr McLaren. 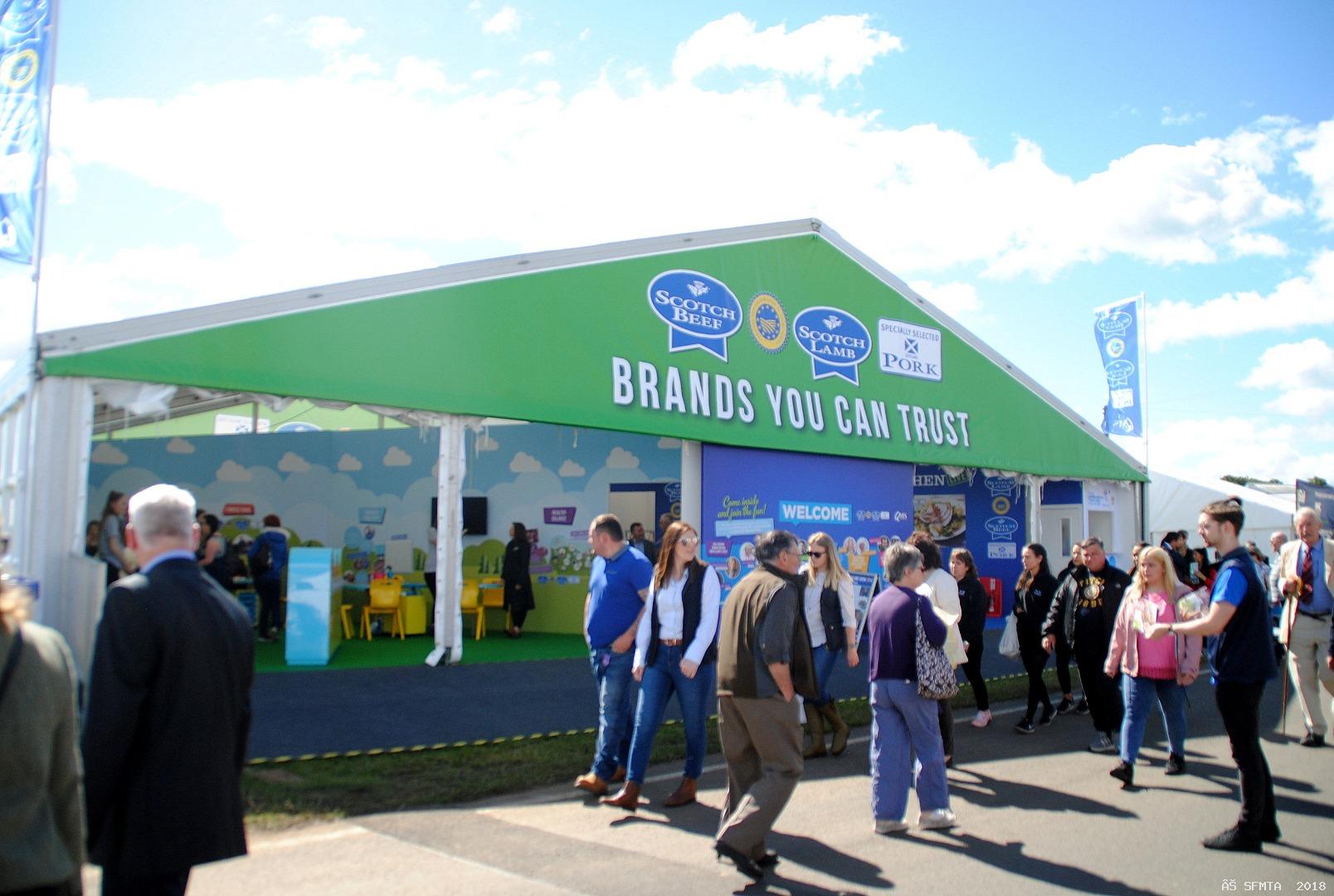 Emissions from Scottish agriculture have already fallen by a large amount since 1990, he said. But while we are undoubtedly more efficient and have reduced our emissions per unit of production, he said the current “blunt instruments” for assessing emissions focus on measuring livestock numbers and fertiliser use and these are both markedly lower.

“I am urging the Scottish Government, before it pursues its desire to have the toughest Climate Change measures of any country in the world, to lead the world in developing a fit for purpose means of measuring emissions from agriculture, which recognises emissions per unit of production.” 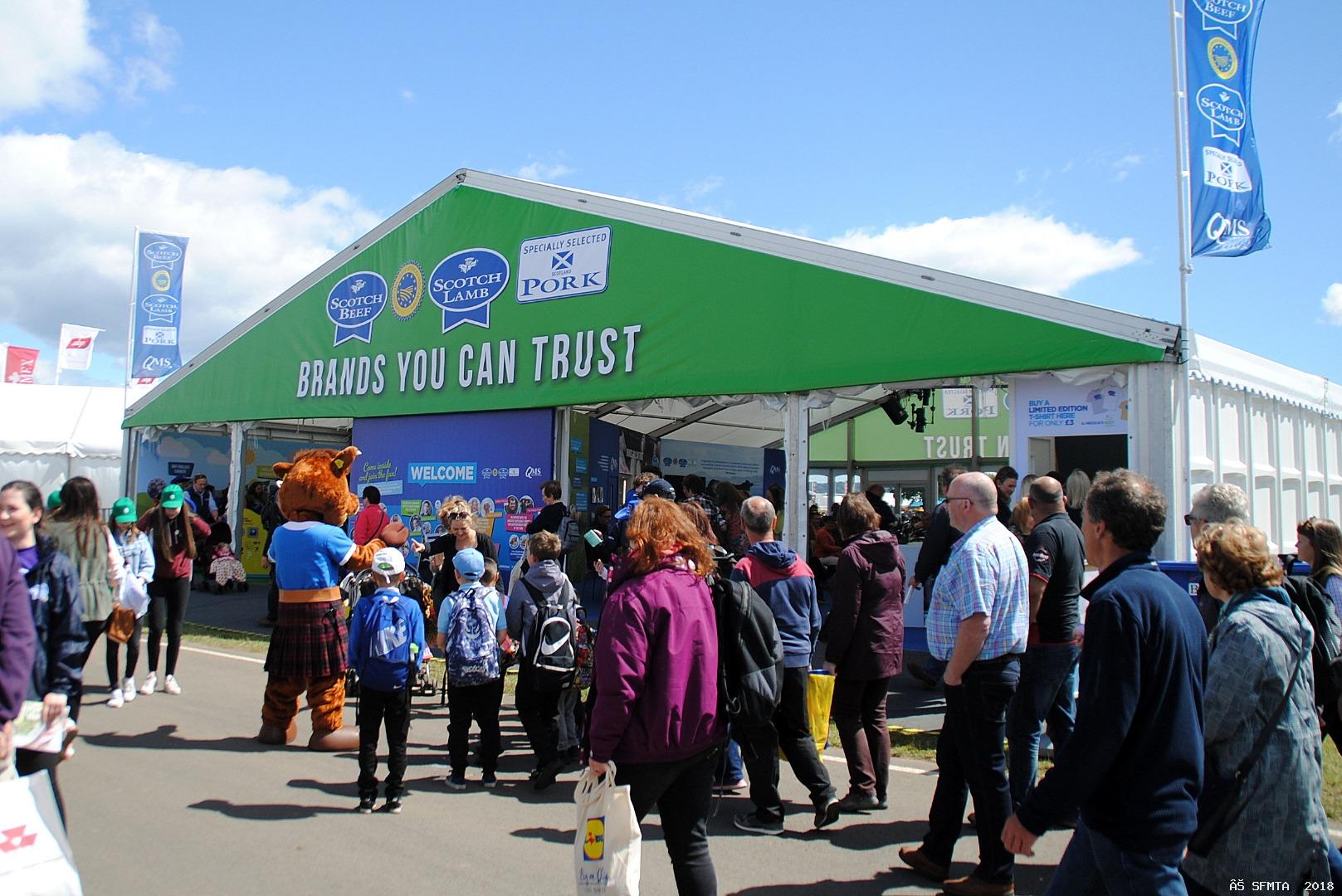 The transport sector measures emissions at the exhaust pipe of the vehicle, based on grams of CO2 per kilometre travelled. If the same system as is used for agriculture was applied to transport, we would simply be counting the number of cars, with no regard for their individual levels of pollution.

Mr McLaren said it was essential that a means of measurement which recognises emissions per unit of production is developed. There is a huge opportunity for Scotland to lead the world in developing a fit-for-purpose means of measuring emissions from agriculture, he observed.

“We have world-leading research institutions which would bring fantastic credibility to such work,” said Mr McLaren.