Scottish Meat Training assisted the Scottish Food and Drink Federation run a careers speed networking session on Thursday 23rd June. Hosted on the Lantra stand Stewart was able to explain to small groups of secondary school children just what kind of jobs were available in the industry. 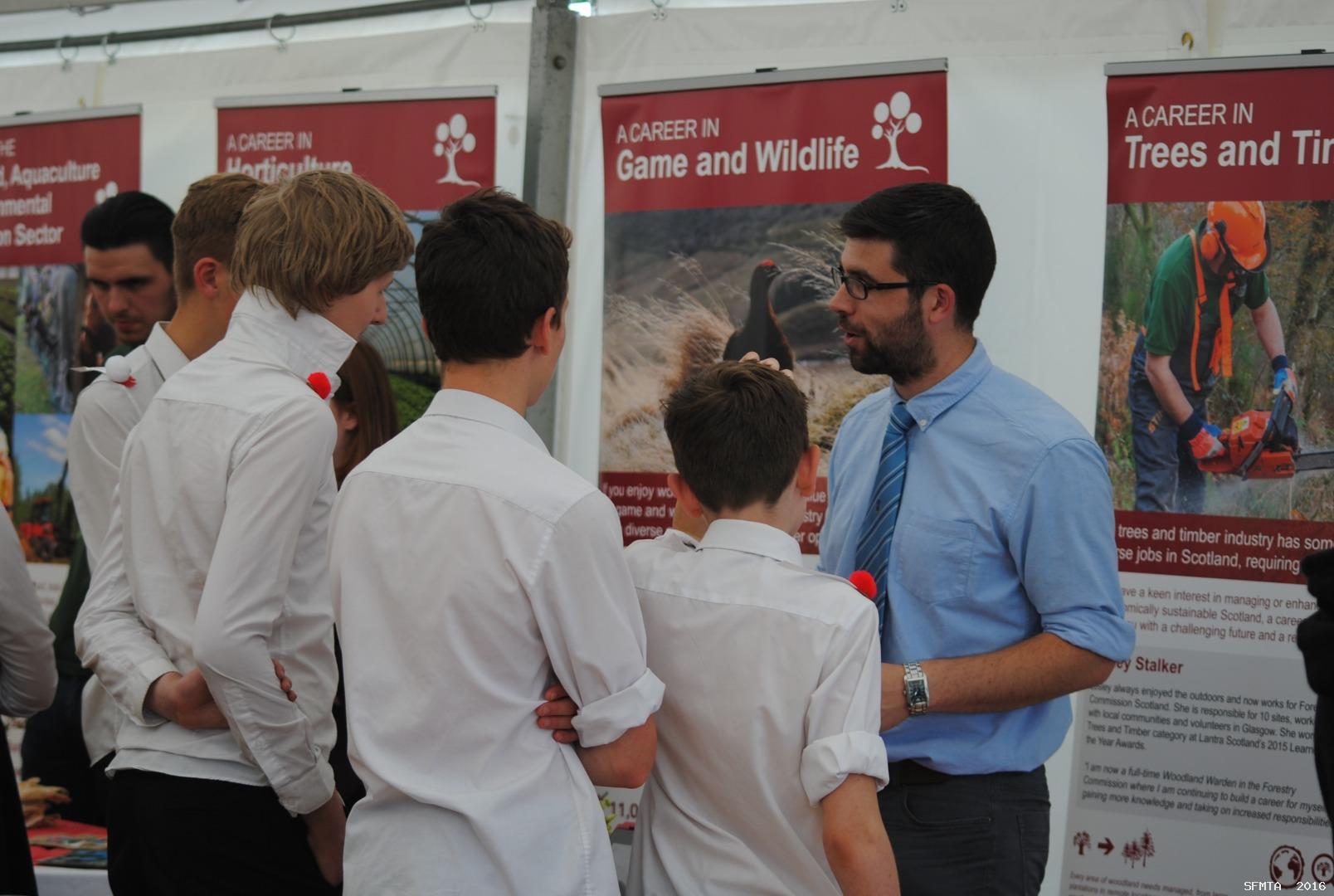 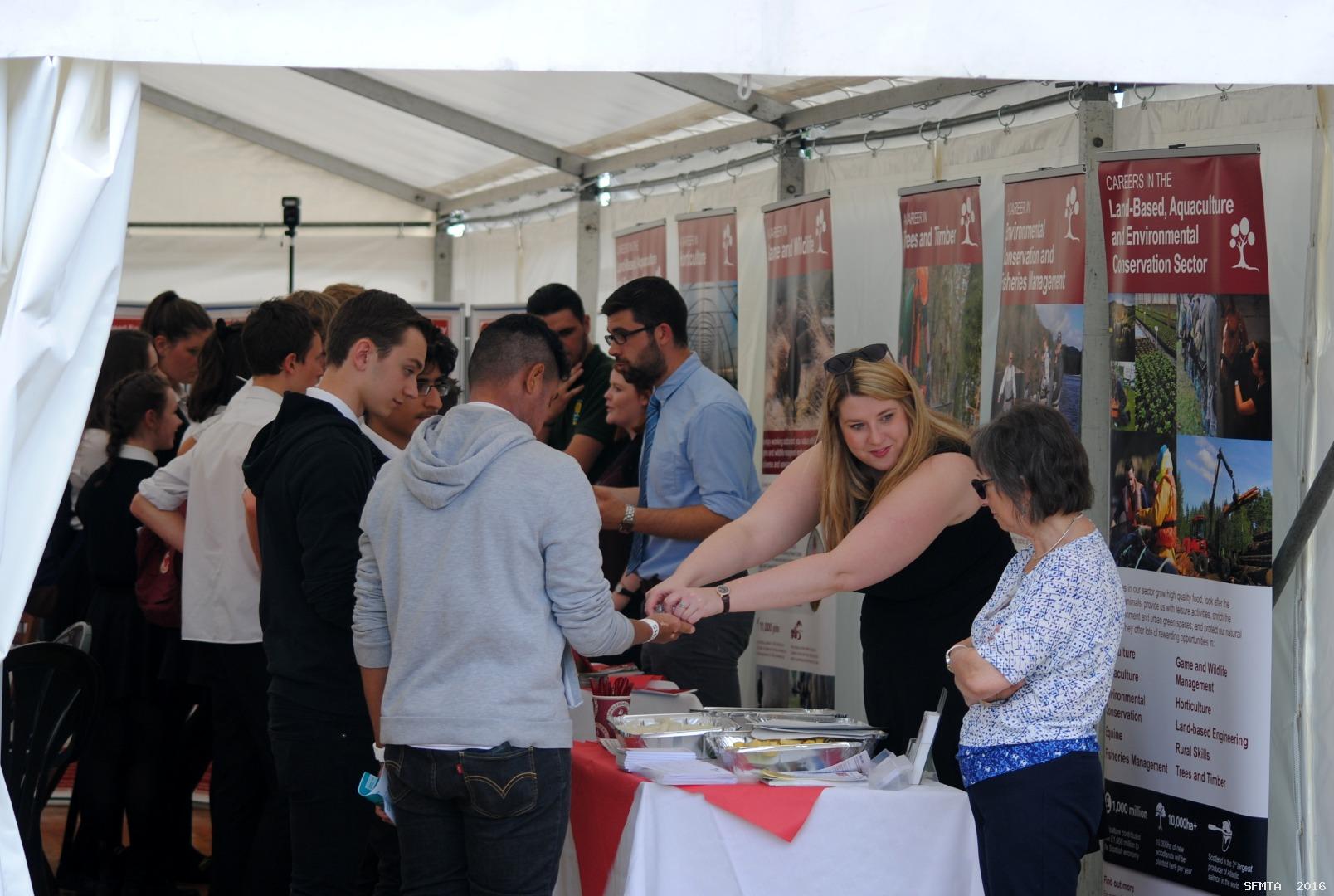 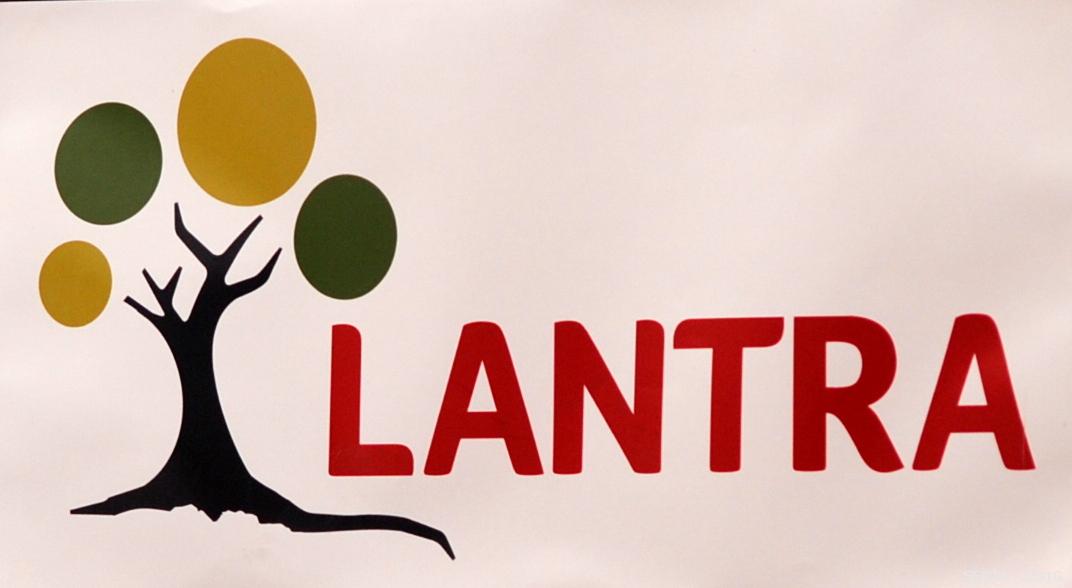