Butchers Shop of the Year 2016

There were two finalists contesting the title for Scottish Butchers Shop of the Year - both previous winners - Forbes Raeburn & Sons in Huntly and Stewart Collins in Muirhead. Congratulations to the winner, named as Stewart Collins. 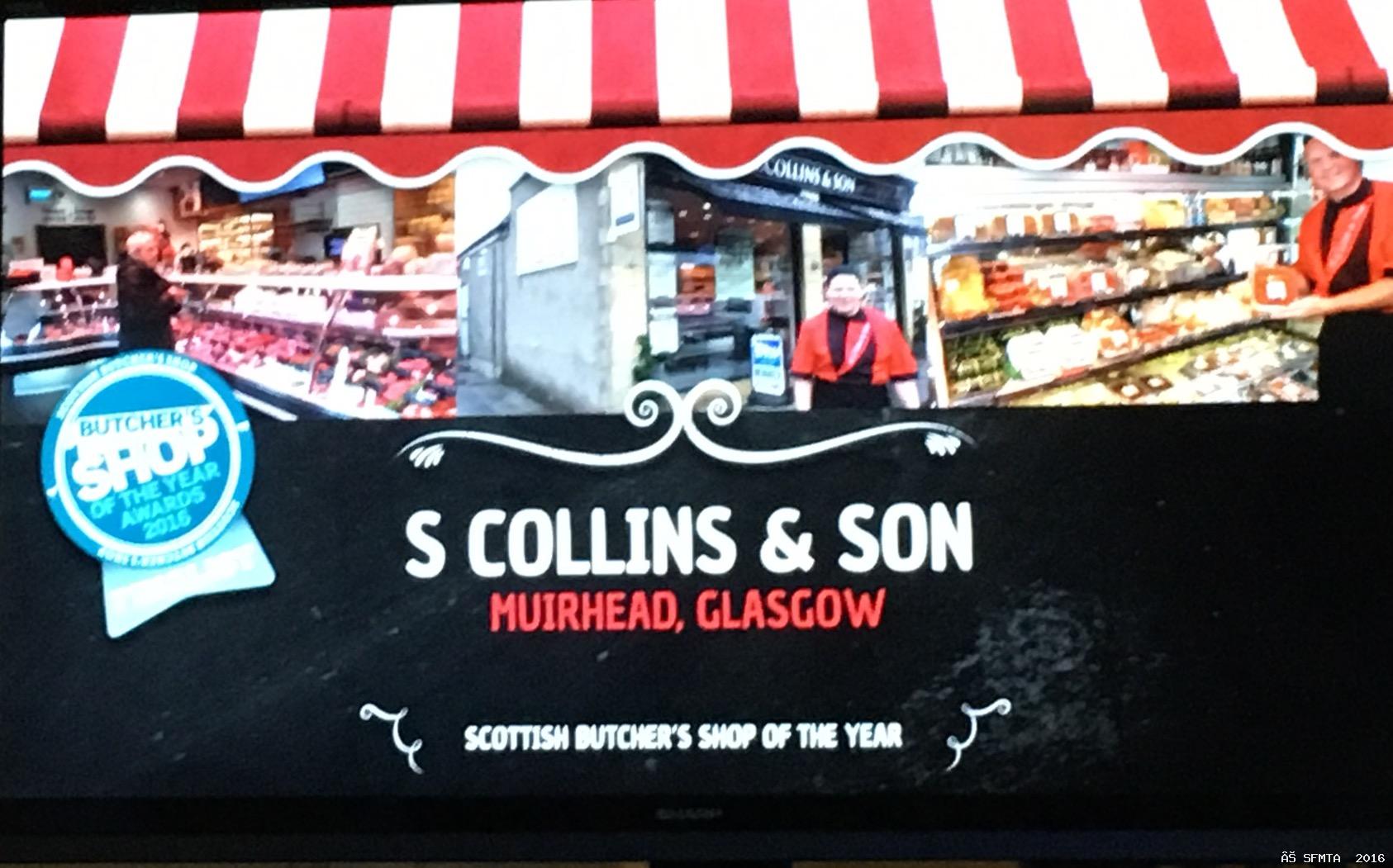 Stewart Collins in Muirhead was also awarded the Innovation Award for his ground breaking App.

Rod Addy, Editor of the Meat Trades Journal announced that entries were up 20% on 2015. 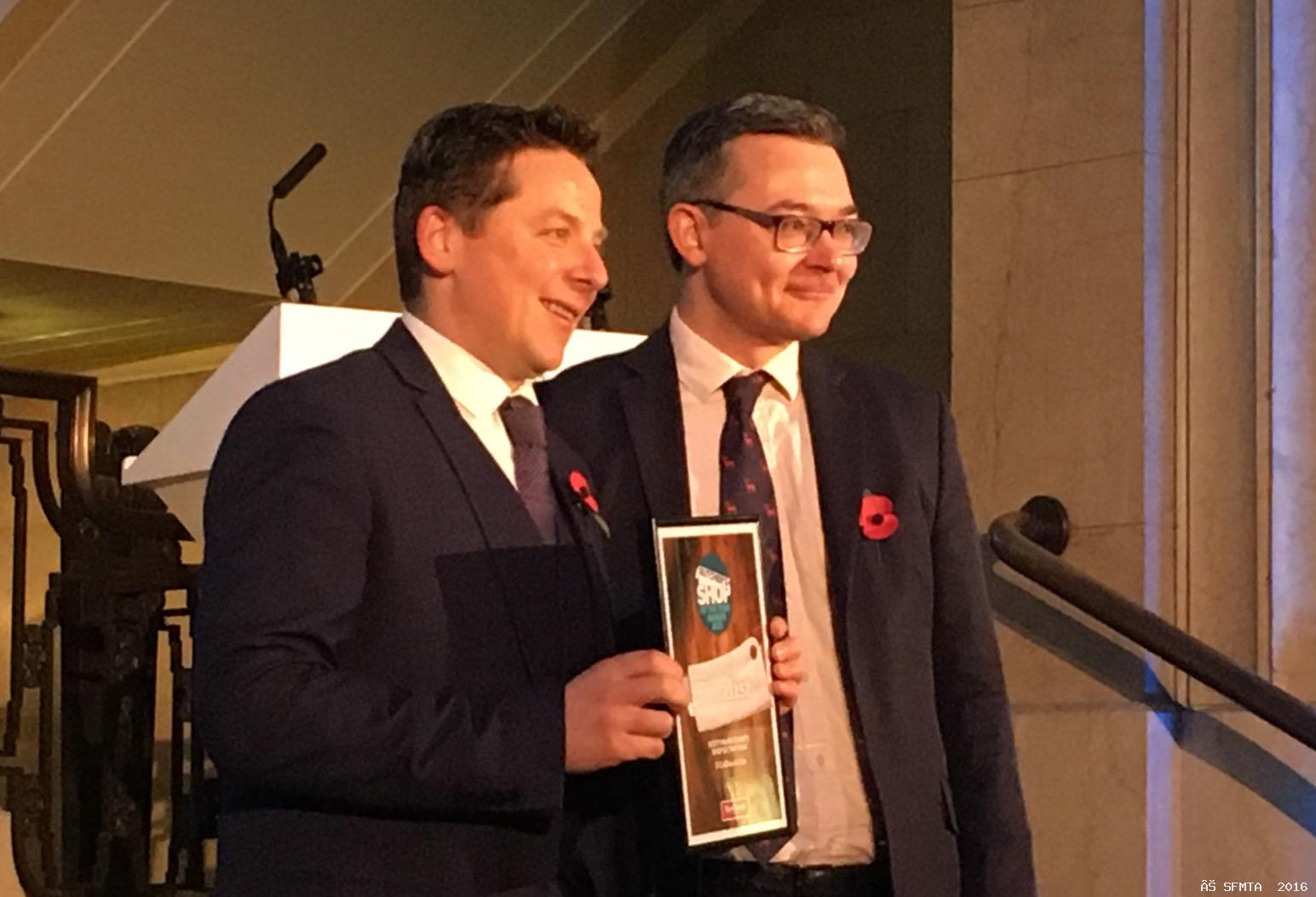 "The rise of those types of enterprises does not subtract from the success of old style butchers shops as our finalists and winners show. Rather it reflects the ways that traditional butchers are willing and able to evolve to meet the needs of 21st century shoppers.

"The latest research bears this out. Figures exclusively revealed to the Meat Trades Journal by Local Data Company indicate that including butchery chains, the number of butchers shops had held steady in the first six months of 2016. 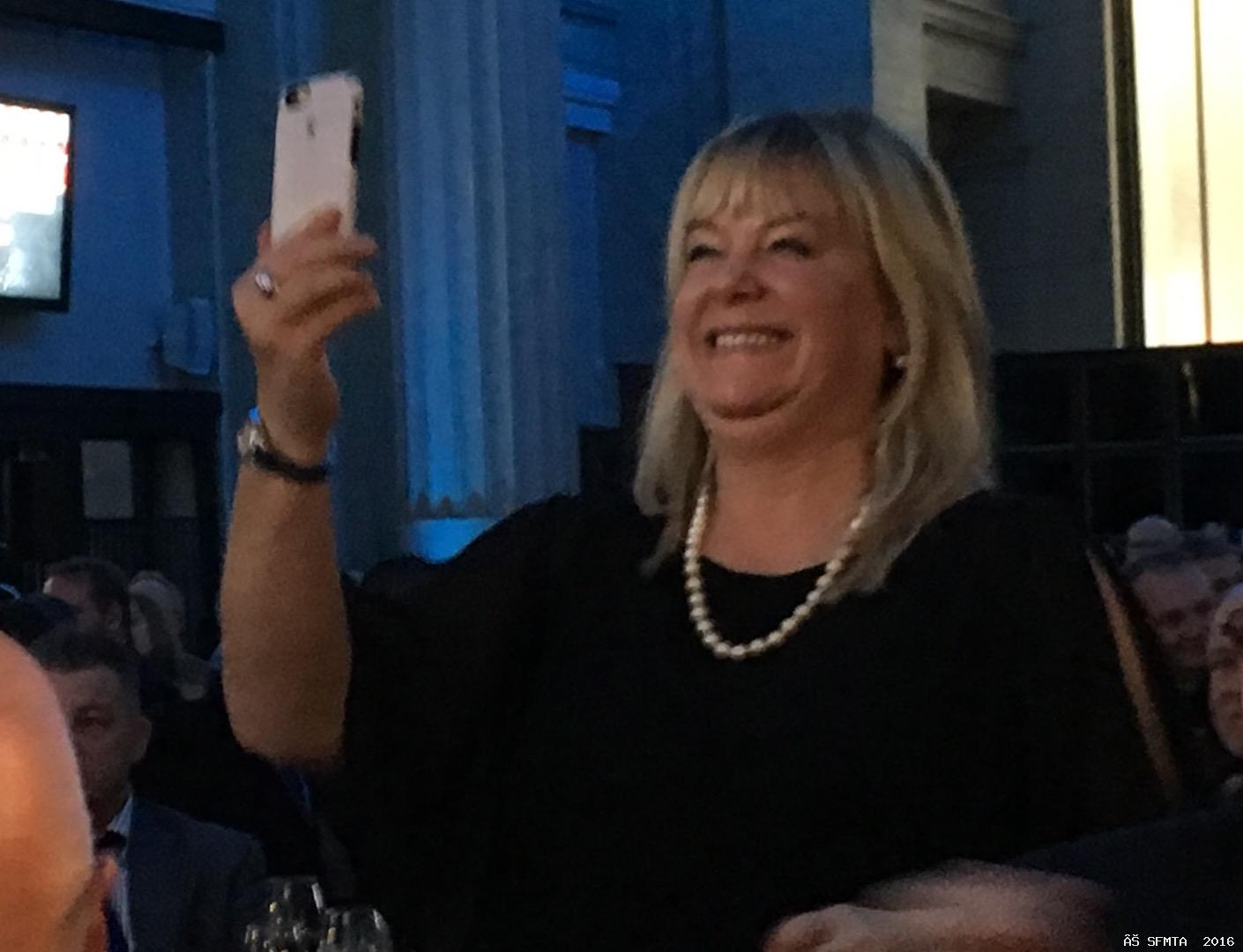 "Now that might not sound sensational but the big news half way through last year was that Britain`s largest supermarket had shut more than 50 loss making stores and had stopped building dozens of new ones. So performance of butchers shops is pretty strong in the face of one of the toughest retail markets of all time.

"Indeed a number of finalists this year are planning extensions to their shop to make their businesses even bigger and better. 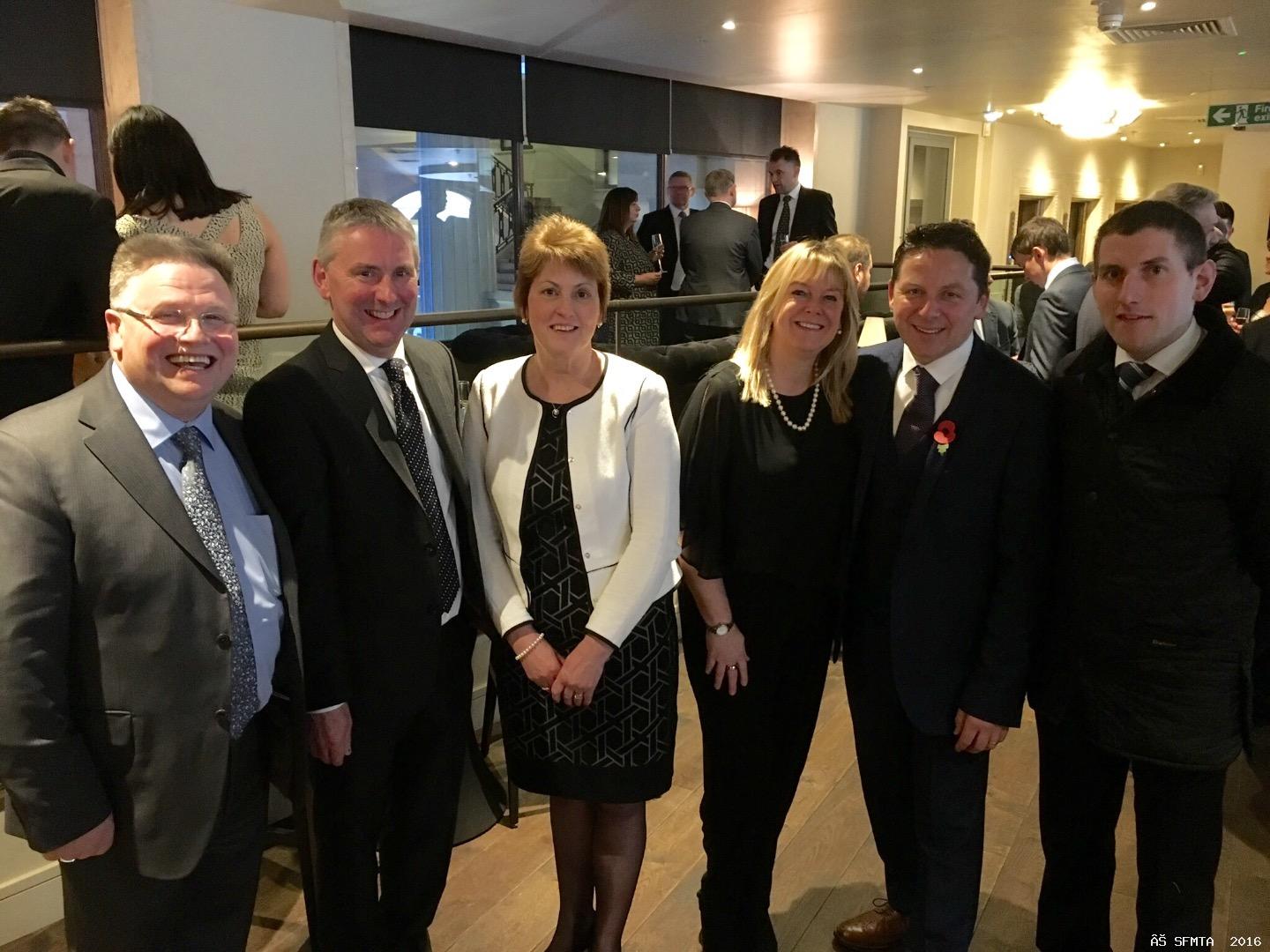 "In this room we have butchers`s brightest and best. Don`t underestimate yourselves. Award finalists as well as winners here are ahead of the curve. You are currently amongst the most creative, the most enterprising and the most industrious butchers.

"Local rivalries aside network like crazy, share ideas, encourage and support each other because I am just the messenger. You are the people who attract the face of modern butchery. An industry that on conservative estimate, turns over £2.3bn per year. 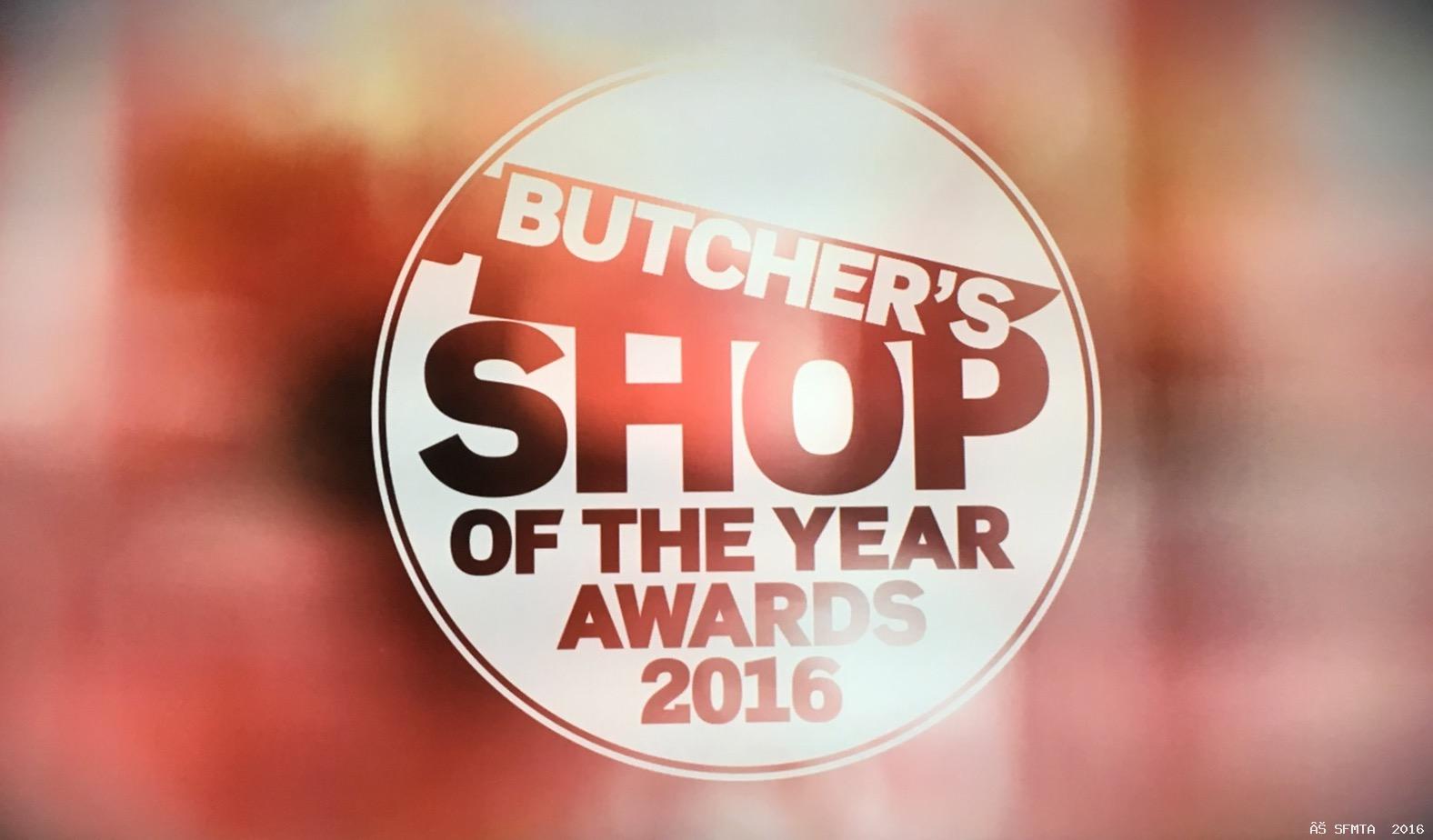 "Such high calibre entrants makes the job of judging these awards really tough, just ask the people who did the leg work. Judges Fred Acourt, Trevor Nixon, Keith Fisher, Michael Richardson, Bill Jeremy, Aidan Fortune, Aaron McDonald and last but not least the winner of a Butchers Shop of the Year 2015, Gary Simpson for their hard work and dedication in helping select our winners this year."