2017 TRAINING PARTNER OF THE YEAR

Kevin goes out of his way to encourage staff to take a positive approach to training and leads from the top, taking the time to undertake the same courses that he expects his staff to do and does so with a helpful and positive attitude which makes the assessor`s job so much easier and enjoyable when assessing his members of staff.

Over recent months he has been undertaking his Level 3 MA at a time of considerable upheaval and change in his business to complete a major re-fit. Despite the inevitable frustrations and challenges that are part and parcel of the day to day workings of a progressive and forward thinking family business, he will take time and is always appreciative of what help and assistance is on offer and never shirks from his responsibility as employer to train his staff.

Kevin works in full partnership with his assessor, ensuring all staff are well prepared, available and have all the resource necessary for each observation. Such an approach has the dual advantage of creating a learning environment that is free of pressure when necessary and enables both assessor and trainee to make full use of the time available.

The standard of work and the accompanying effort of his employees in ensuring that all their work is complete prior to visits by the assessor is, in itself, testament to his own positive approach to learning. As such, I have no hesitation in putting Kevin forward for nomination. 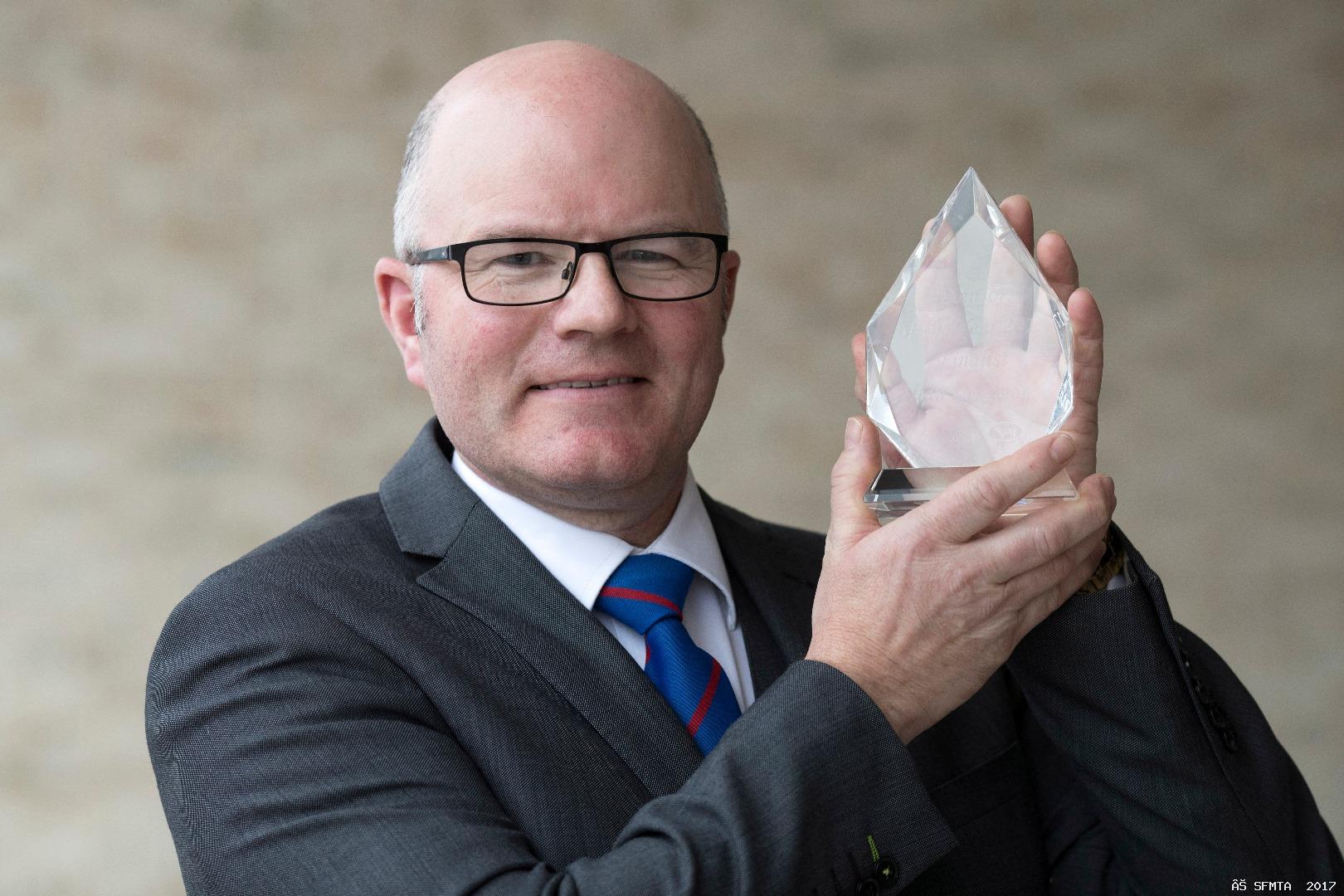 Alister Jackson at Jackson Brothers has had three apprentices in the time I have been going to visit at the shop.

Each apprentice has been given the full support of their employer through each course. Each trainee has been taught the skills required by Alister and he has always fully engaged with me as the assessor to always have the trainees ready for their assessments.

He has even taken the responsibility to check that the knowledge and understanding for each unit has been completed by the trainee in time for the arranged visits.

Alister has never cancelled a visit, always doing his best to accommodate with the full knowledge that the visits have to be arranged to coincide with visits to trainees in another business in the town due to the distance I`ve had to travel.

All the trainees who have completed their course during their time with Alister have remained in the industry, some as far away as Australia. Alister has always fully understood that the desire to travel away from Oban is strong for young people in the area, this has never stopped him investing in new talent and taking the time to help them develop.

Alister treats his employees as part of his family and that hospitality extends to the assessor who receives a warm welcome each time. 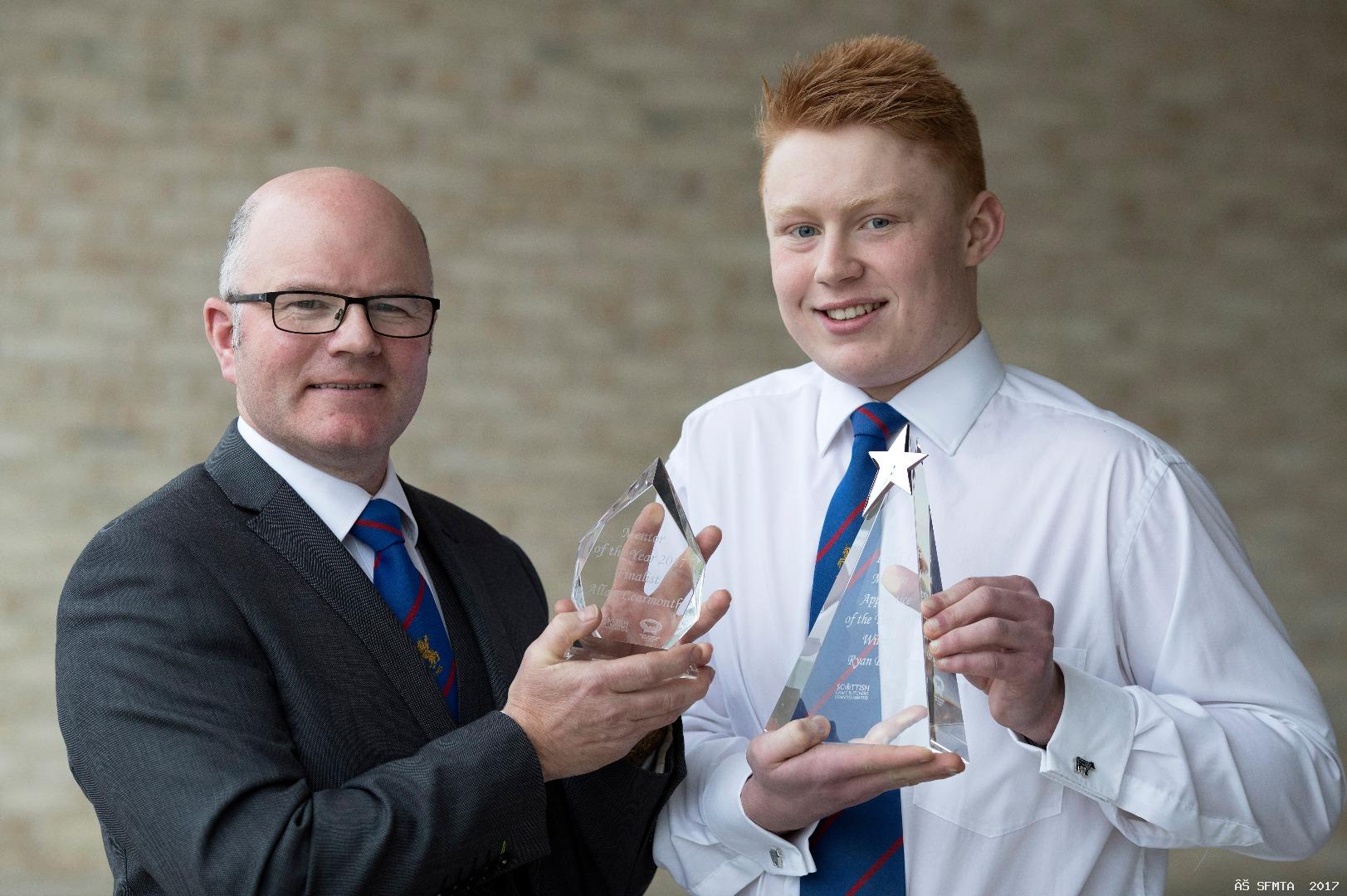