Tom Courts was pleased to have topped the list:- “This is the first industry awards I have entered since coming back into the butchery business in September after a year out,” said Tom, “and to take the top title is just incredible.”

Tom’s new venture – the result of buying out retiring butcher Neil Cameron’s business – is a real family affair with dad Tom senior, nephew Callum and sister Lorna all getting involved.

“My sister gave up a successful bank managerial career to head up the bakery production side of the business,” said Tom, “and dad was fed up with retirement so brings his lifetime of butchery experience to the party.” 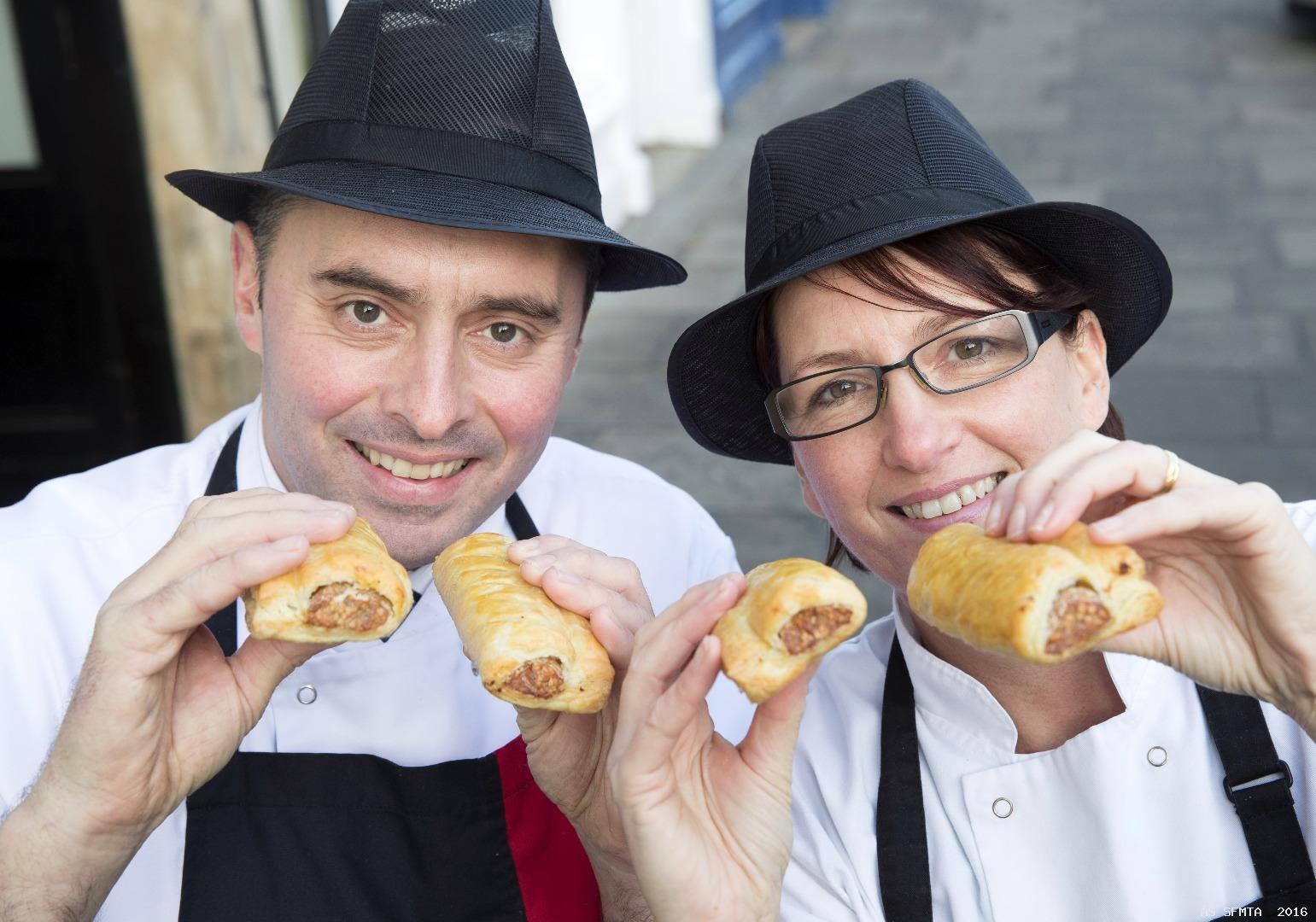 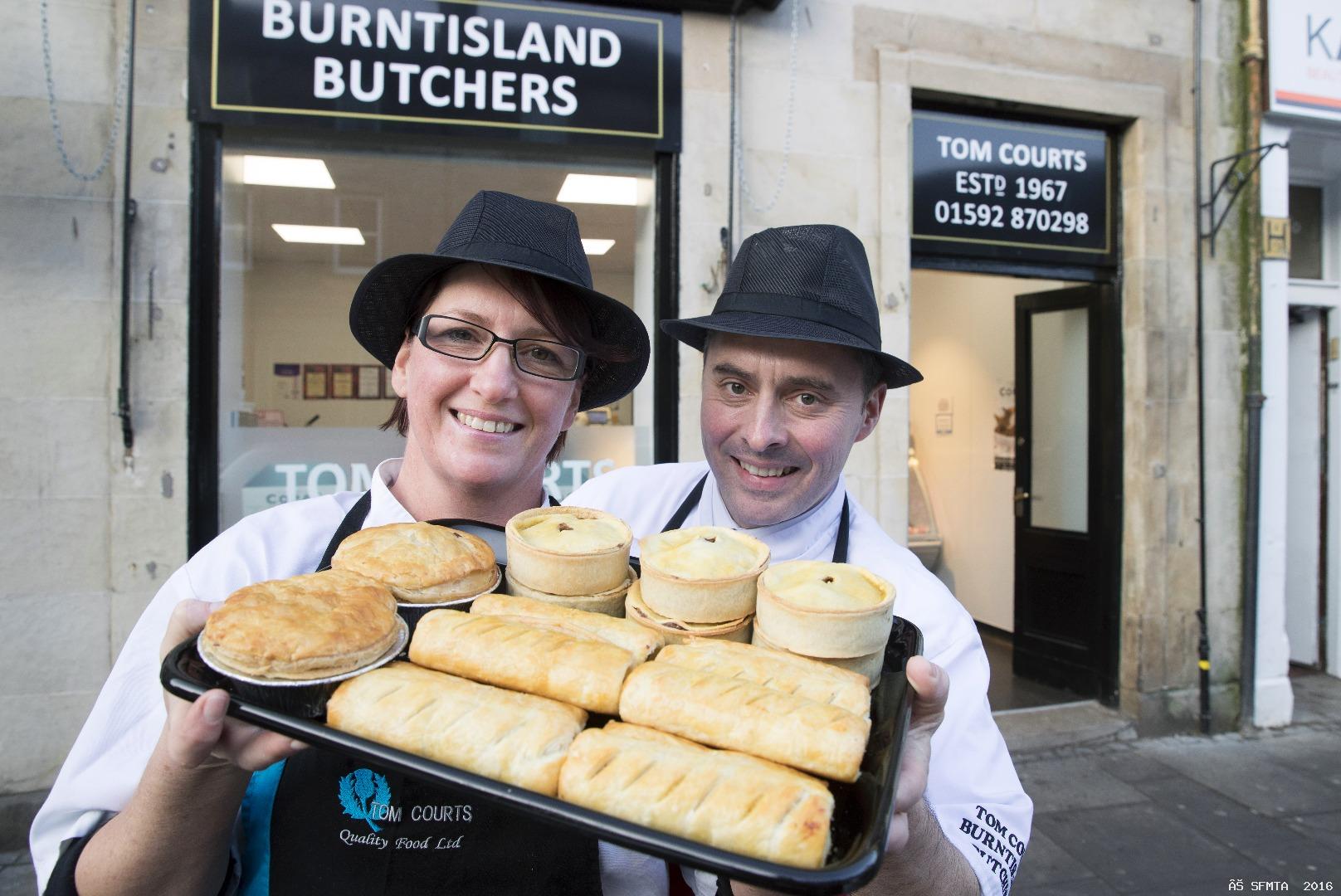 Tom has invested around £100,000 in the shop and production unit and said the national honour could not have come at a better time.

“New business, major investment, first awards and the start of a new year,” he said. “Perfect timing to win recognition for our products.”

Tom’s father developed all the original recipes which Tom and his team have now reviewed and “tweaked”.

“You can never get complacent and there’s always room for improvement,” said Tom, “but we stay true to the traditional values of a local family butchers.”

Everyone in the industry who knows Tom knows him as a very open man but the secret of his Diamond-winning sausage rolls remains just that – a secret!