Pictures as Ryan Briggs fights in out with competitors from New Zealand, Australia, Ireland, France and Germany 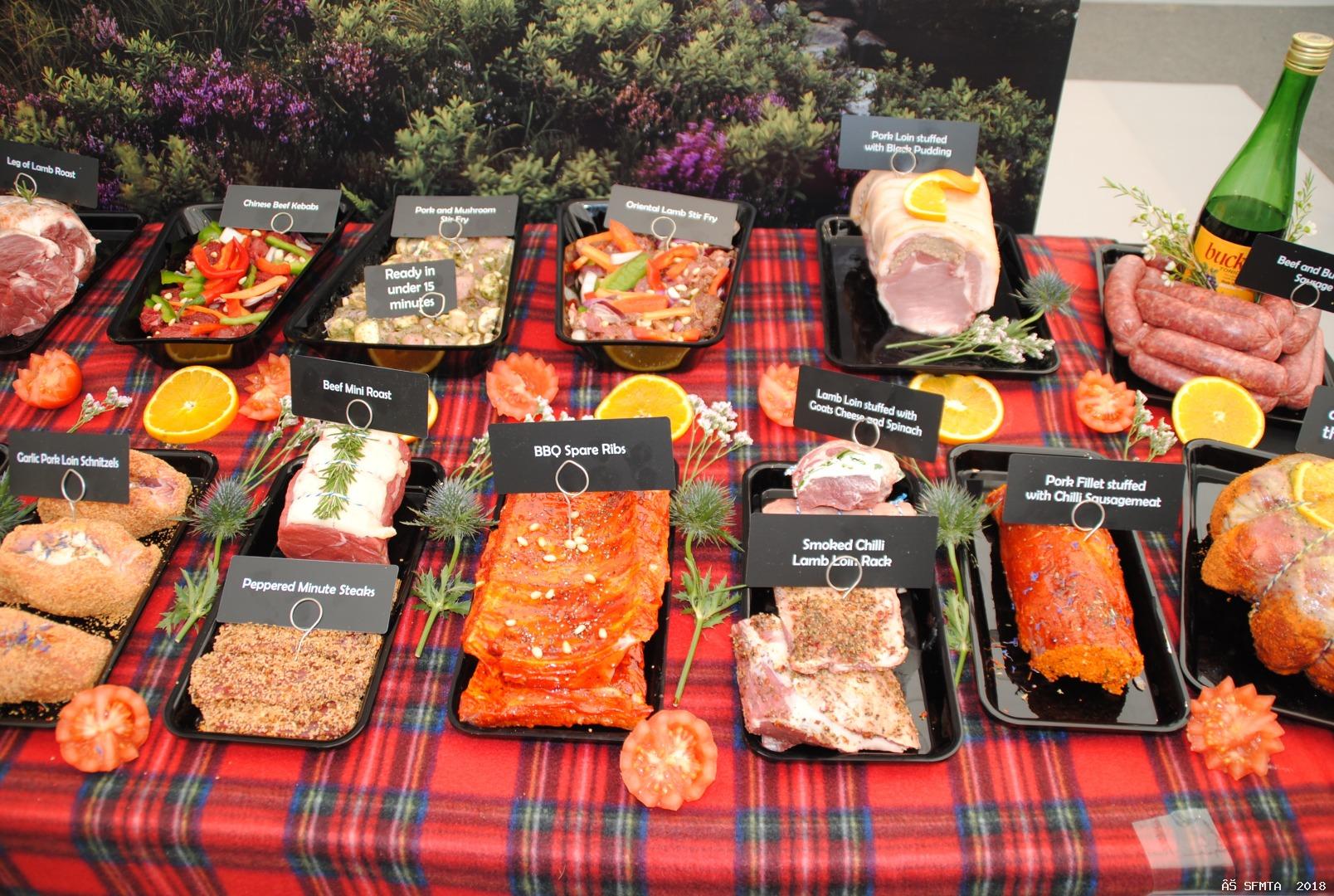 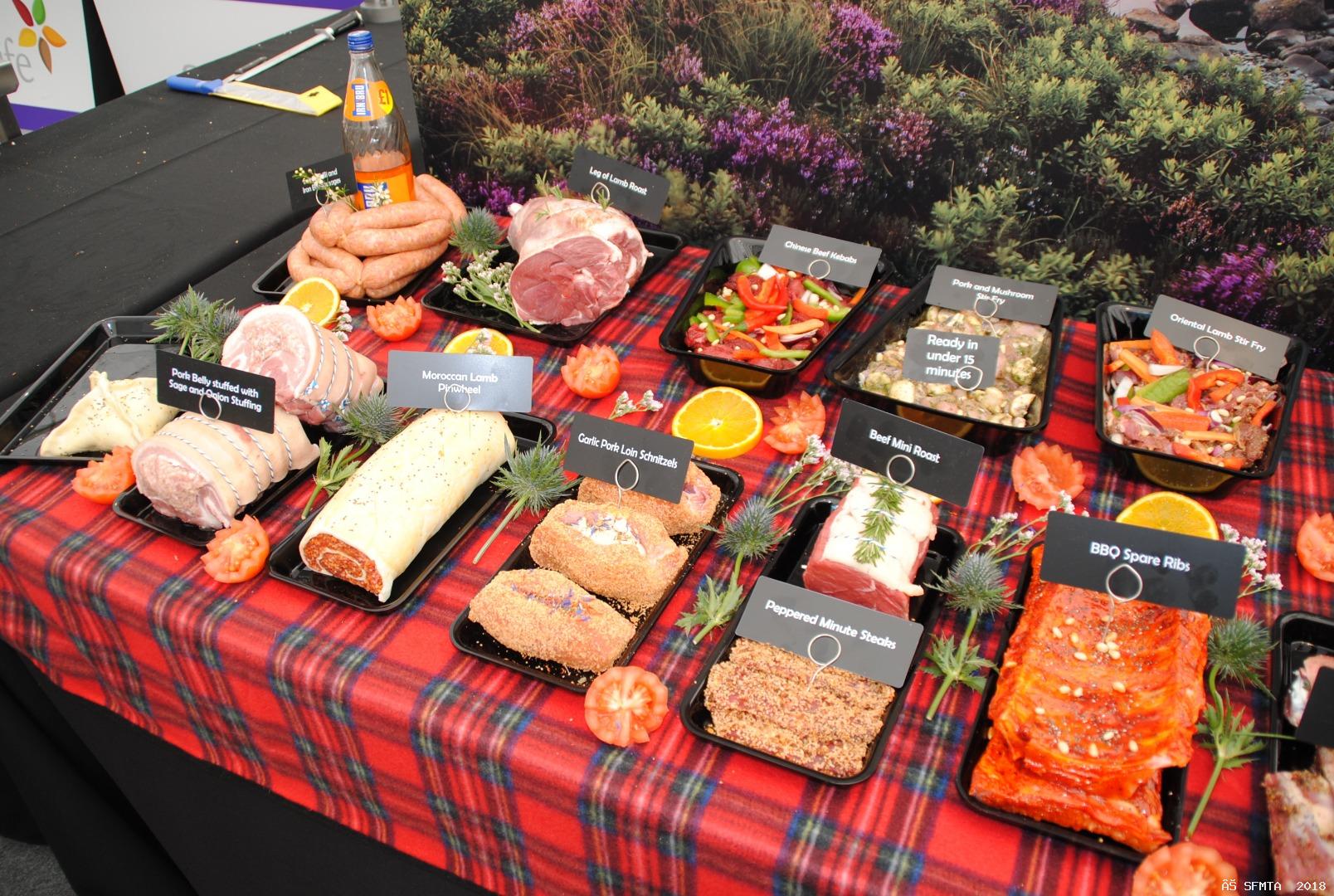 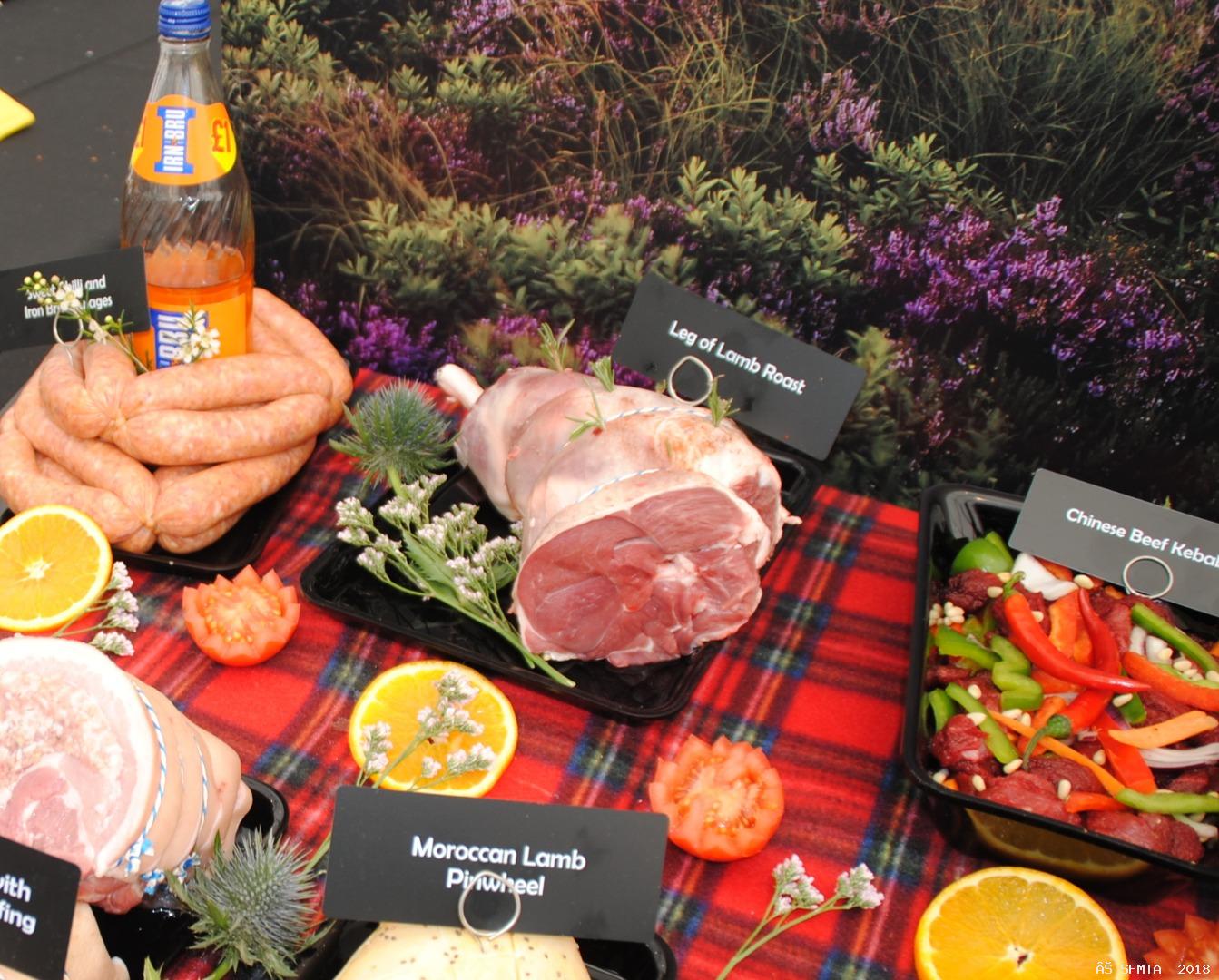 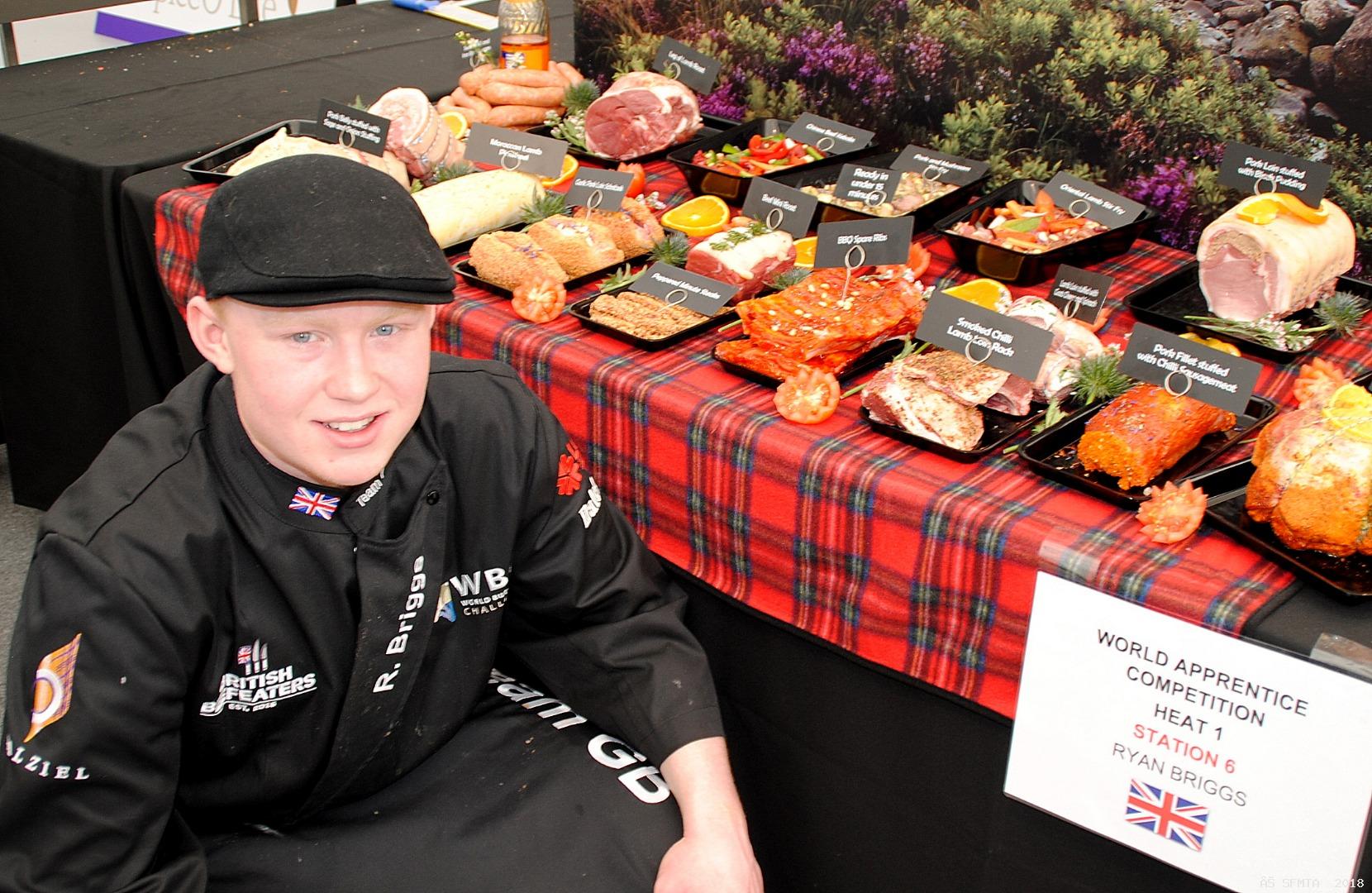