Finalists in four of the six categories in the 2017 Savoury Pastry awards were judged after mystery shoppers had bought 24 products over the counter in shops from Clyde coast to Forth coast and Solway Firth to Moray Firth. 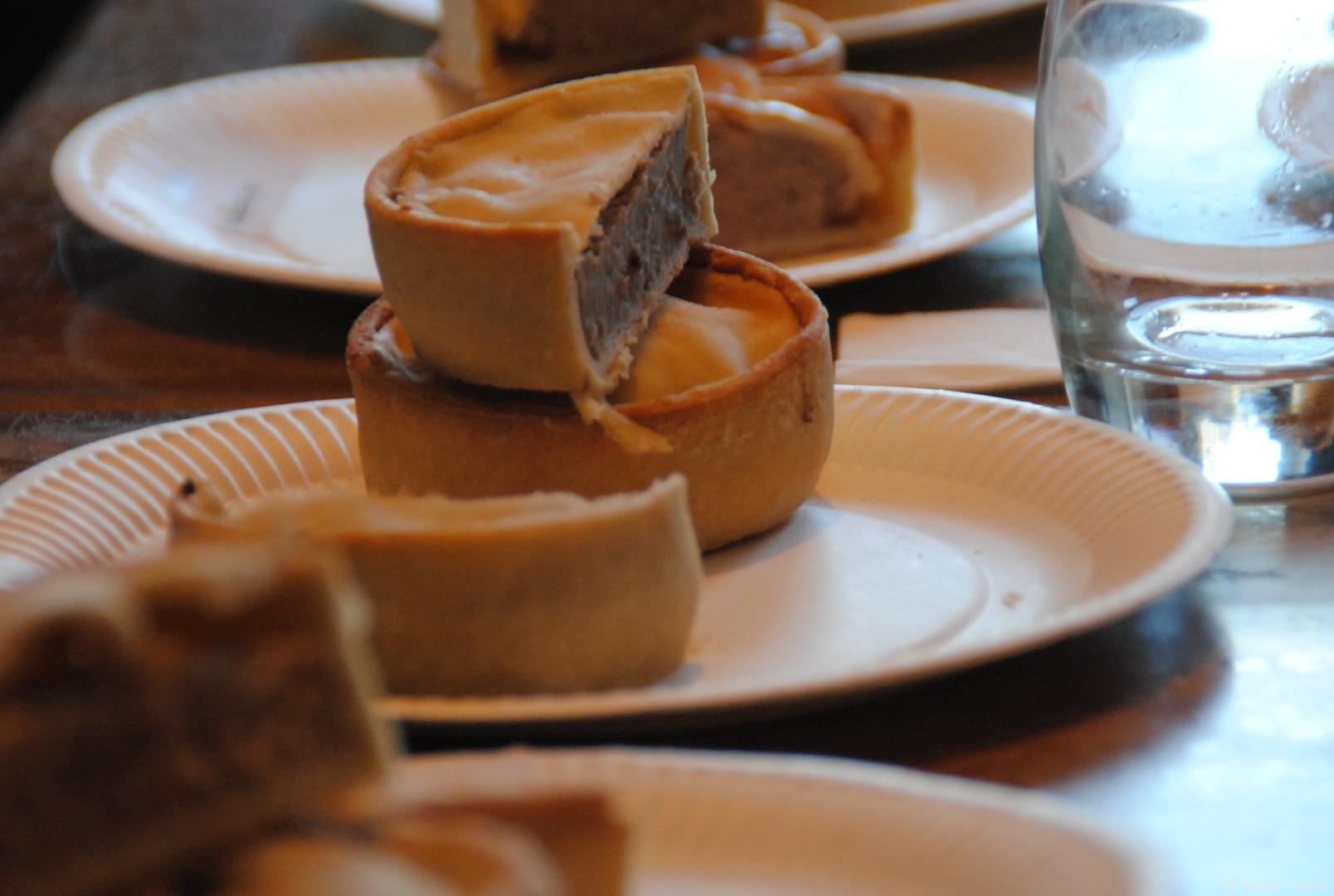 Bridies, Scotch Pies, Individual Steak Pies and Sausage Rolls all came under the scrutiny of the judges provided by Andrew Scott at Heaven Scent. 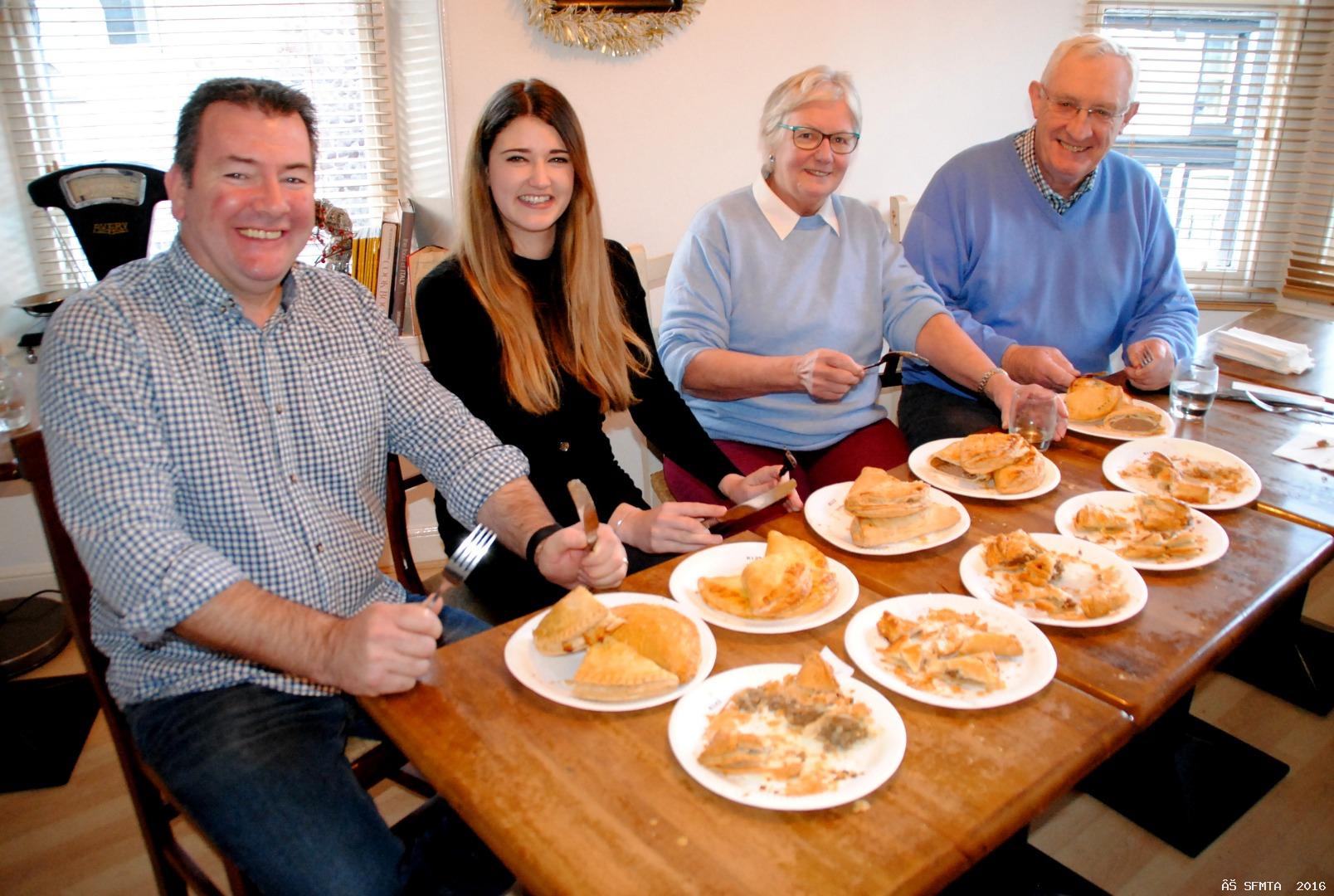 The judges - Malcolm, Holly, Alison and David - picked out what they thought was the best example in each class. They worked without discussion and reported their top two to co-ordinator Douglas Scott. 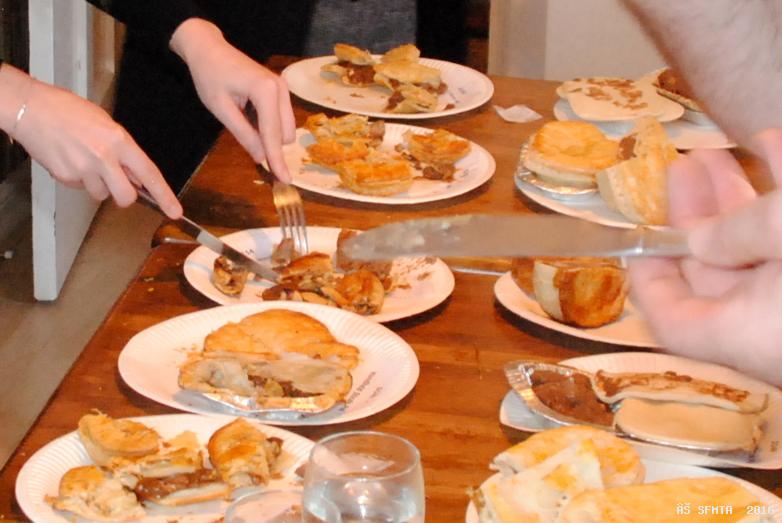 Without knowing it, the judges largely agreed and outright winners were easily picked out despite that fact that almost every finalist could have been worthy category winners. 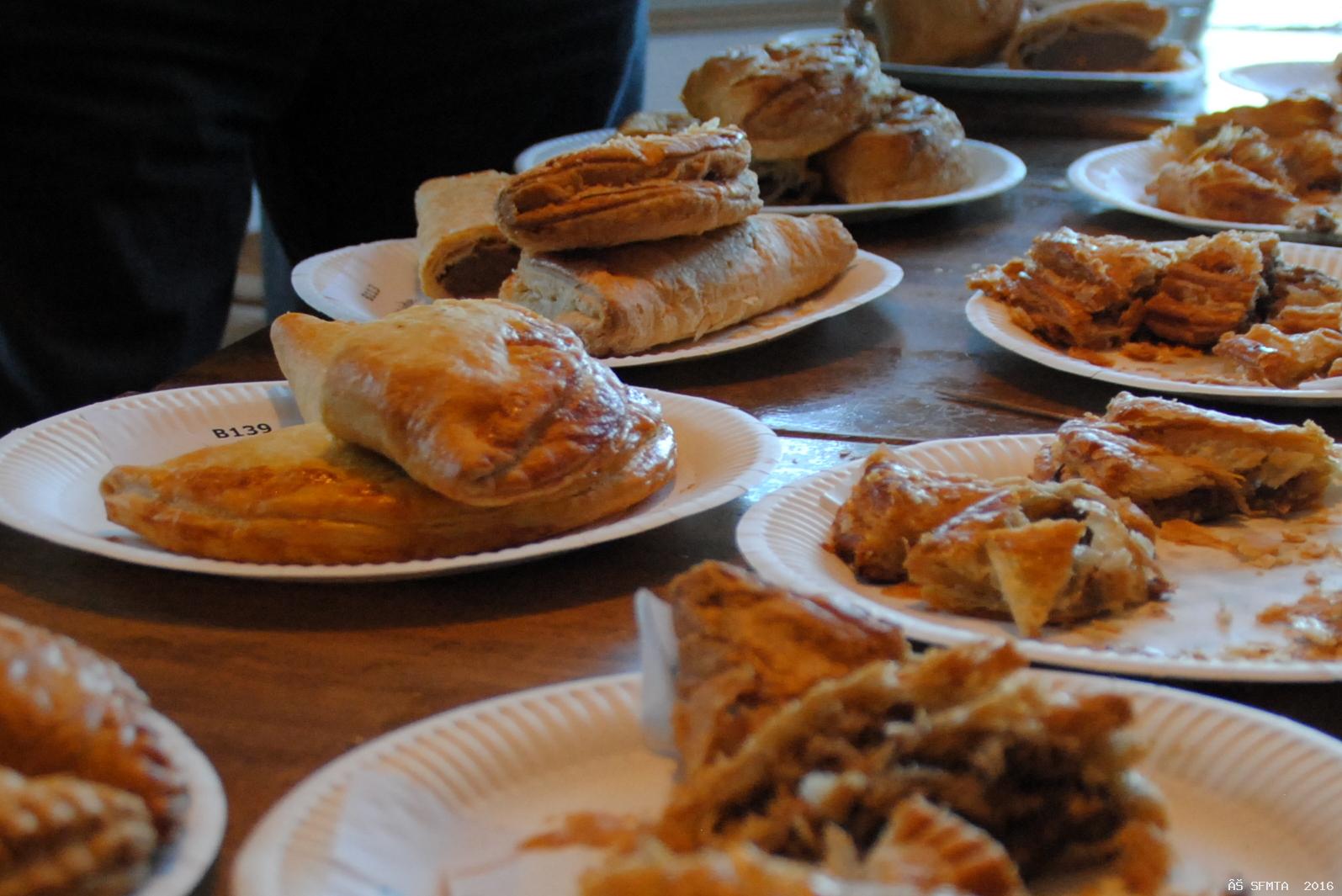 Scottish Craft Butchers would like to thank Andrew Scott for hosting the final at Heaven Scent. We firmly believe that it is what customers buy over the counter that is important and the views of our consumer judges are the most important, after all the customer is the ultimate judge!

Results will be announced in early 2017. 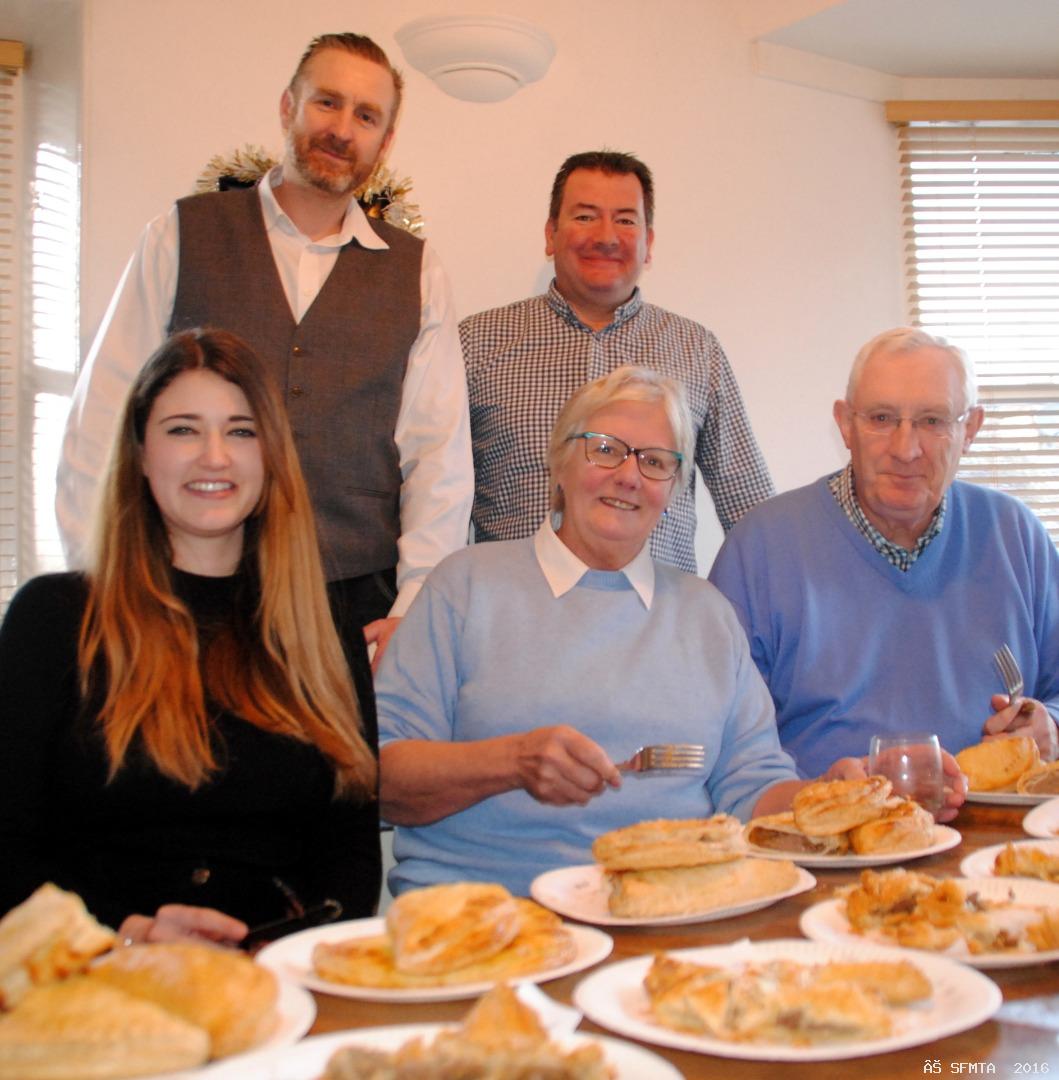