The sheep sector plays a significant part in Scotland’s red meat industry, which is worth £892 million to Scotland. 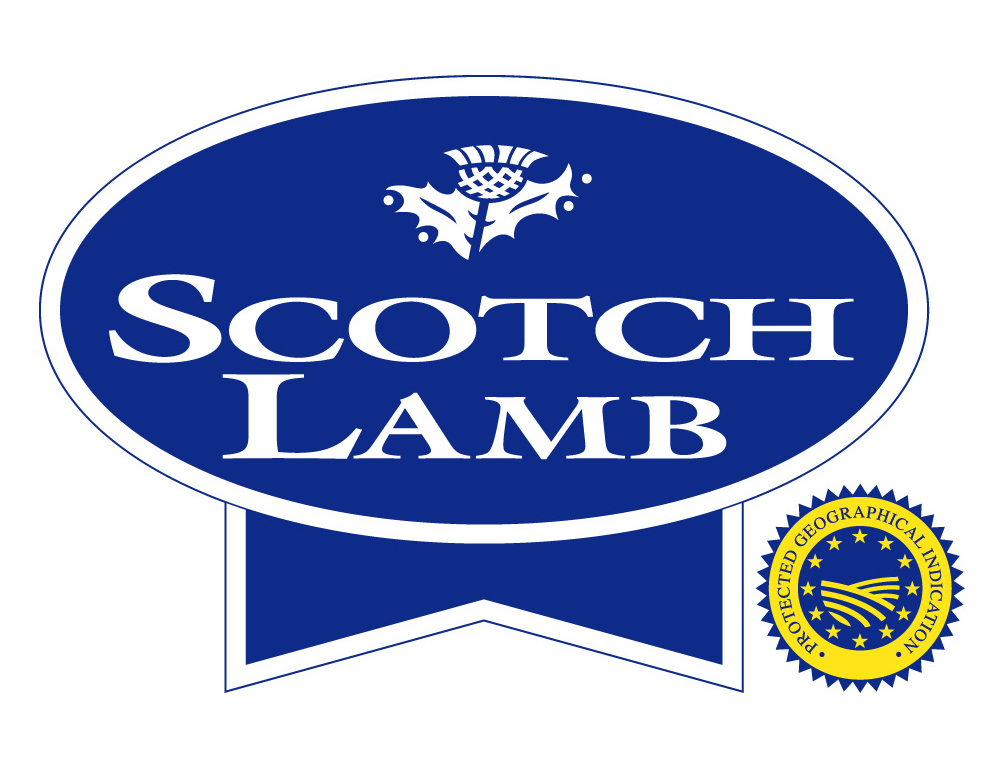 The First Minister confirmed the funding as she barbecued Scotch Lamb at the Turriff Show with young farmers and local butchers. She said:

“The food and drink sector plays an important part in Scotland’s economy so it is important we promote our premium produce.

“The strength of our farming industry would not be possible without the dedication and commitment of the farmers who work tirelessly to produce high quality meat.

“That hard work and premium product is recognised by the protection given by the EU to the Scotch Lamb brand and we will be working hard to continue that protection in the future.

“I’m pleased we could support this year’s campaign which will help encourage consumers to buy Scotch Lamb as part of their regular shopping.” 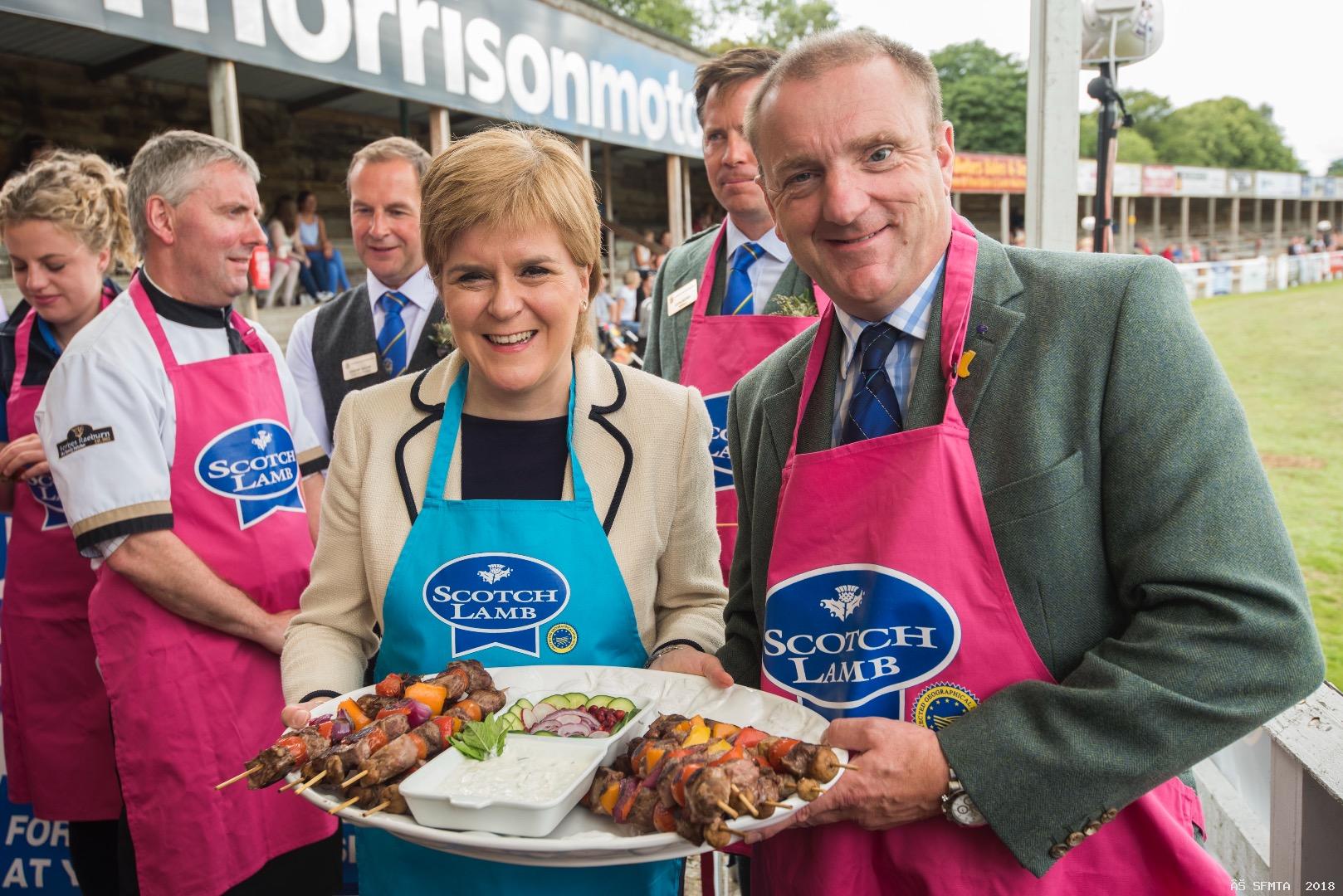 "Today`s announcement by the First Minister is fantastic news for the Scottish sheep industry and it`s a great boost for our producers.
"This additional funding will enhance our comprehensive marketing and public relations Scotch Lamb PGI campaign, which is due to launch at the end of August.

"The eight-week campaign will spread the word to Scottish consumers about the quality, taste and versatility of Scotch Lamb - the perfect mid-week meal." 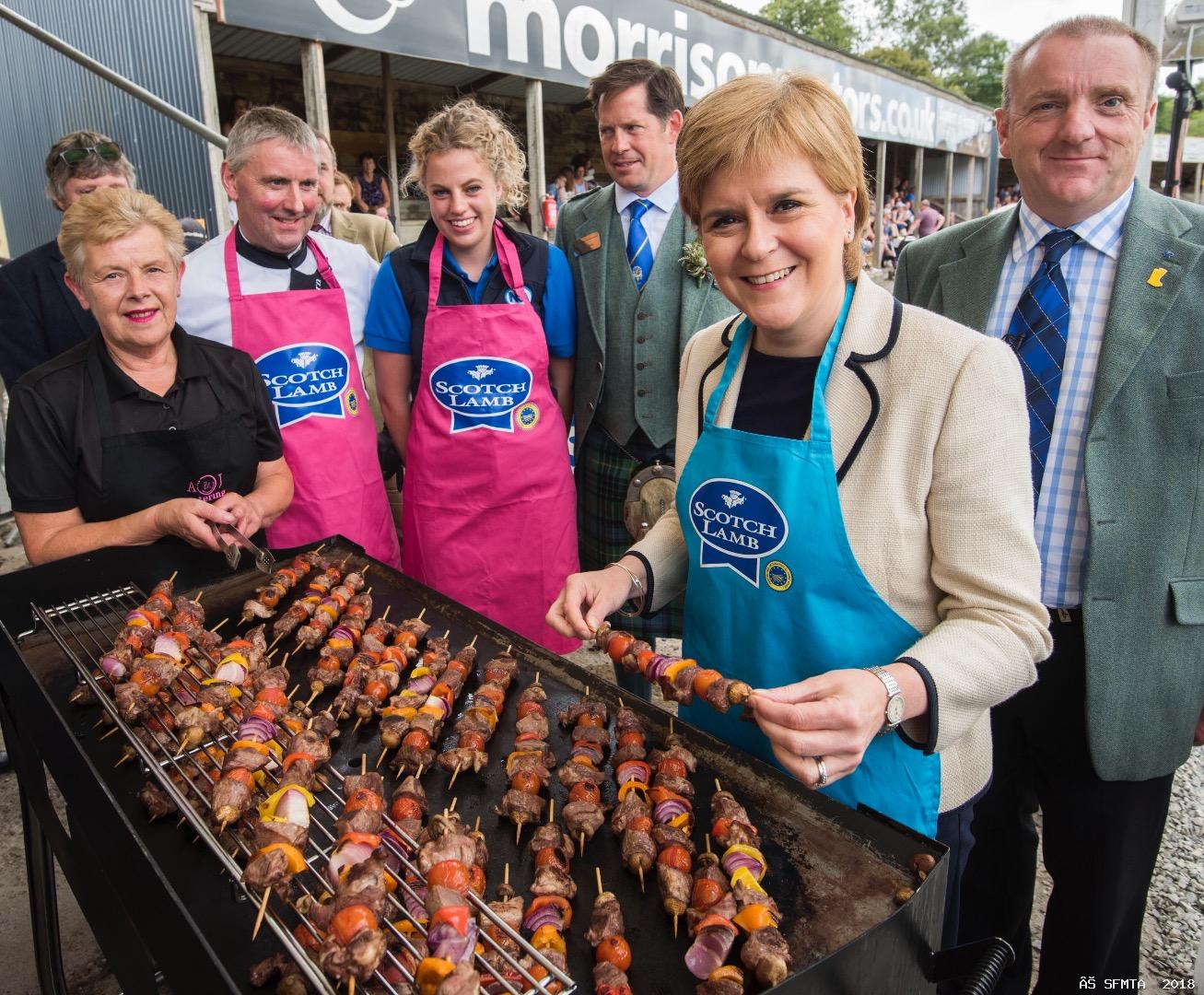