As part of the Scottish Modern Apprenticeship Week, the meat industry’s largest training provider, Scottish Meat Training have revealed that they currently have 190 candidates working towards MAs, another 50 about to be inducted and the 700th MA certificate about to be presented in Brechin during that week.

Scottish Meat Training’s achievers are everywhere throughout the country from Alloway to Scalloway but one of the strongest supporters of the programme is local butchers, Brymers. 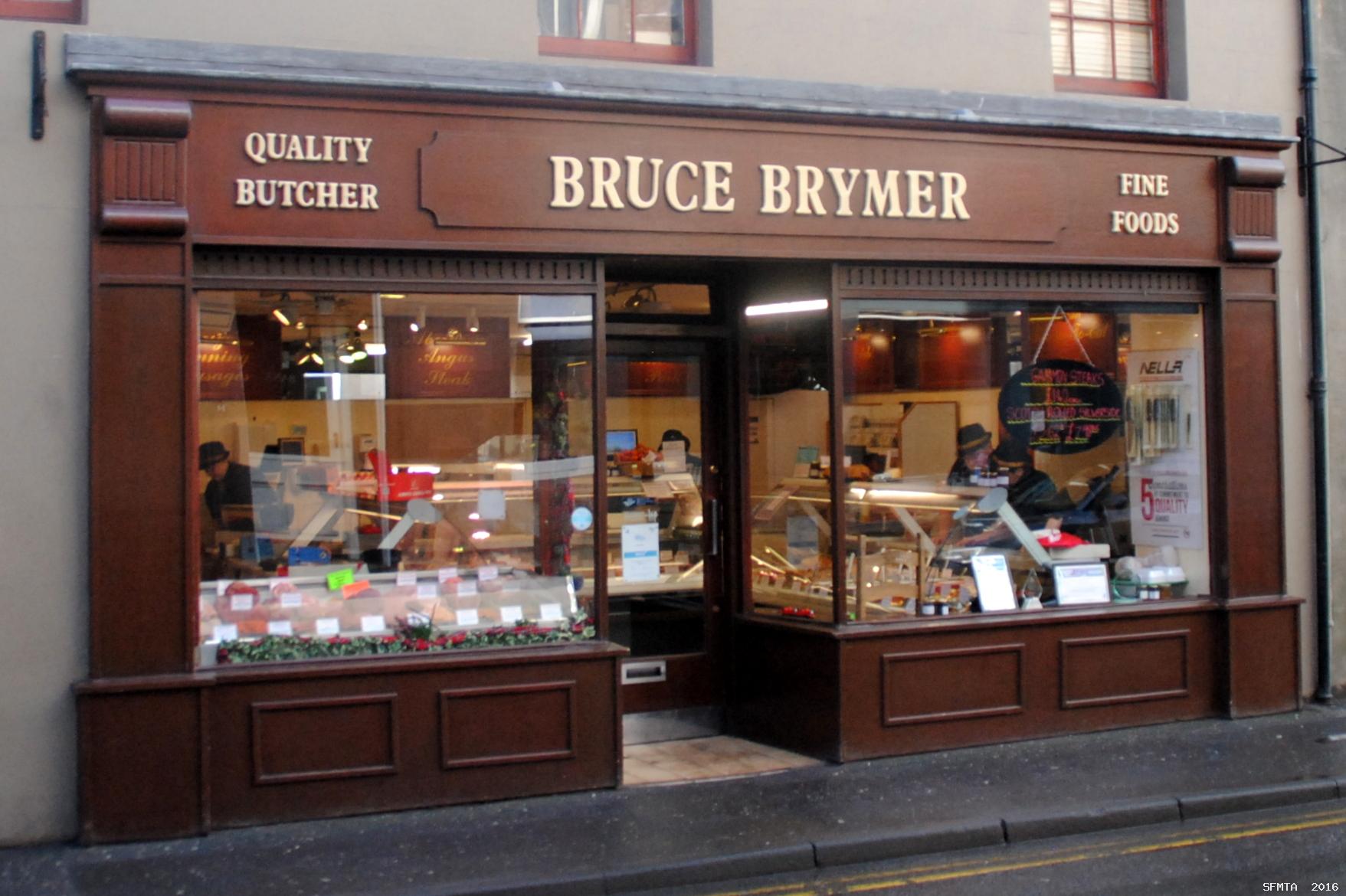 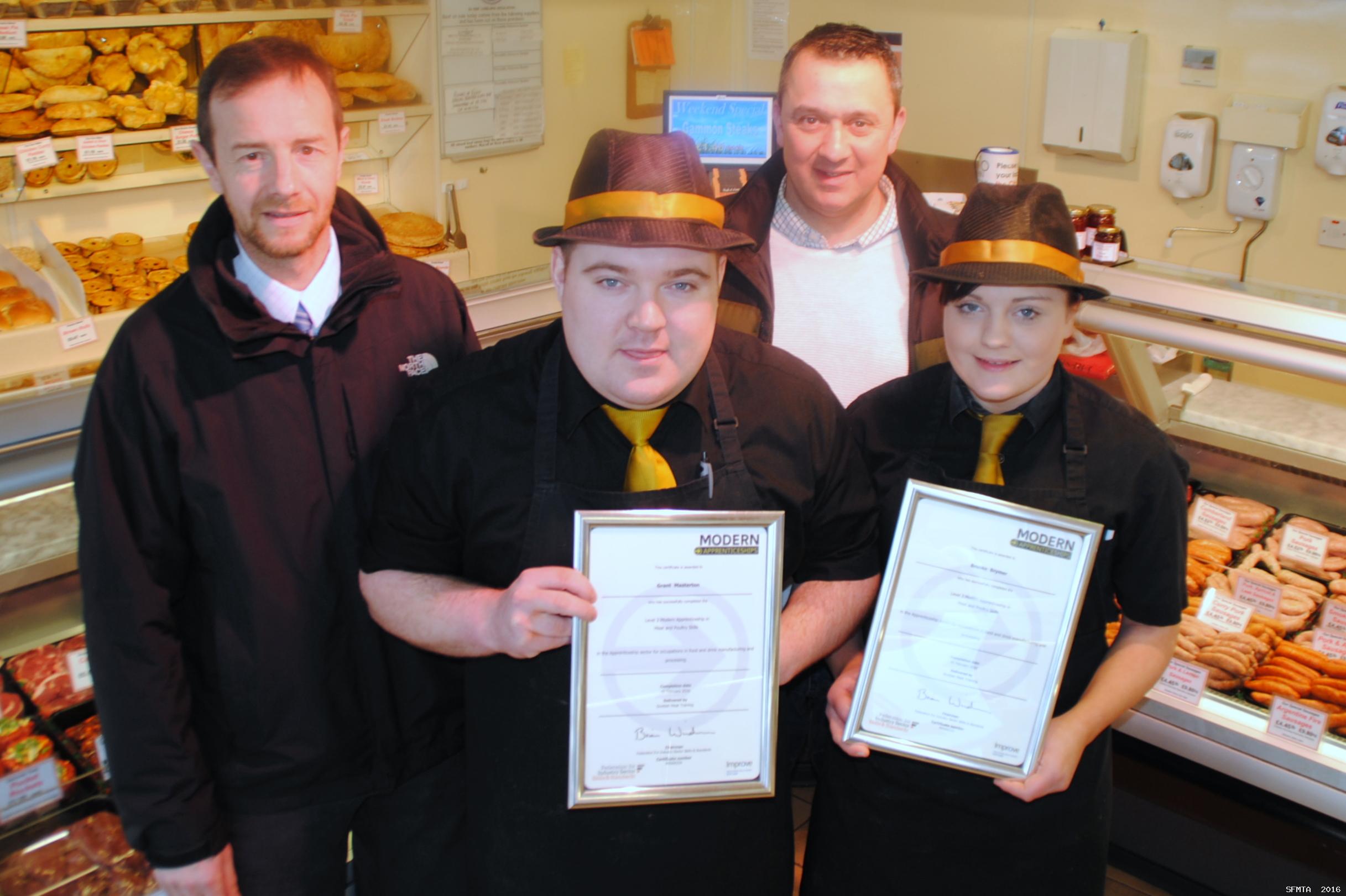 “This is a fantastic achievement for all parties concerned. Not only have Grant and Brooke gained recognition for their skills and reached a landmark number of completed apprenticeships in doing so, but Bruce Brymer Butchers have shown that their commitment to the training of their staff through the Modern Apprenticeship programme lays the foundation for the next generation of butchers.”

Gavin Brymer said that the programme was important to the development of his staff:-

"It lets them develop; it is not just about the work they do in the shop. They can can take their folder home and next day you discover that they have learned something that they can use in the business.

"A lot of times it can be easy to brush apprentices aside and give them odd jobs but what we have found is that they are wanting to push themselves and asking me for jobs like working with the butchers, boning out tops of beef, boning out lamb.

"They are very keen and it is a great thing for the business. They are learning much more quickly about all aspects of the trade. The scheme speaks for itself, both Grant and Brooke have taken a couple of years which I think is fantastic. They are capable of doing all the jobs, all they need to gain now is experience."