SCOTLAND’S top crust butchers and bakers are on tenter-hooks today as their best products were delivered into the hands of the judges of the 15th World Scotch Pie Championships.

Judging took place at Carnegie Conference Centre, Halbeath Road, Dunfermline, KY11 8DY on Wednesday 13th November 2013 and the winners – which will remain a closely guarded secret until 15th January – have been chosen. 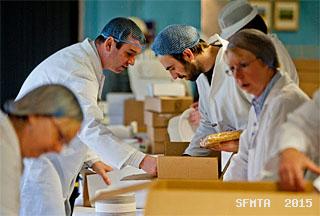 This year’s competition has seen more than 99 butchers and bakers from all over Scotland deliver 543 of the best their pies, savouries and bridies to the Carnegie Conference Centre where they have battled it out for pie supremacy.

In addition to Scotch pies, contestants entered their best sausage rolls, speciality savouries, Scottish football pie and savouries. And for the first time in the history of the competition the judges have been able to indulge their sweeter nature with the addition of a new category – the best apple pie. 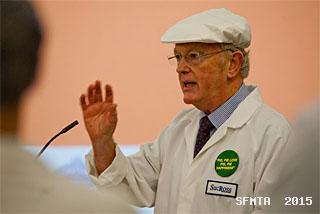 In recognition of his passion for a Scotch pie, a special guest judge joined head judge, Robert Ross, and his team.

Bay City Roller front man, Les McKeown, took up the difficult task as guest pie tester. Les said: “I was honoured to be asked to join the panel of judges for this iconic competition. The contest is a hard-fought one and in each category we are looking for something really special that stands out from the crowd.” 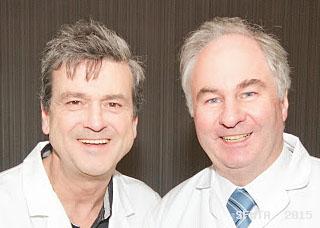 The World Scotch Pie Championships has run for 15 years and aims to highlight bakers and butchers that create top quality artisan pastry products. The competition is designed to both reward excellence and challenge the industry to raise the bar. The winner of the Scotch Pie category will be declared as the WORLD CHAMPION in January 2014. 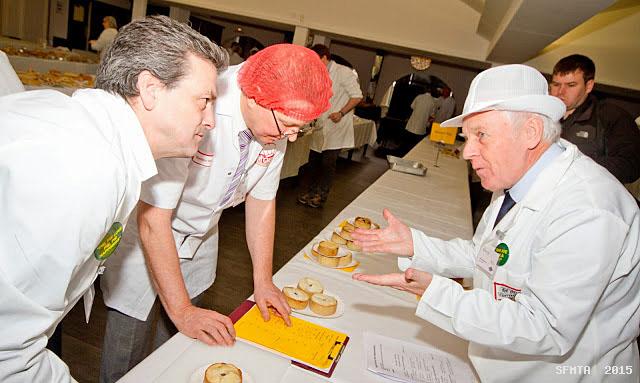 The competition is supported by Scottish Bakers and the Scottish Federation of Meat Traders. Both trade associations actively support and promote bakers and butchers in Scotland by encouraging and sharing best practice.