Above: (l-r) Wayne Anderson and Sandy Crombie from Crombie’s of Edinburgh with their winning Scotch Lamb products

Butchers, who stock Scotch Lamb PGI, were invited to enter their best and most innovative Scotch Lamb products into the competition. These products were then judged by representatives from The Scottish Craft Butchers, Edinburgh College, The Federation of Chefs Scotland and Prestonfield House Hotel.

Sandy Crombie, owner of Crombies of Edinburgh, said: “We are absolutely delighted to have won the Scotch Lamb Butcher of the Year award.

“We spend a lot of time talking to our customers about the quality and taste of Scotch Lamb and we work as a team to continue to innovate, so to have our products judged by chefs and recognised at this high level is just fantastic.”

As well as the Scotch Lamb Butcher of the Year Award, two other Scotch Butchers Club members were also recognised for their exceptional products. 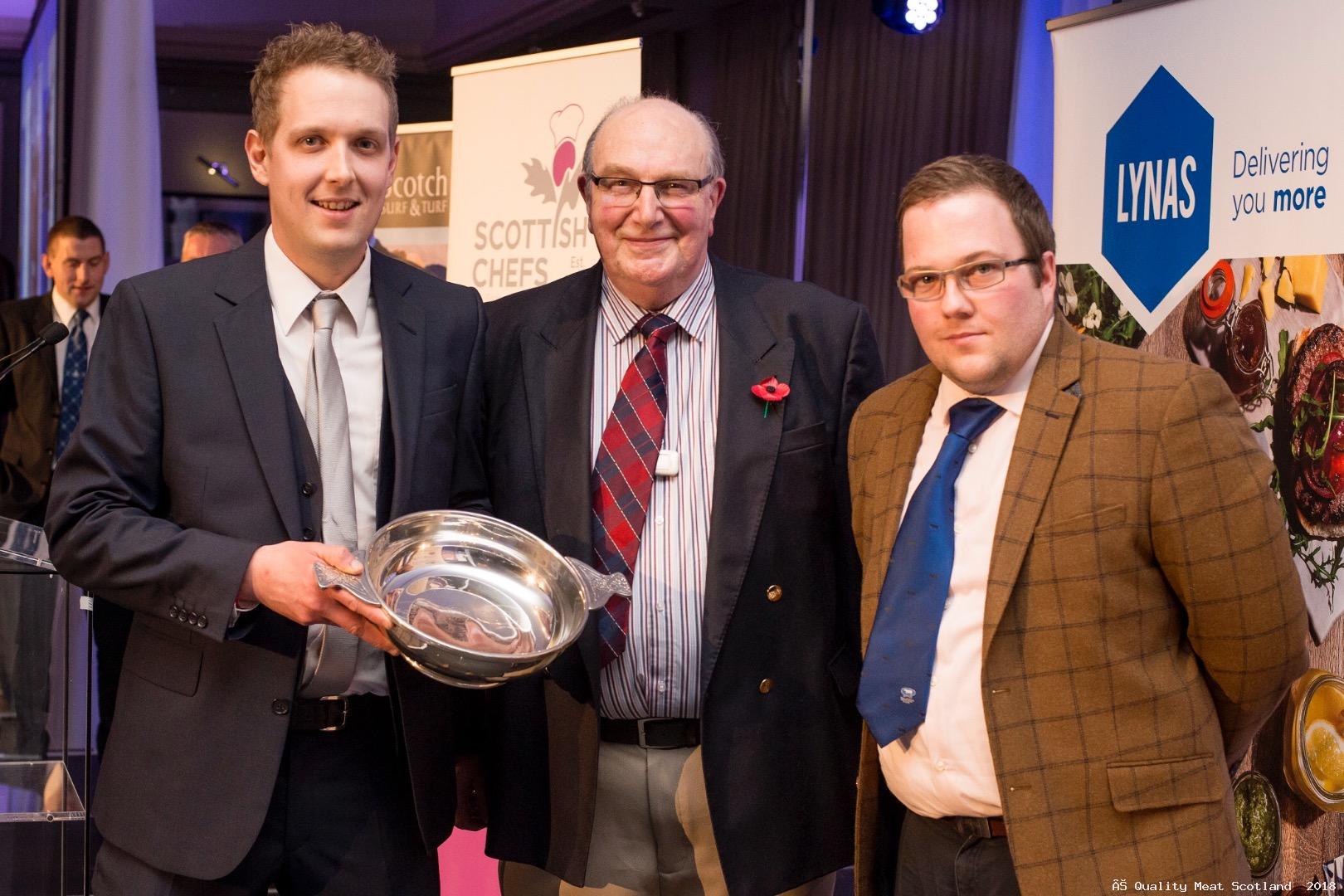 Over forty-five top-class products were entered into this competition and really demonstrated the impressive combination of both tradition and innovation that the modern butcher’s business represents. 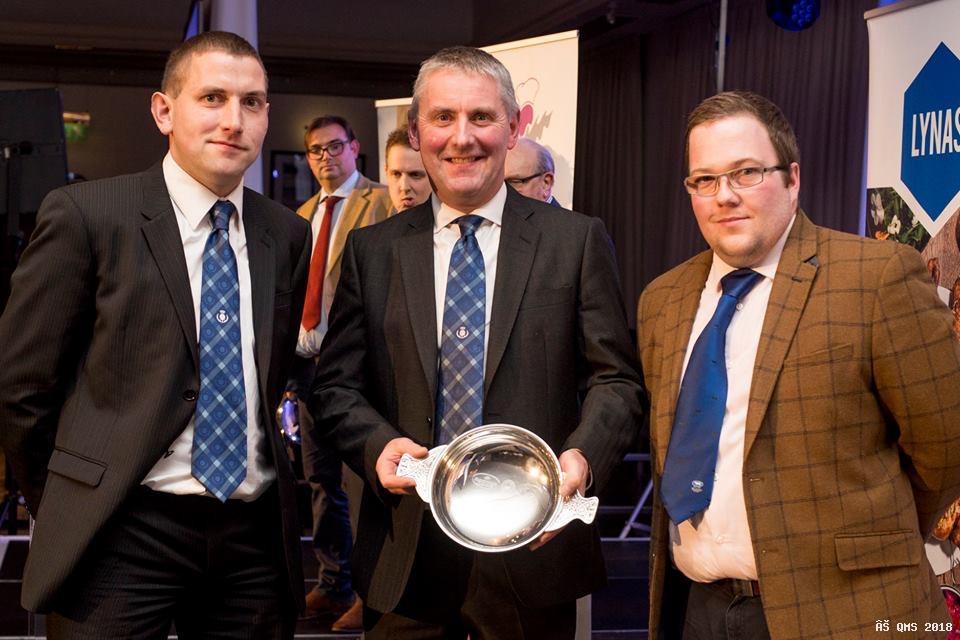 The competition, run by Quality Meat Scotland (QMS) as part of its activities with the butchers in support of its Scotch Lamb campaign, aimed to recognise butchers with skills and a real passion for their jobs, who take pride in selling Scotch Lamb PGI.

With the quality and range of the products submitted, it was a tough task to decide the overall champion as well as the other two winning products. However, the judges were delighted with the standard of entries commenting on the attention to detail, ideas and flavours of the winning products.

Graeme Sharp, Scotch Butchers Club Manager, congratulated all the butchers and their teams on their award wins.

He said: “The Scotch Lamb Butcher of the Year awards offer an excellent opportunity to celebrate the commitment of our Scotch Butchers Club members and gives them some well-deserved recognition.” 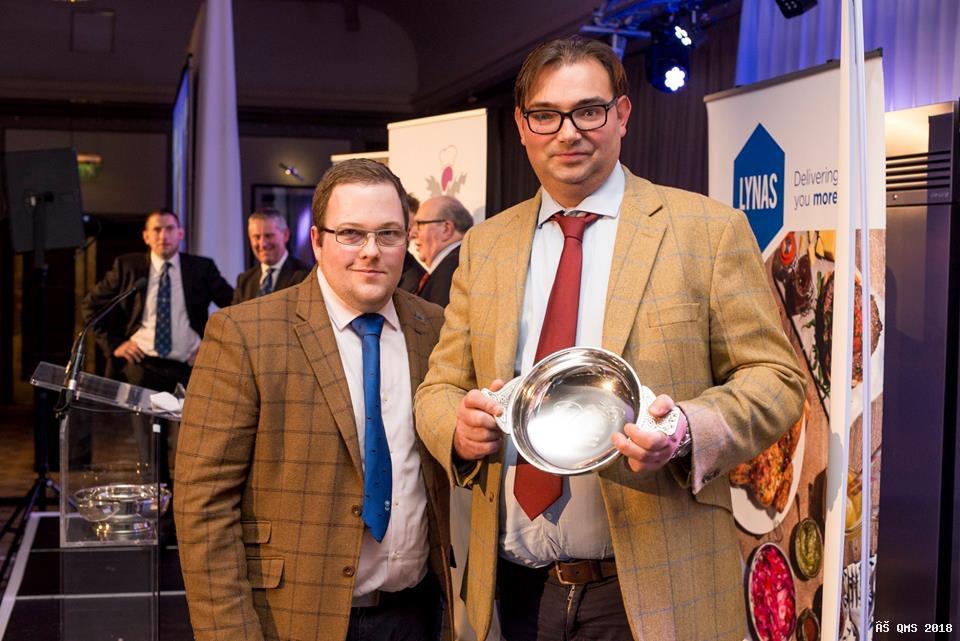 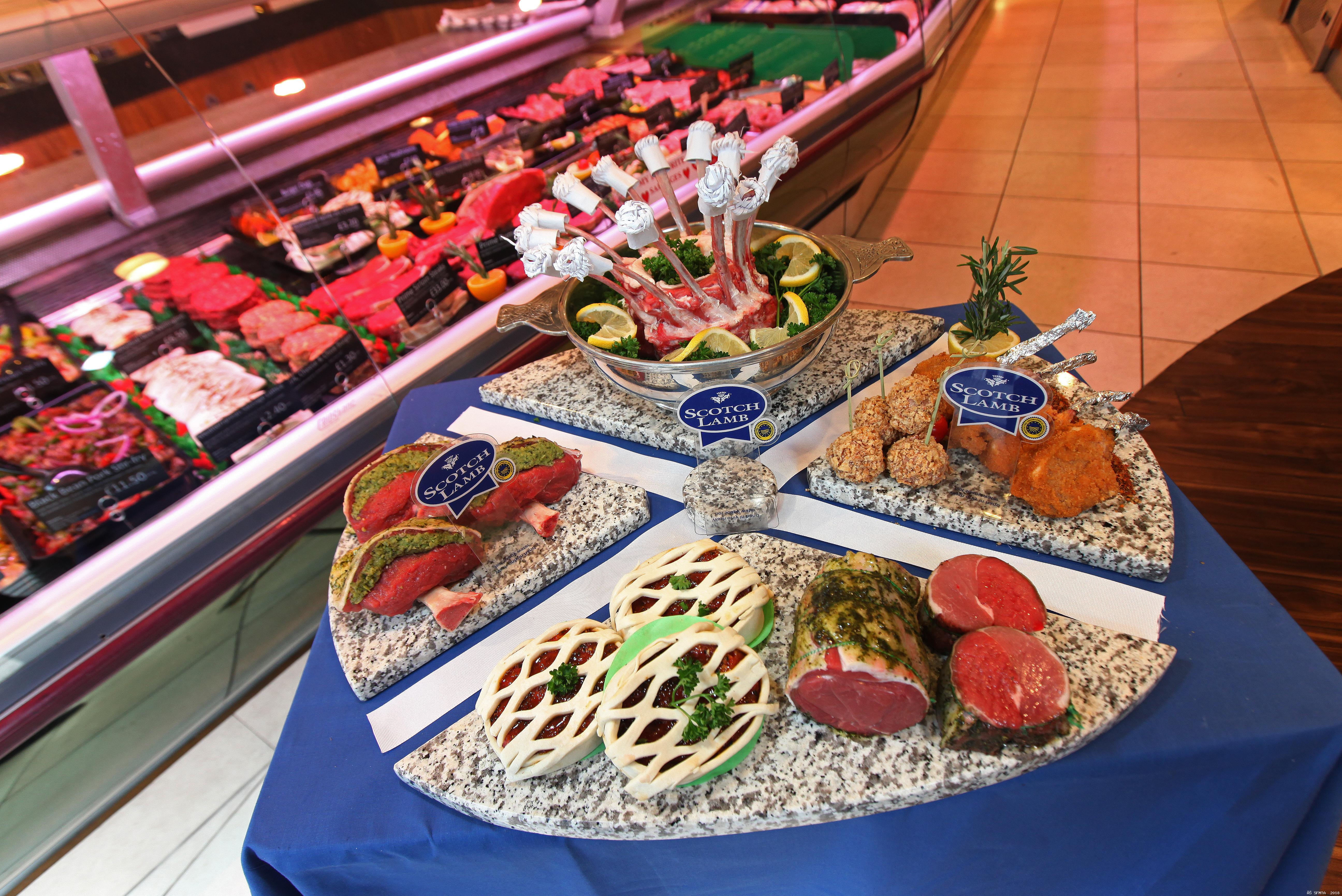