It is always a friendly and cheery place to be but news of success on the national stage had staff and customers celebrating they were `Top of the Chops`.

The title of best new butcher`s shop in the UK has been awarded to Tom Courts of Burntisland butchers by the Meat Trades Journal at the 2017 Butchers Shop of the Year awards held at the impressive County Hall, London on Monday 6th November.

Tom described his achievement as "the absolute pinnacle of my career".

"I cannot believe it. I thought going into the competition that I would be third favourite out of the three finalists. I am absolutely delighted but not only for me but for my family and for my staff especially. I have what I call my dream team behind me and we have really come good in a matter of a year." 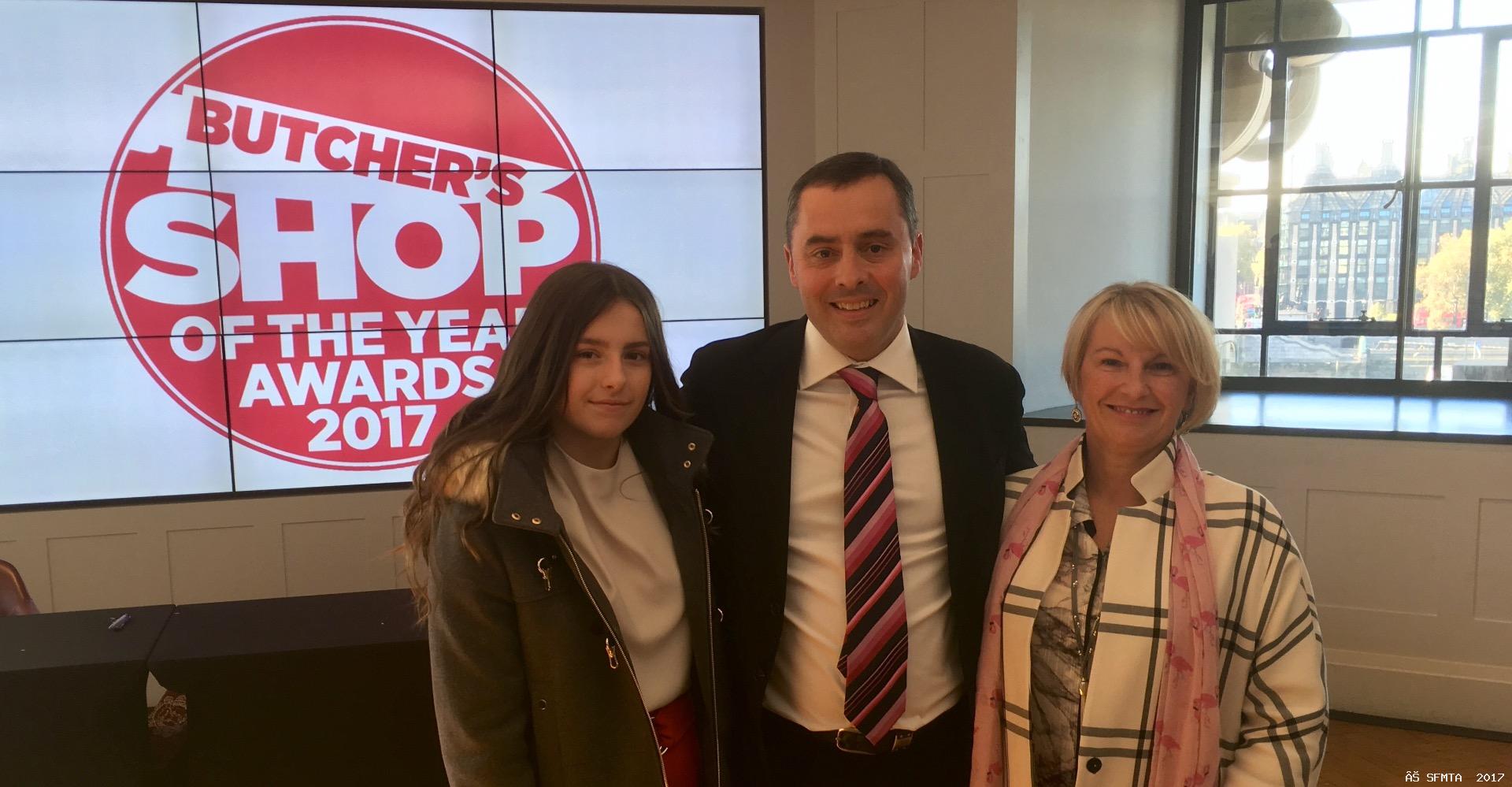 The Burntisland Butchers fought off the challenge of two other very worthy finalists in Blairdrummond Smiddy and Tom Woods in Blackburn to lift the title. Quite an achievement given it is just over twelve months ago since Tom took on a former butcher`s shop in the town`s High Street. He bravely invested a considerable amount of money doing it up without any real guarantee of success, Tom continued:-

"The shop was in need of investment but we really turned it around. It is a shop that used to have one full time member of staff and one part timer. Now there are seven full time members of staff there and we have done really well over the last year. That is testament to what we do and how we do it, in particular to the effort of the staff." 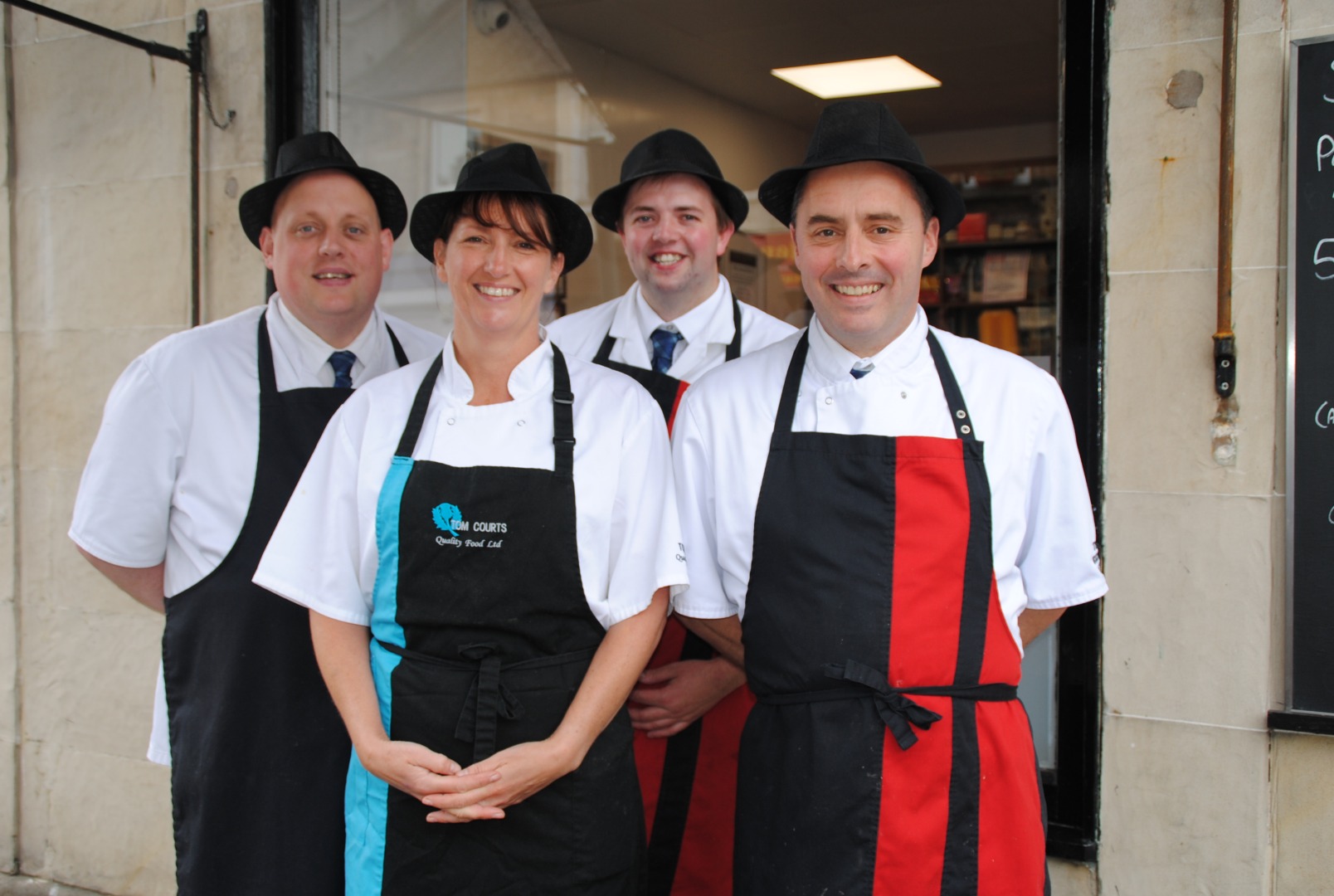 To have the vision to see how the fortune of a butcher`s shop can be turned around is astounding, but Tom claimed that his father`s adage that quality sells itself was the basis for the success.

"You can be cheap and cheerful to compete with the Lidls and Aldis of this world but we compete at the top end of the market. We buy the very best Scotch Beef, Pork and Lamb. We give the very best of service, we charge accordingly and we are rewarded for it. It is a great business model."

Burntisland is a town of 7000 people many of whom, commute to Edinburgh for work. It is not the largest town but big enough for Tom to target a £1.50 spend for every one of its residents. 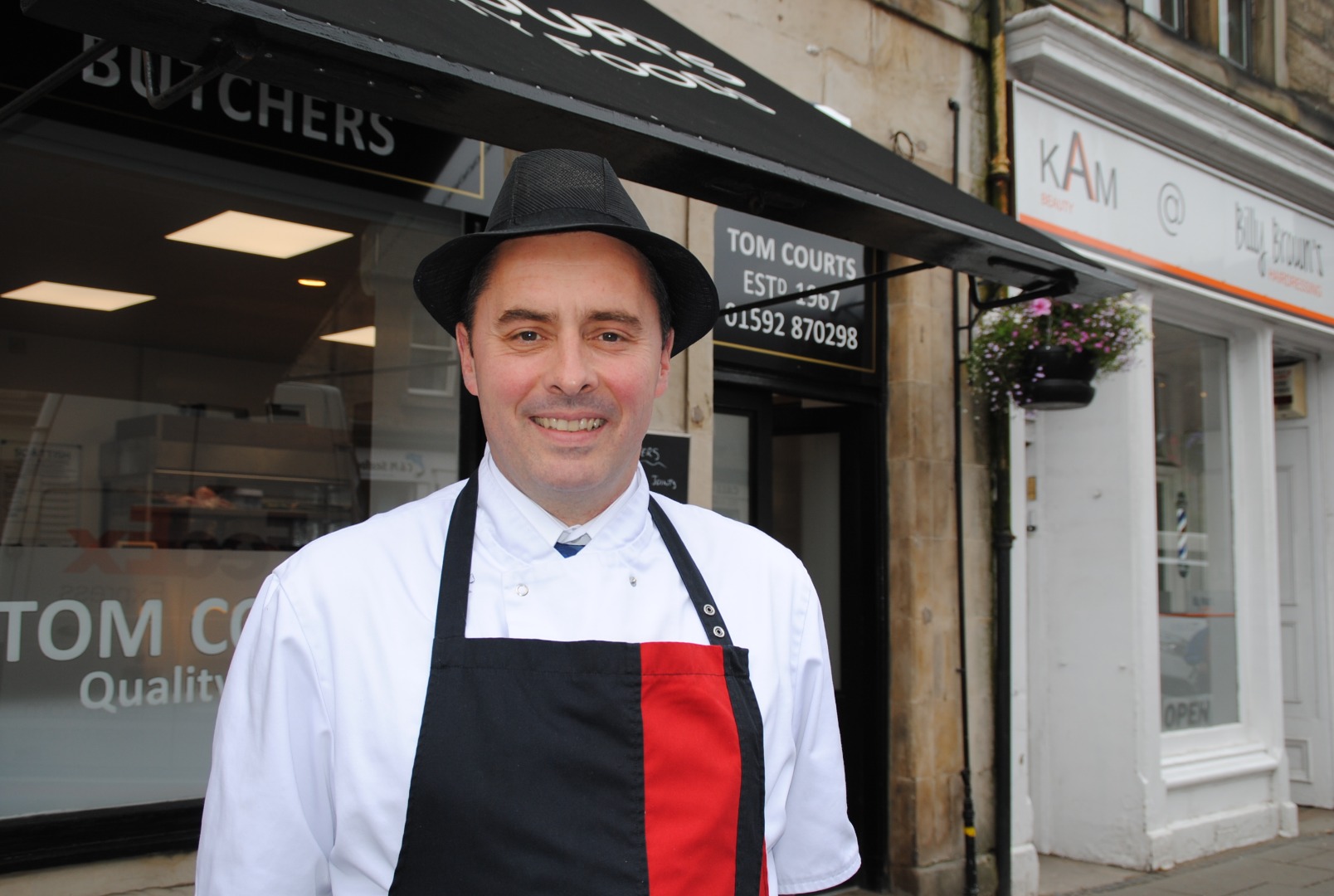 "We have exceeded that substantially in our first year so we are now looking to expand. We have just taken on a small industrial unit that we are in the process of getting renovated to support the business throughout the Festive Season and beyond.

"Hopefully next year we will go on to an online venture and who knows where this may take us. Much to my wife`s disdain, I might well expand the business again!" 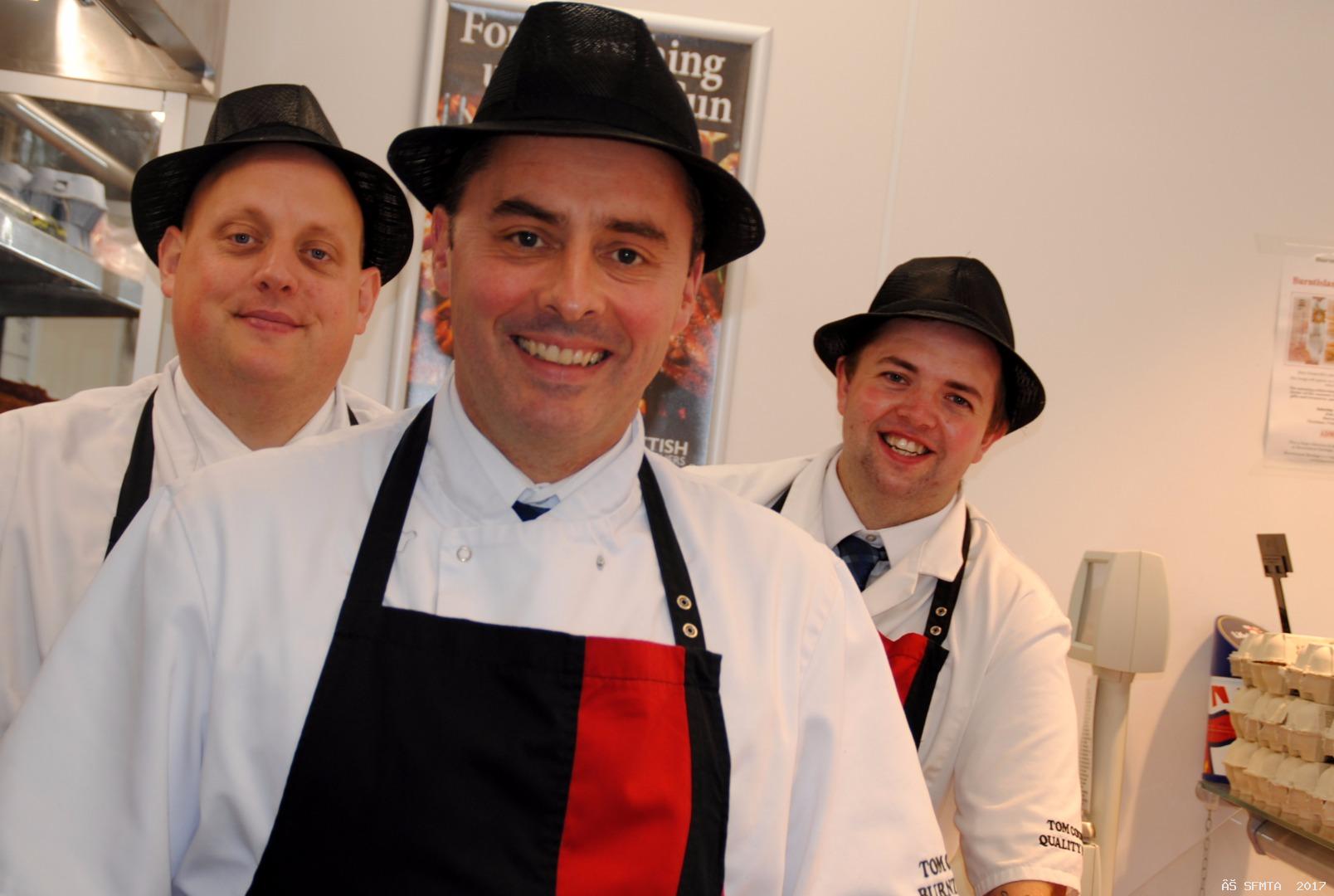