A Perth butcher says he is on a roll after matching the world record for linking sausages.

Rafal Wichrowski squeezed out 78 bangers in just 60 seconds, beating his previous personal best of 69. But as the record is already 78 sausages in one minute, he narrowly failed to set a new record.

The 35-year-old, who works in DG Lindsay and Son in Perth, reckons if he had been allowed just one more second the title would have been his. 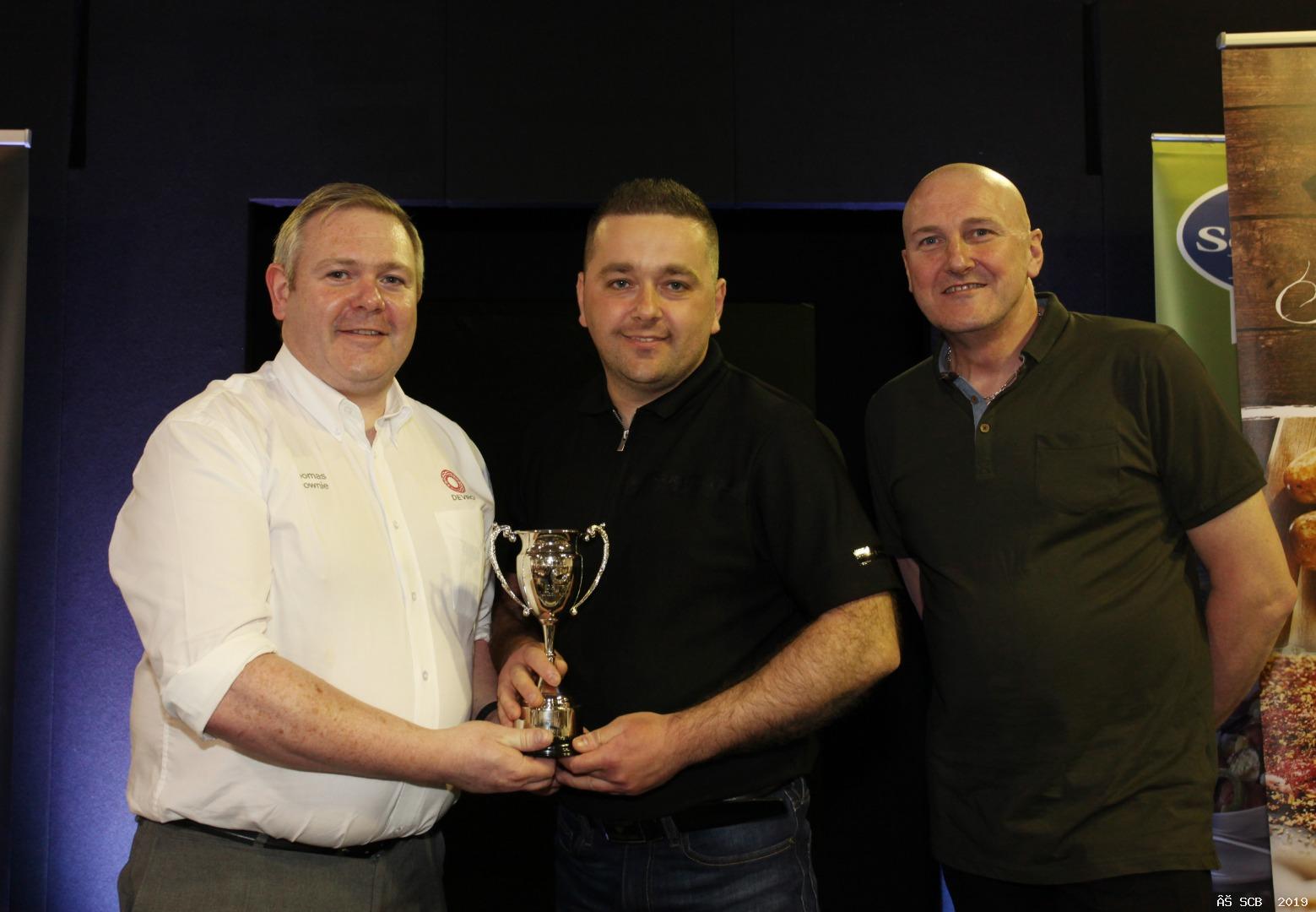 Run by Scottish Craft Butchers, the event in Perth attracted top talent from all over Scotland and south of the border.

Casings company Devro challenged the butchers to make sausage links, with the added difficulty that they must all be perfect. 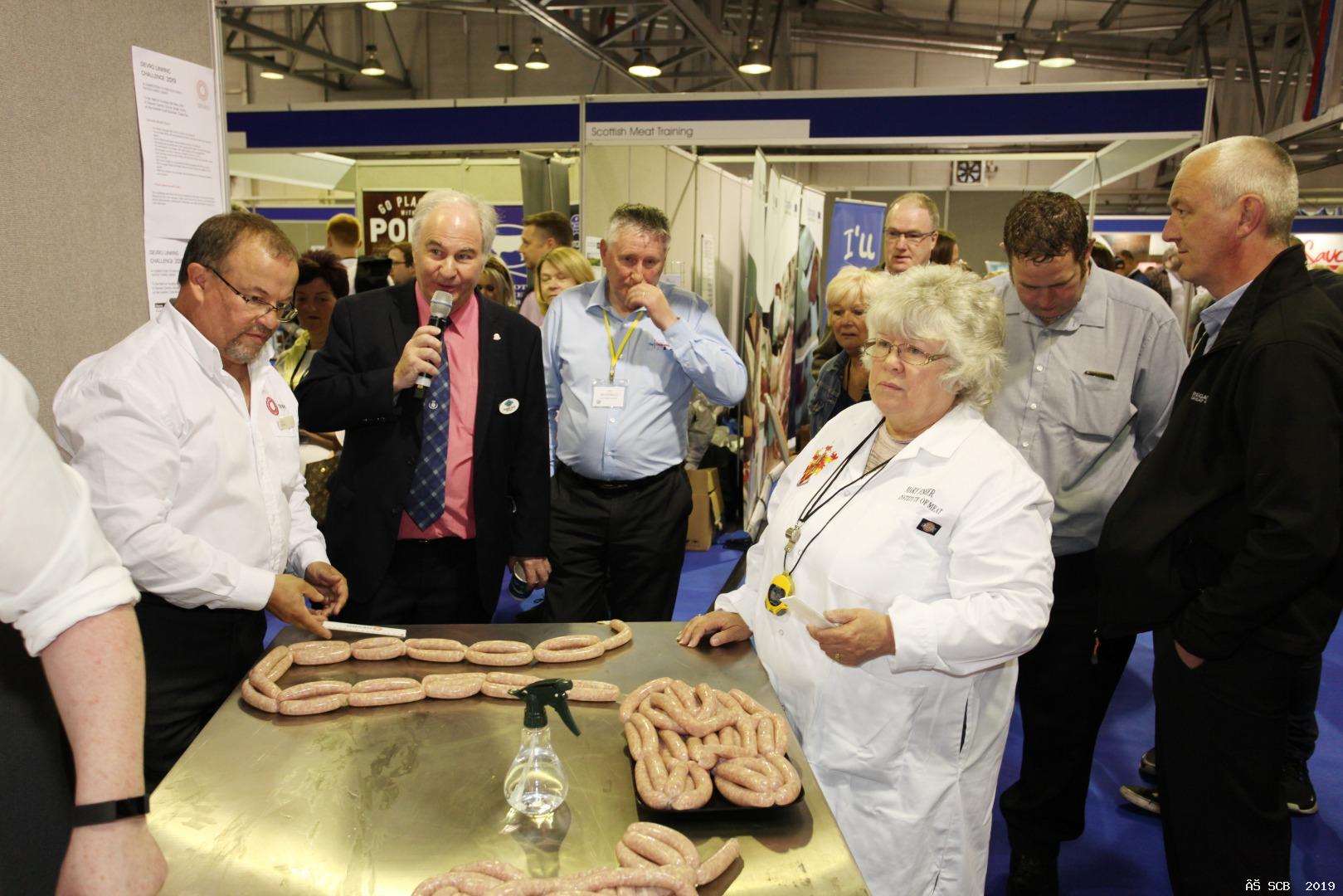 Rafal said his victory had been bittersweet knowing he had been so close to the record.

“It’s easy to do if you know what you are doing. But there was the pressure of everybody watching. Every sausage had to exactly the same size and filled properly.

“I managed to equal the world record – one more second and I probably would have had it.
“It’s great to have won the competition but I would have liked the record. I’m looking forward to trying to beat it next time.” 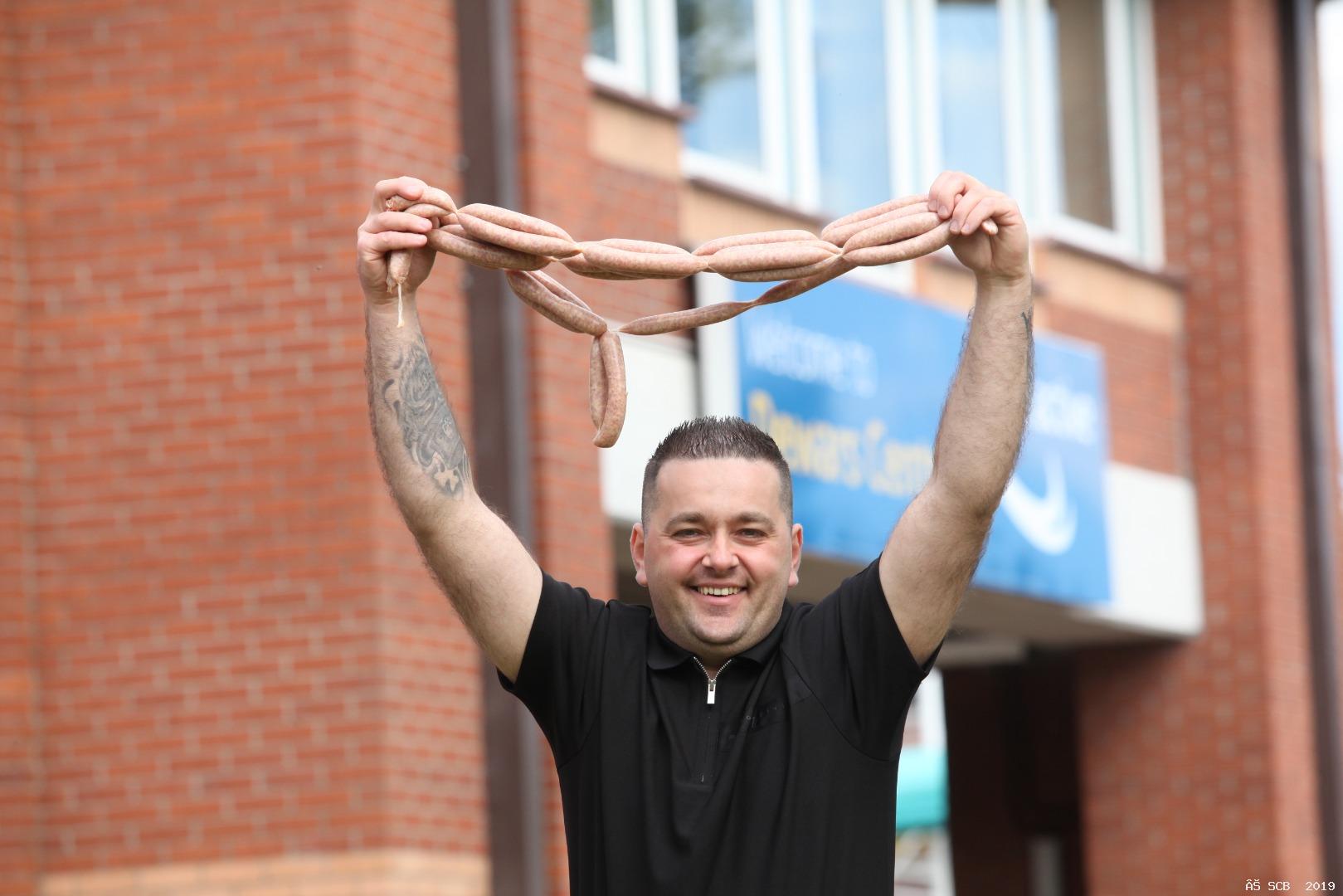 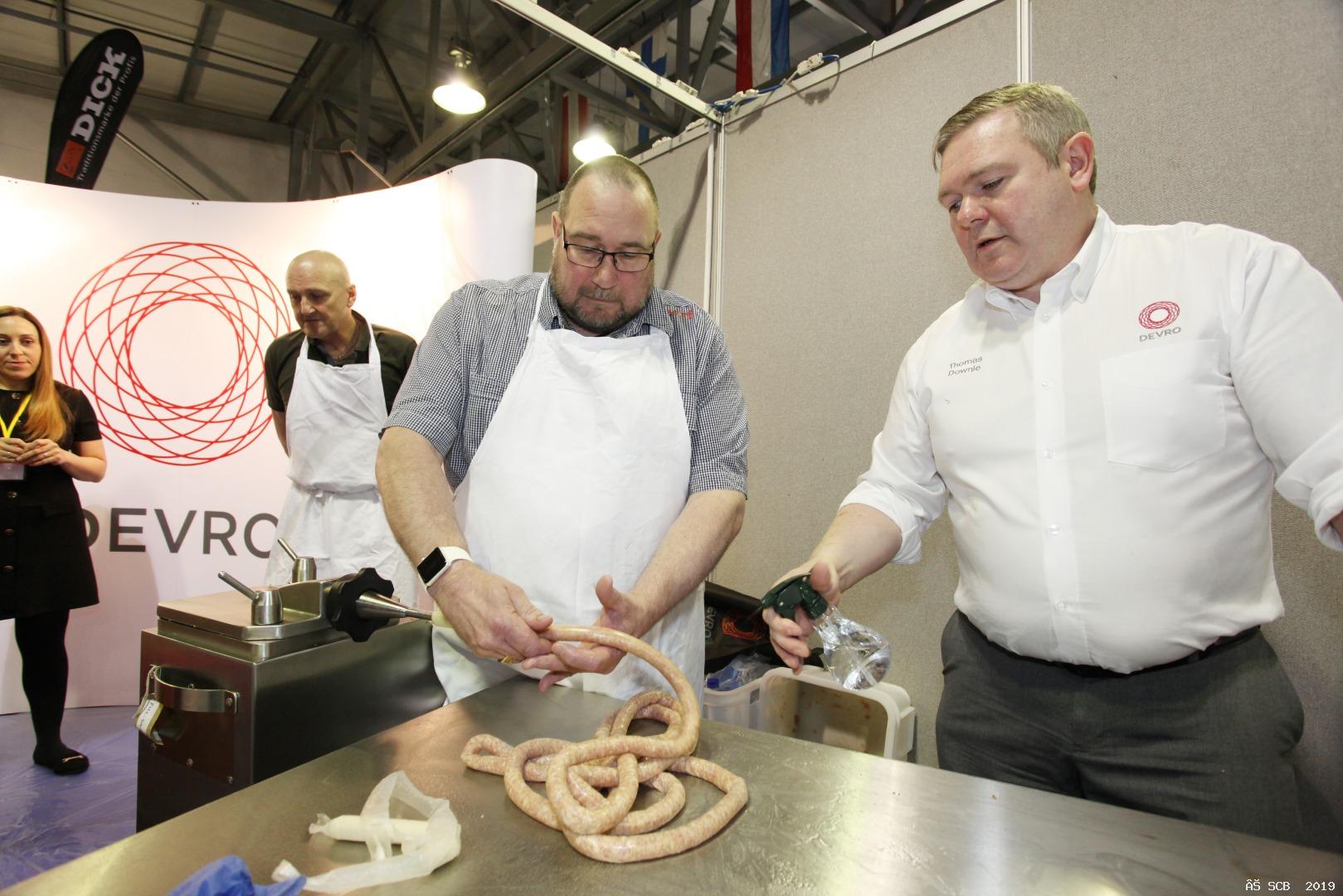 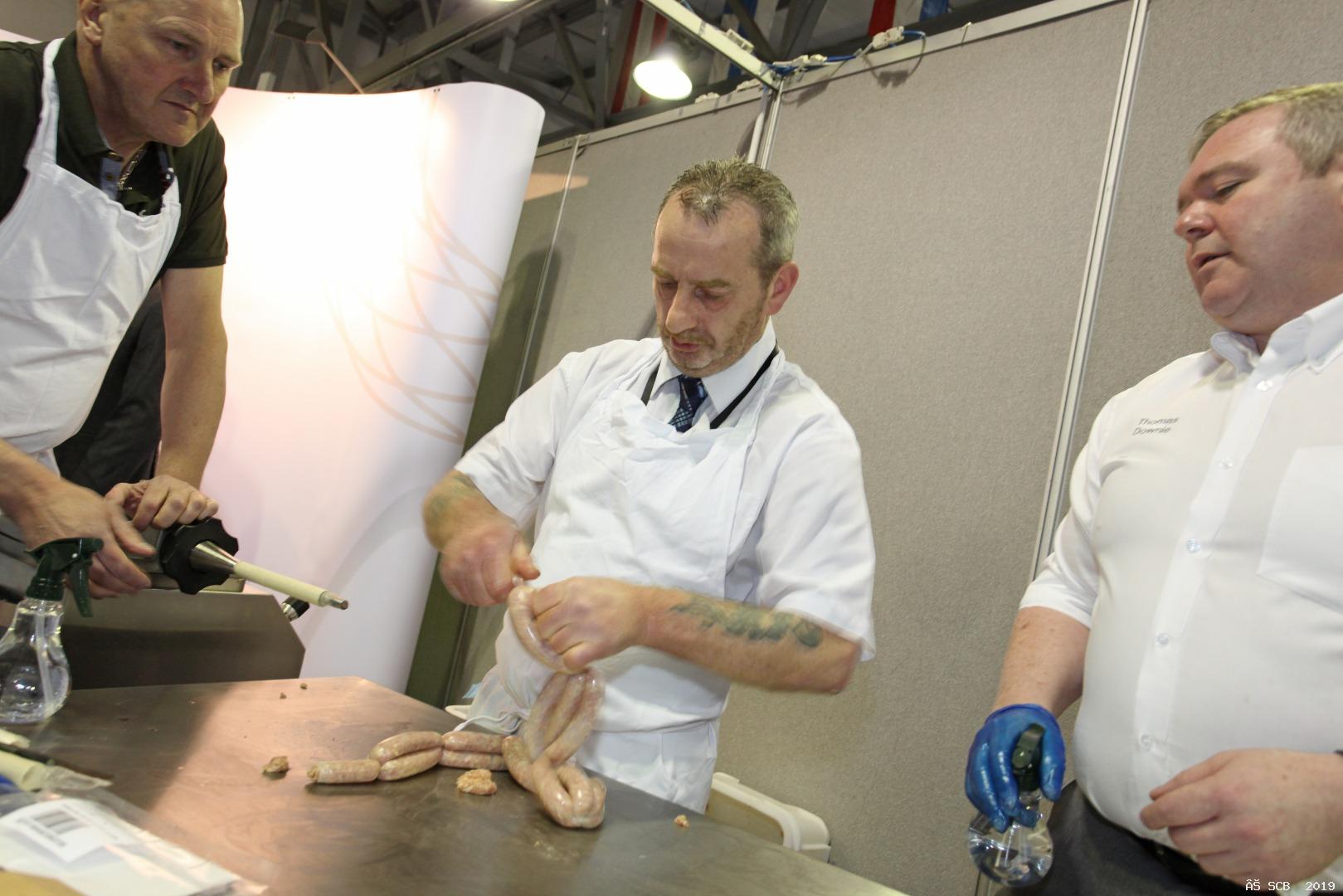