A top Scottish butcher has been crowned the Scotch Lamb Butcher of the Year 2018 in a new initiative from the Scotch Butchers Club run by Quality Meat Scotland (QMS).

Scotch Butchers Club member, John Lawson Butchers of West Lothian, scooped the top prize in the inaugural year of the competition, which was introduced to recognise the skill and innovation of butchers who take pride in stocking Scotch Lamb PGI.


Members of the Scotch Butchers Club, run by QMS, who stock Scotch Lamb PGI were eligible to enter their best lamb products in the new national competition. The products entered were then judged by representatives from The Federation of Chefs Scotland and Queen Margaret University’s Gastronomy course who had the difficult job of finding the best from the top quality, innovative products that were entered by butchers up and down the country.

The prestigious title was announced at this week’s annual Scottish Chefs (Federation) conference dinner where two other Scotch Butchers club members were also recognised for their exceptional products.

John Lawson of John Lawsons Butchers said: “Our team really strive to deliver excellent quality, innovative Scotch Lamb products to customers and it is fantastic to see the business recognised for this.” 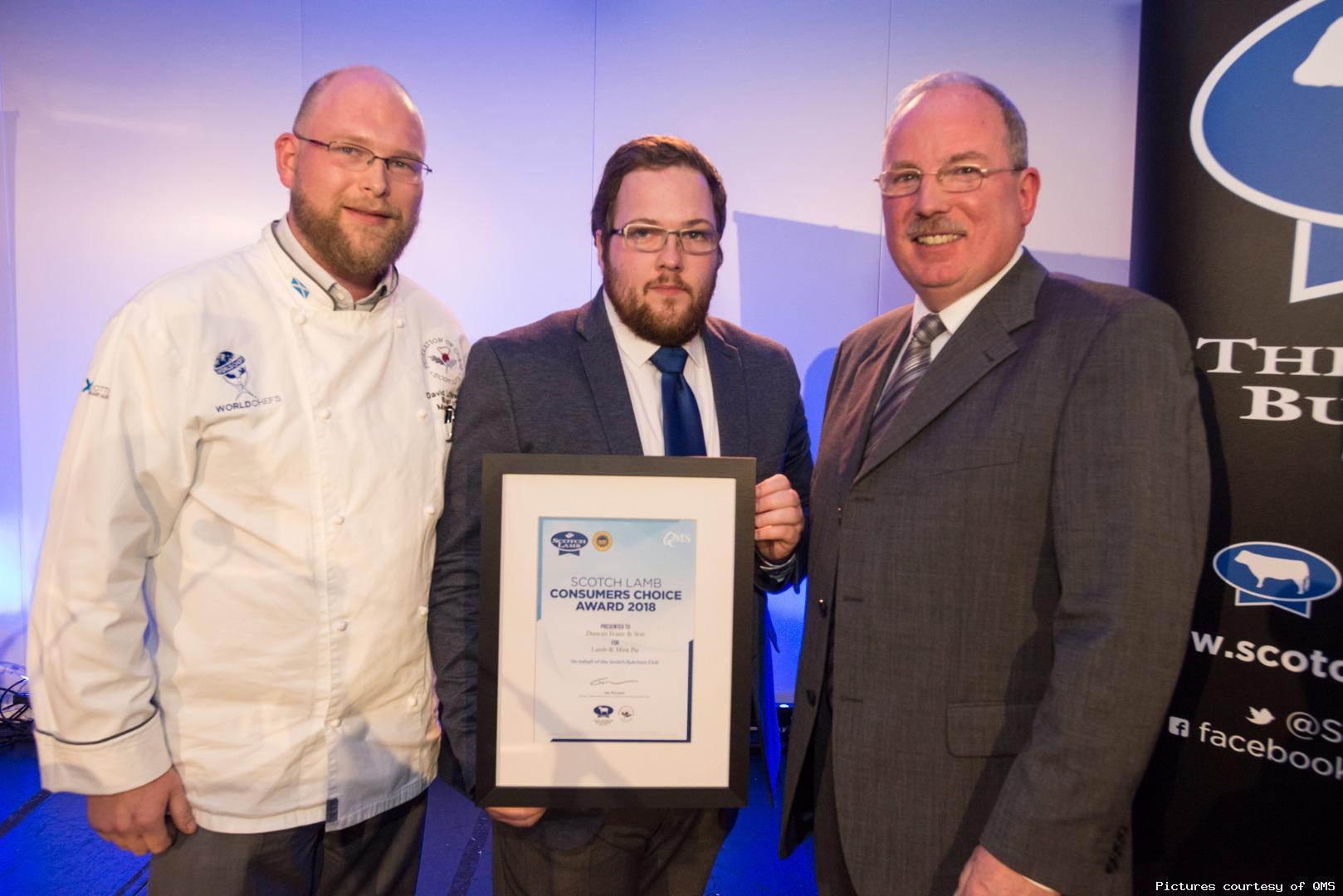 Duncan Fraser & Son of Inverness was presented with the Scotch Lamb Consumer Choice award for their Lamb & Mint Pie, which was given a perfect score by the judges. 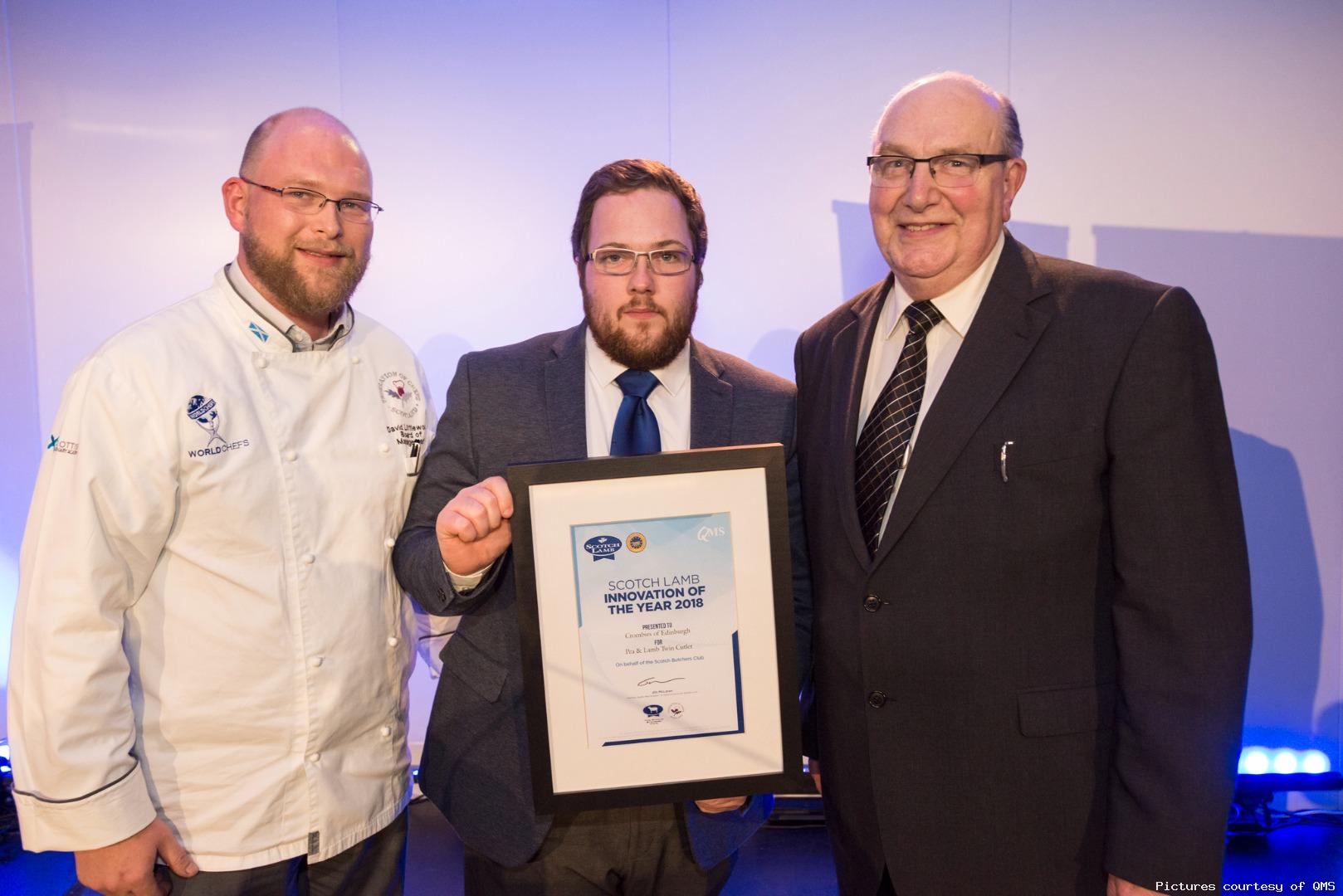 Crombies of Edinburgh was awarded Scotch Lamb Innovation of the year for their Pea and Lamb Twin Cutlets, with the judges admiring the attention to detail, presentation and taste of the product.

“The fantastic range of top quality Scotch Lamb products entered for the awards sends out a very positive message about the combination of knowledge, traditional skills and innovation offered by our butchers.

“The Scotch Lamb Butcher of the year awards offer an excellent opportunity to celebrate the commitment of Scotch Butchers Club members and give them some well-deserved recognition. Congratulations to all three Butchers on their awards.”