Paul and Christine Boyle who have shops in Bathgate and Broxburn in West Lothian entered products in the annual pie fest in Melton Mowbray and returned with a haul of one Championship, two golds, three silvers and a bronze.

Known throughout Scotland as "the pie man", Paul Boyle was over the moon with what is now his ninth British title. Having previously picked up titles for in fish and vegetarian categories this 2017 title completes a canny list of achievements. He suggested that the slight tweak to his Apple Pie clearly did the trick:-

"We have won gold several times for our Apple Pie but felt we needed to do something different with the filling. We used a light brown sugar to give it a golden colour and the judges comments that were flashed up as the award was announced said:- "It was the pie filling that won it for this pie". Paul said he had no other changes and clearly struck the winning formula. 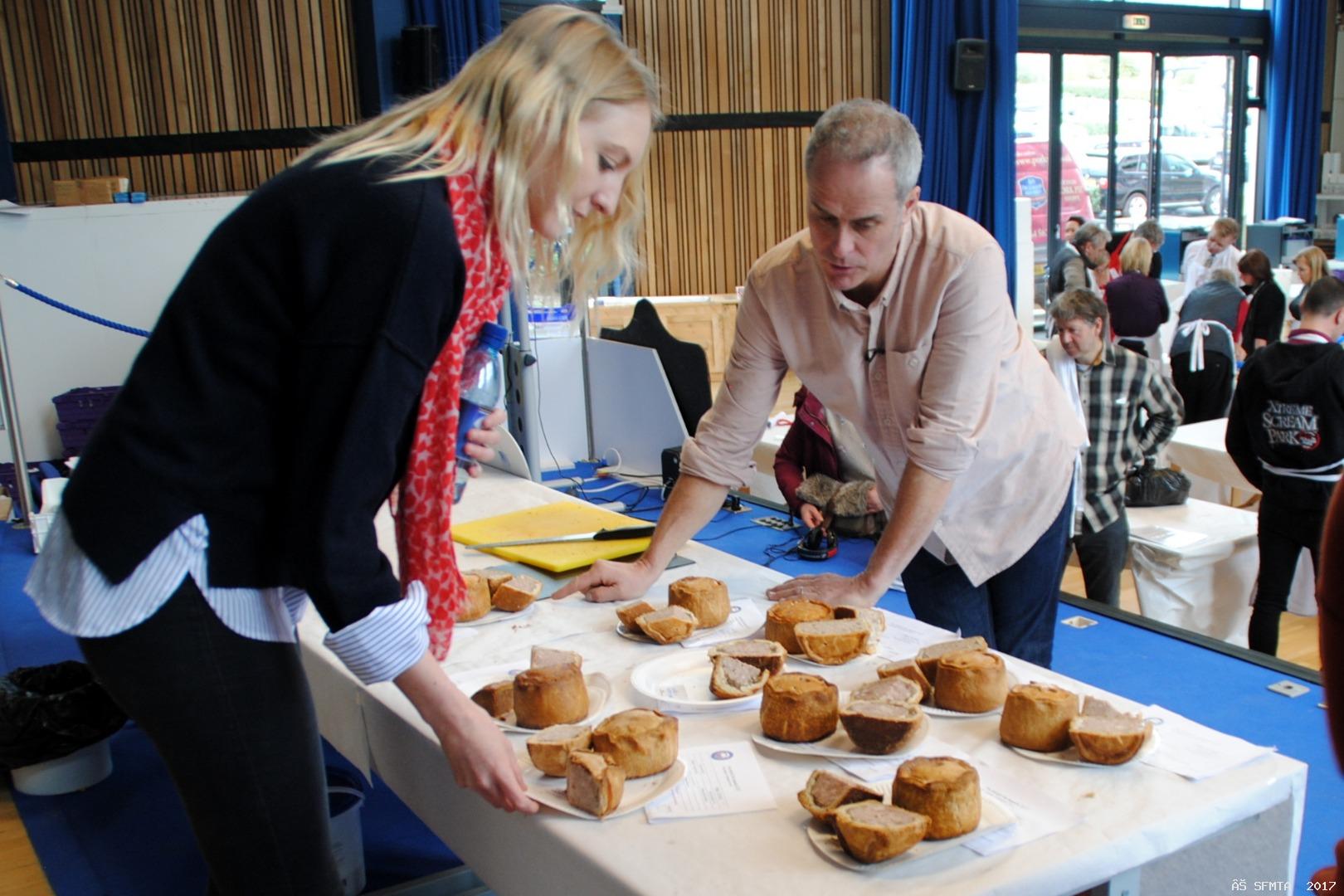 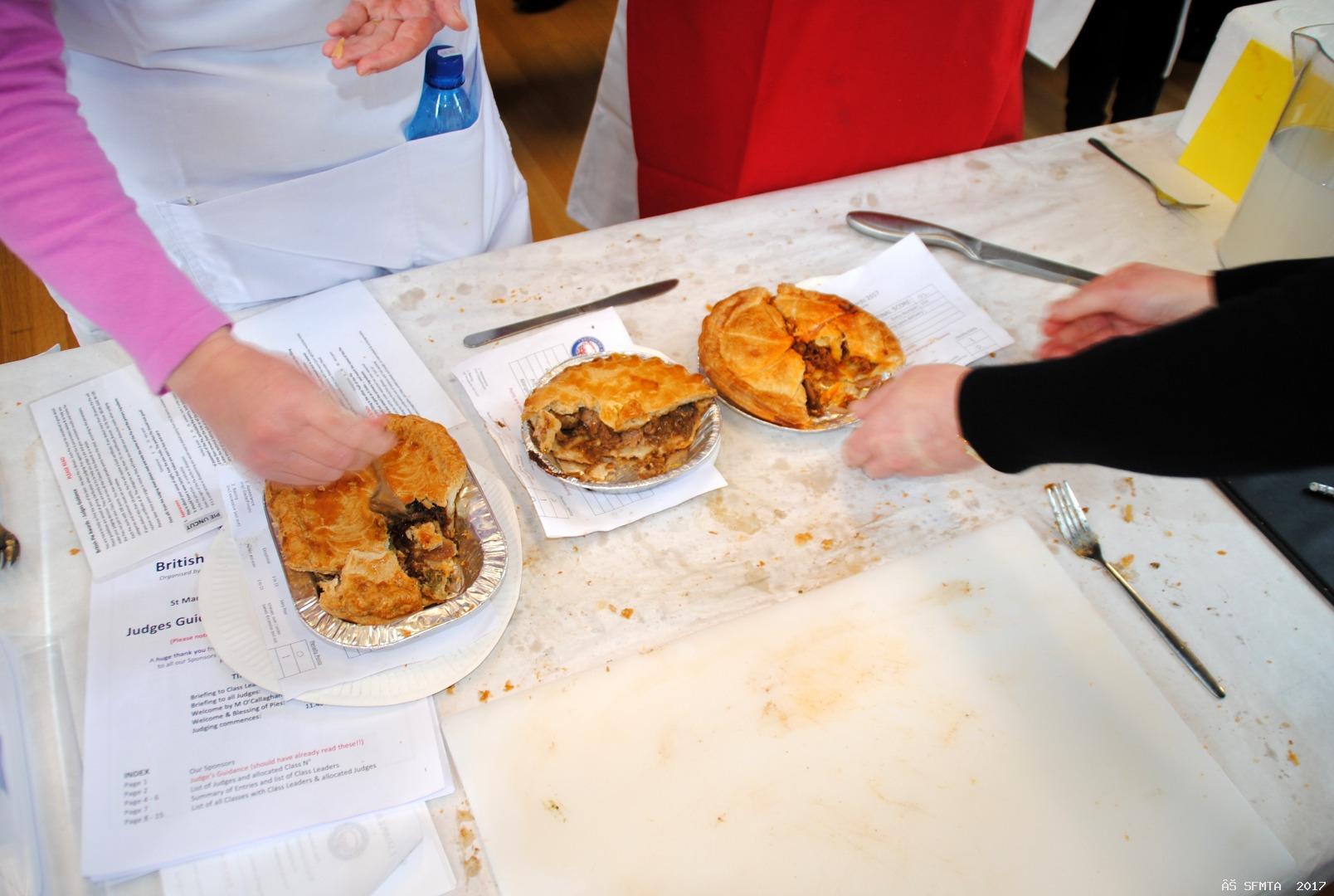 “The British Pie Awards is a celebration of the British Pie, recognising the craft and skills of those that produce them whilst promoting British produce and our regional specialities” 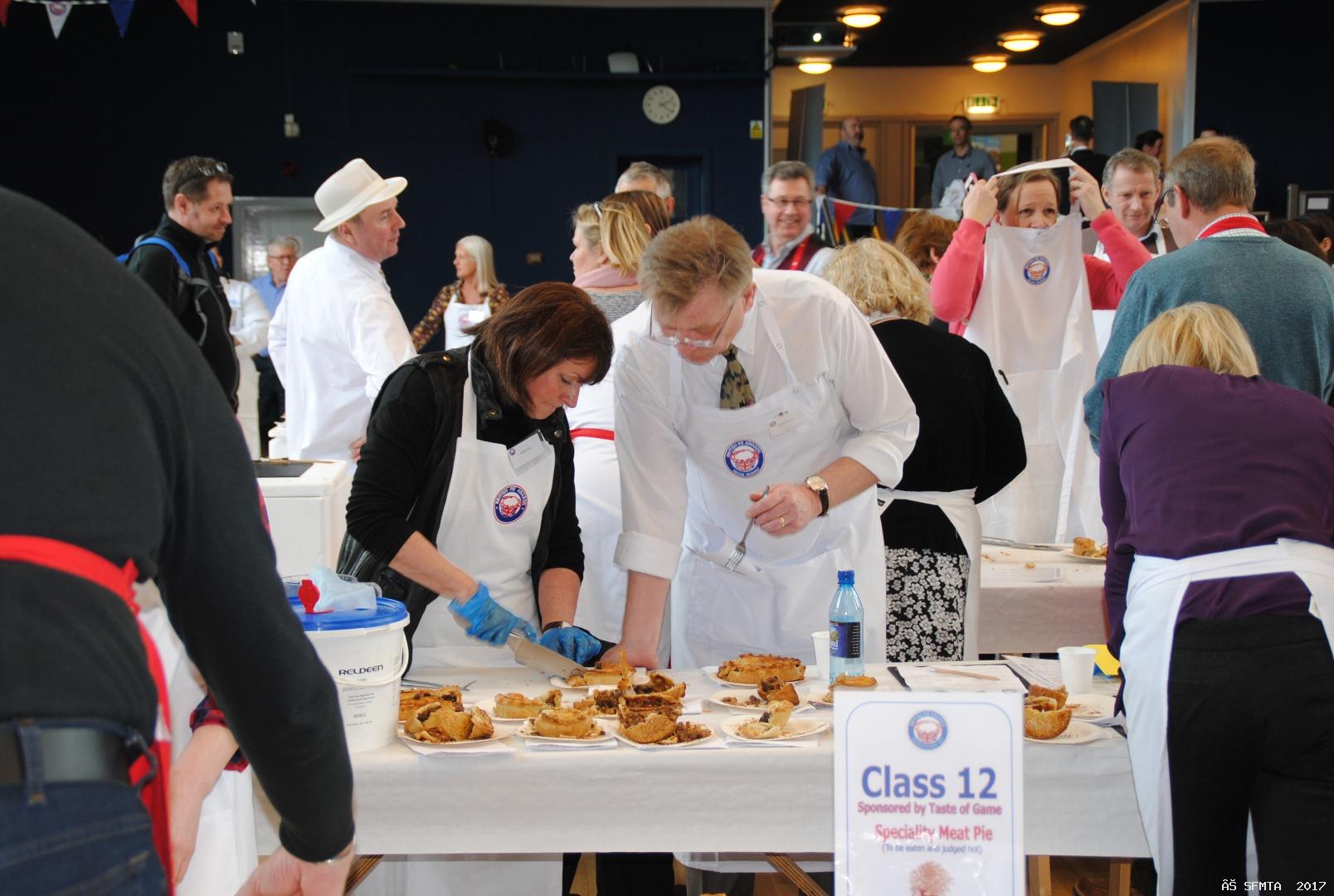 The British Pie Awards have become an institution for pastry-connoisseurs country-wide. The annual event sees hundreds of pie-makers gather for a celebration and competition of this British culinary favourite. Held each year in Melton Mowbray, a selection of the most knowledgeable figures in the industry on-hand preside over the day’s proceedings. 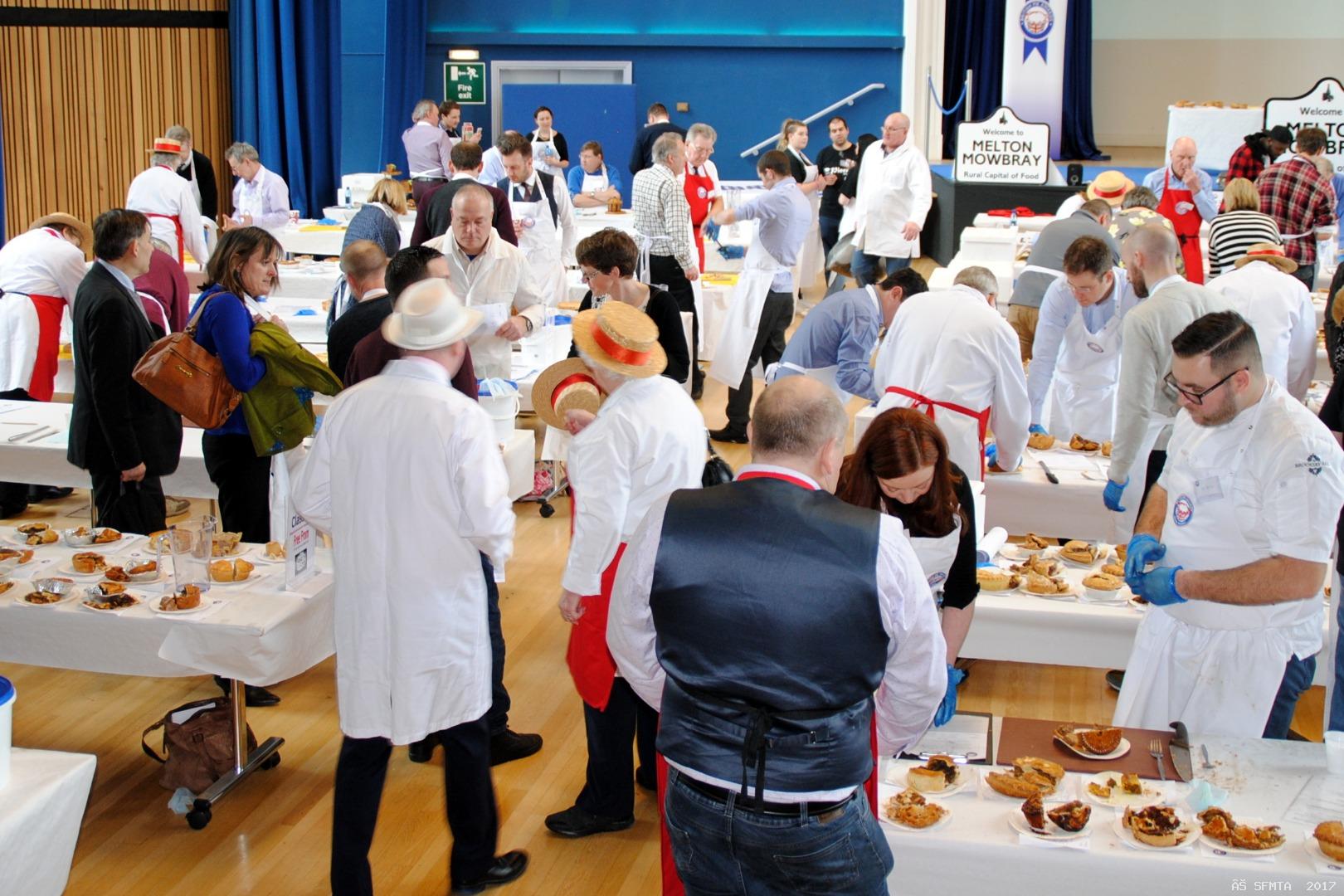