Hamish and his handsome working dog, Doug, were filmed on the family farm, South Slipperfield, for the advert which will make its debut on Monday October 1st.

Scots consume only around half of the average UK consumption of lamb per head and the TV campaign forms part of a major on-going drive to inspire Scots about this delicious natural ingredient.

The majority of the 30 second advert focuses on a selection of delicious and simple Scotch Lamb dishes, to highlight to consumers how quick and easy lamb can be. Hamish appears near the start of the advert and communicates a sense of the pride of the farmers who produce Scotch Lamb.

Hamish, who farms with his wife Susie, starred with his family in the hit BBC series Lambing Live a few years ago. The couple, and their children, are among a network of Scotch Lamb champions around the country who are supporting the QMS campaign to inspire Scots about the fantastic natural product which they have on their doorsteps.

The TV advertising will be complimented by a radio campaign in October and forms part of QMS’s “Scotch Lamb, Naturally” campaign to inspire and encourage consumers in Scotland to seek out lamb as a tasty, quick, simple meal. The nine-week long campaign also includes billboard, press, digital, social and radio advertising. 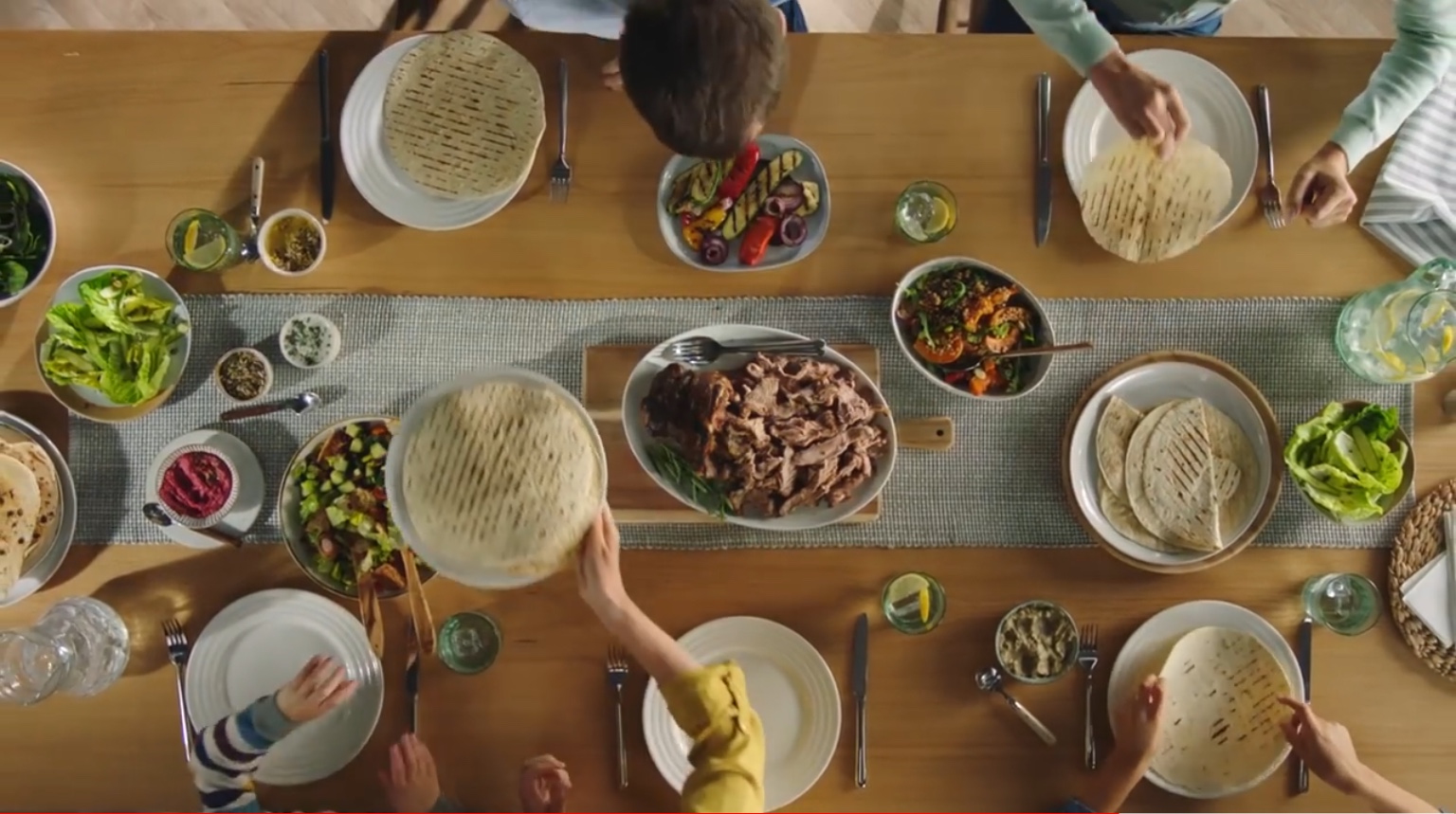 The TV advertising will run for the entire month of October as part of a major drive behind Scotch Lamb PGI, partly financed by £200,000 of support from the Scottish Government announced by the First Minister at Turriff Show.

The new campaign highlights what sets Scotch Lamb PGI apart as well as its versatility and simplicity as a cooking ingredient and is set to reach 4.2 million consumers (94% of the adult population) during September and October.

Quality Meat Scotland is encouraging farmers and others involved in the production and retail of Scotch Lamb PGI to really get behind the new campaign. 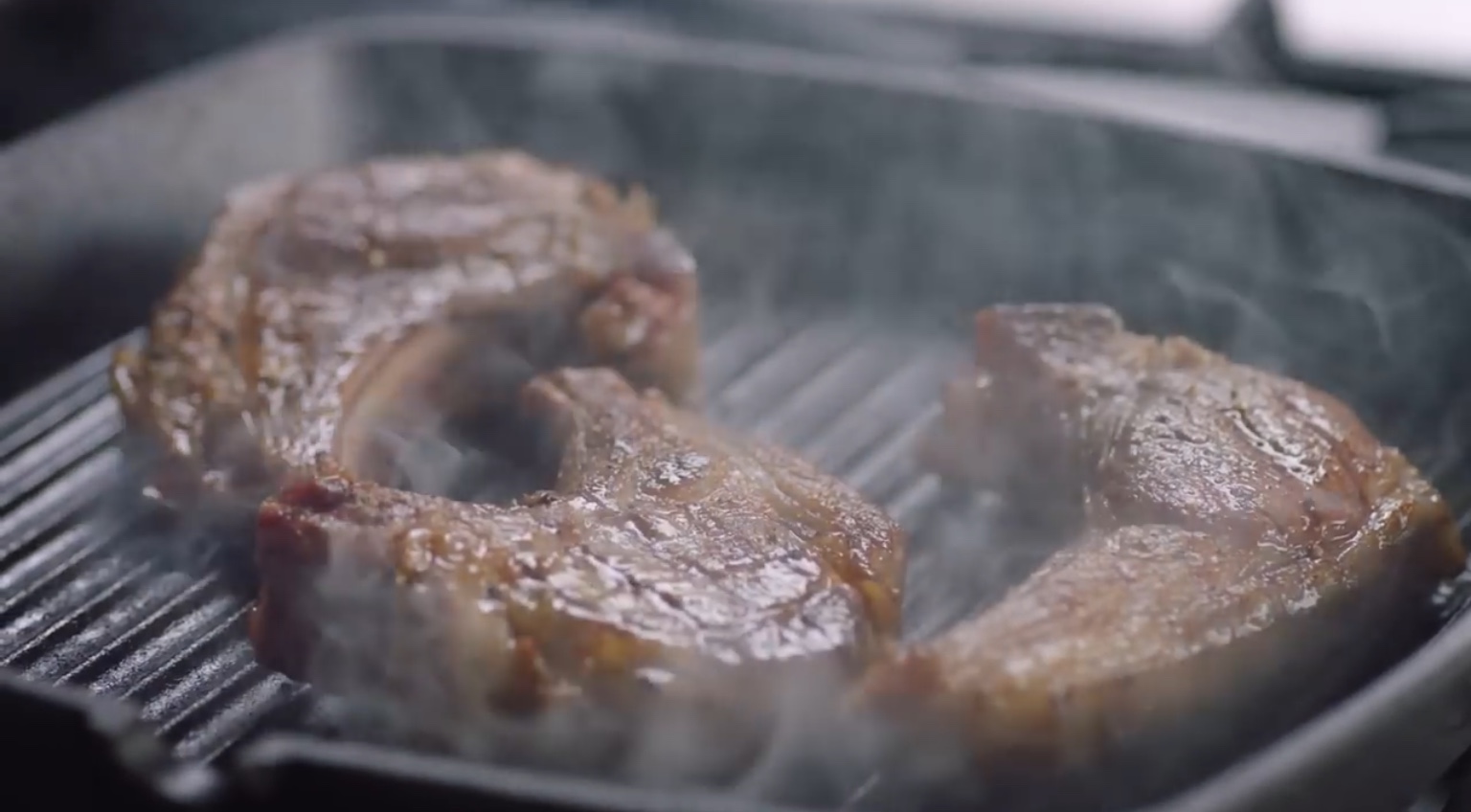 “We are delighted with the new TV advert which communicates the care and pride those working in our industry share in the Scotch Lamb they produce as well as just how simple and quick lamb is to share as a meal for any day of the week.


“Scotch Lamb is gem in Scotland’s fantastic larder of natural ingredients and we are looking forward to the new TV campaign playing a key part in helping to inspire people to take a fresh look at lamb,” said Carol McLaren, Director of Marketing and Communications with QMS.
A network of Scotch Lamb champions from around the country is growing to help drive home the message to consumers up and down the country.

And butchers and chefs will also be joining in the campaign activity. Scotch Butchers Club members who serve lamb will receive point of sale kits featuring the new “Scotch Lamb, Naturally” creative and recipes from six “hero” lamb dishes.