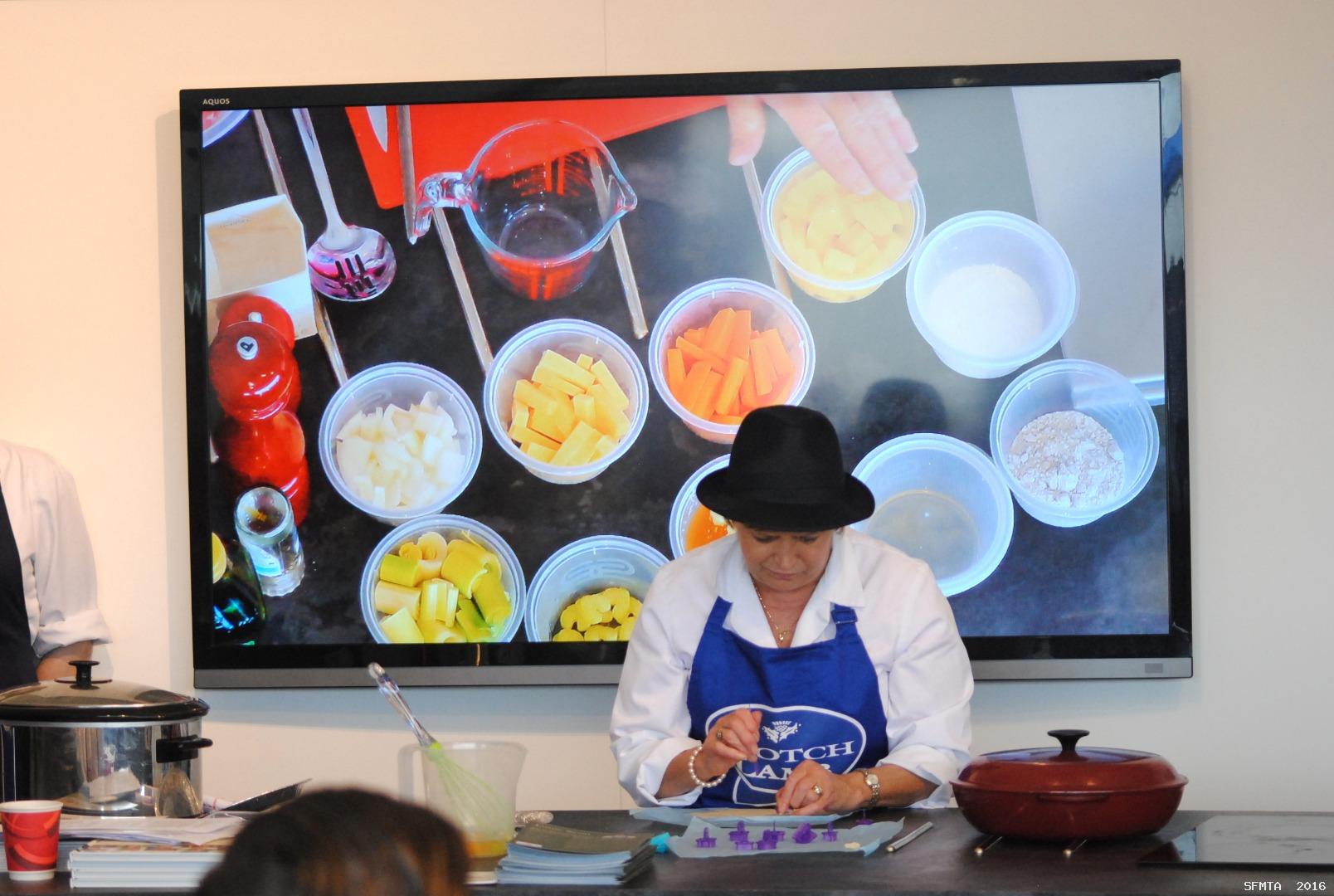 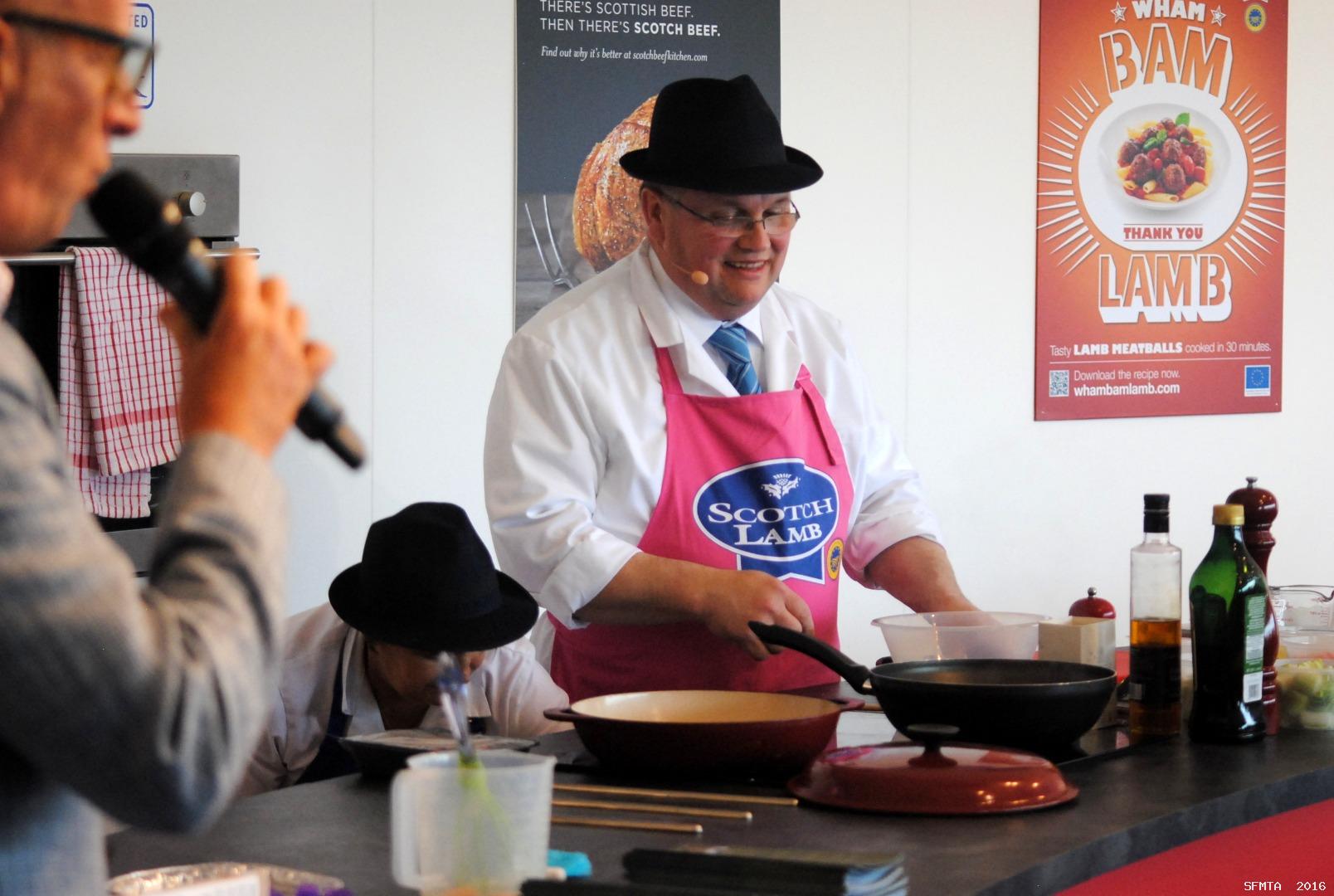 Owner of Boghall Butchers Paul Boyle, said: “The quality of produce available in Scotland is really a cut above the rest, so it wasn’t difficult to create something special for this year’s show. We often talk about Scotland on a plate but this is Scotland in a pie, bursting with delicious Scottish flavours. 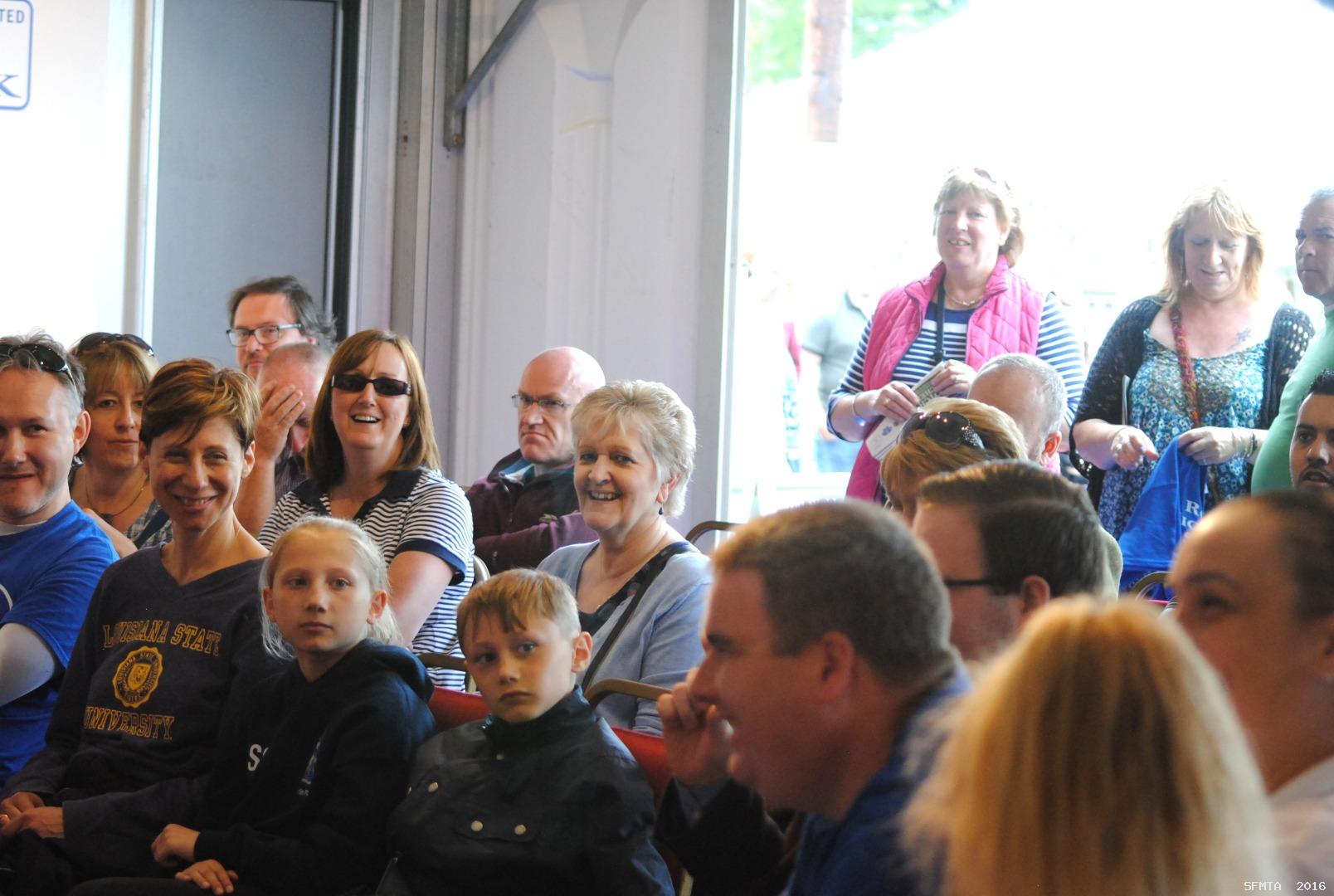 “We work hard to deliver the very best to our customers and hope we can inspire others to champion Scottish produce.

Boghall Butchers were World Scotch Pie Championship winners in 2005 and 2009 and were named Scottish Butcher’s Shop of the Year 2015 in November. 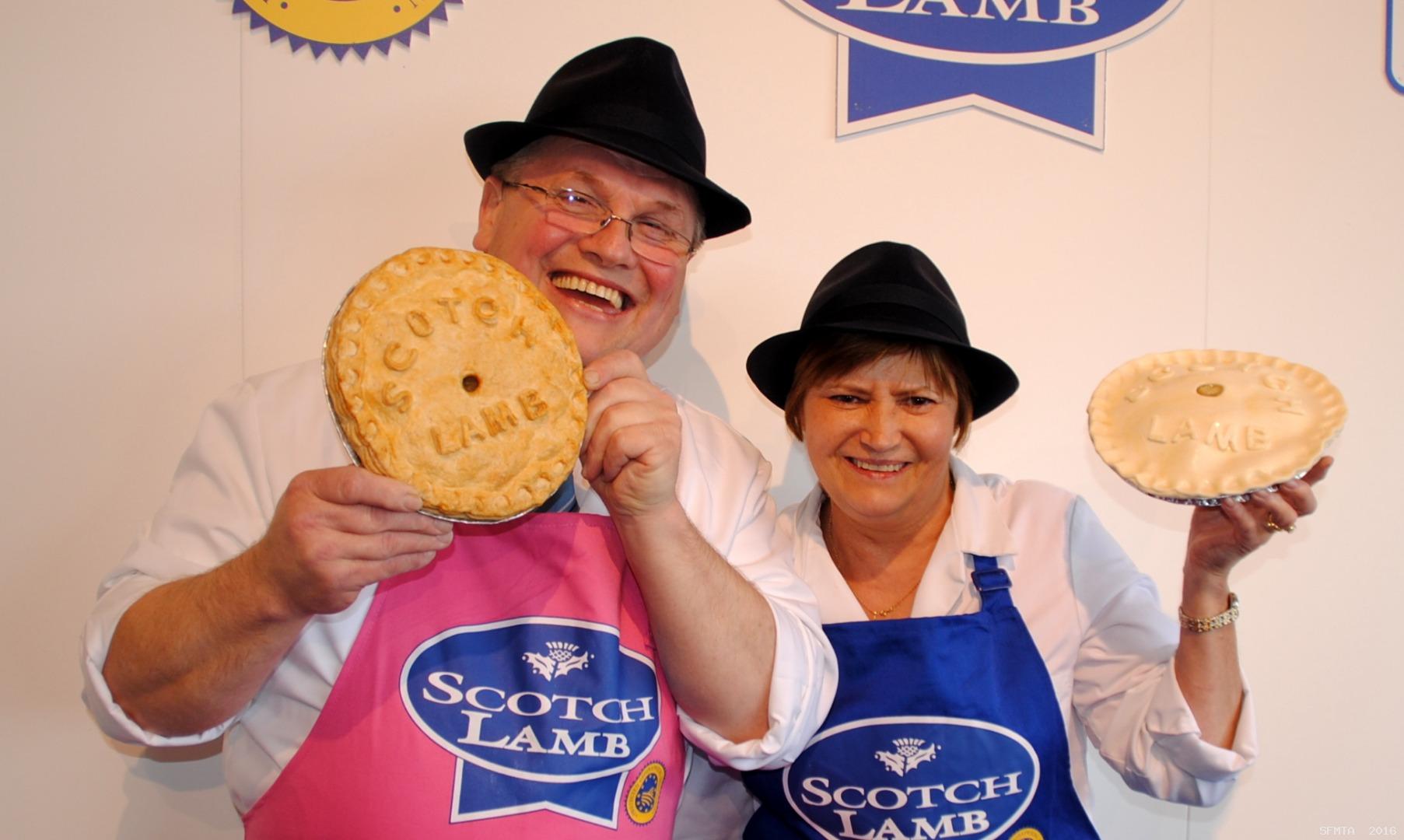