• Sacramento in California has been announced as the host city for the 2020 World Butchers’ Challenge.
• The World Butchers’ Challenge is a global butchery competition which is conducted over a three hour and fifteen-minute period with competing teams of six butchers, given a side of beef, a side of pork, a whole lamb and five chickens which they must then transform into a themed display of value-added products.
• The 2020 event will be the biggest yet with fifteen teams from across the globe expected to travel to the United States to compete, including current winners Ireland and founding countries New Zealand, Australia and Great Britain.
• The planning committee for the 2020 World Butchers’ Challenge are considering August - September 2020 to host the competition.

After a lengthy bidding process, Sacramento in California has been announced as the host city for the 2020 World Butchers’ Challenge, after submitting the sharpest application.

Fifteen teams of six butchers from across the globe will travel to the United States – for the first time – to battle it out in what will be the biggest competition yet. Each team will have just three hours and fifteen minutes to breakdown a side of beef, a side of pork, a whole lamb and five chickens into a themed display of value-added cuts, to determine which nation will be announced as the world’s best butchers.

The World Butchers’ Challenge, a hugely visual spectacle which rivals the most intense and captivating of sporting events, was established in 2011 and has experienced massive growth over the past few years. 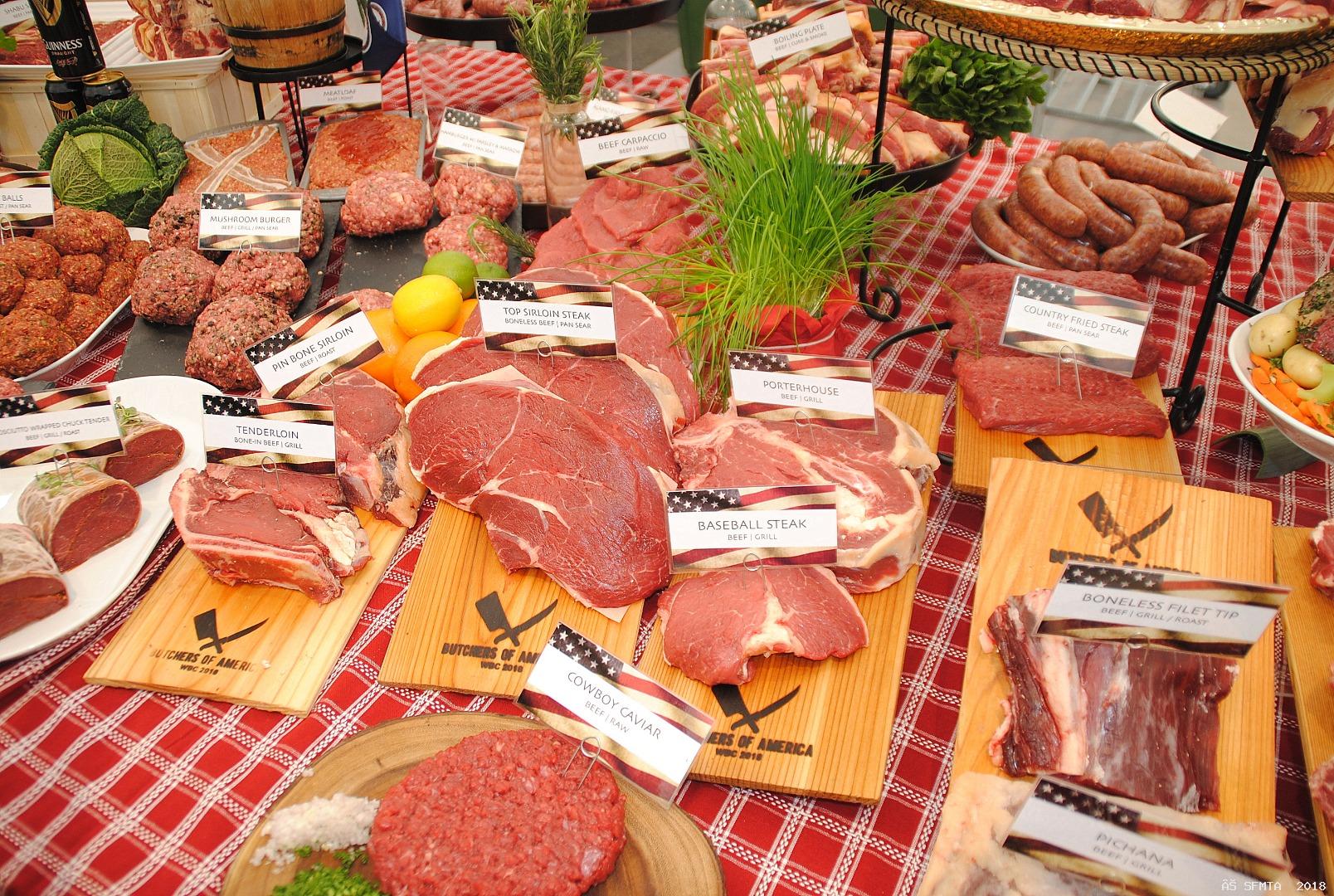 Chairman of the World Butchers’ Challenge Council, Rod Slater from New Zealand says he can’t quite believe the following the competition has attracted and the opportunity it now presents for butchers on a global scale.
“When I first dreamed up this idea in 2011, it was a humble competition between New Zealand and Australia, a Trans-Tasman test match of sorts. But the fact we’ll now have butchers from all corners of the world competing against each other – in a nation that does big the best – that’s something really special,” says Slater.

The Butchers of America, who competed at the 2018 competition alongside eleven other nations in Northern Ireland, placed their bid for 2020 in conjunction with the tourism board – Visit Sacramento – as they believe the city provides the perfect platform for butchers to be showcased to the rest of the world. 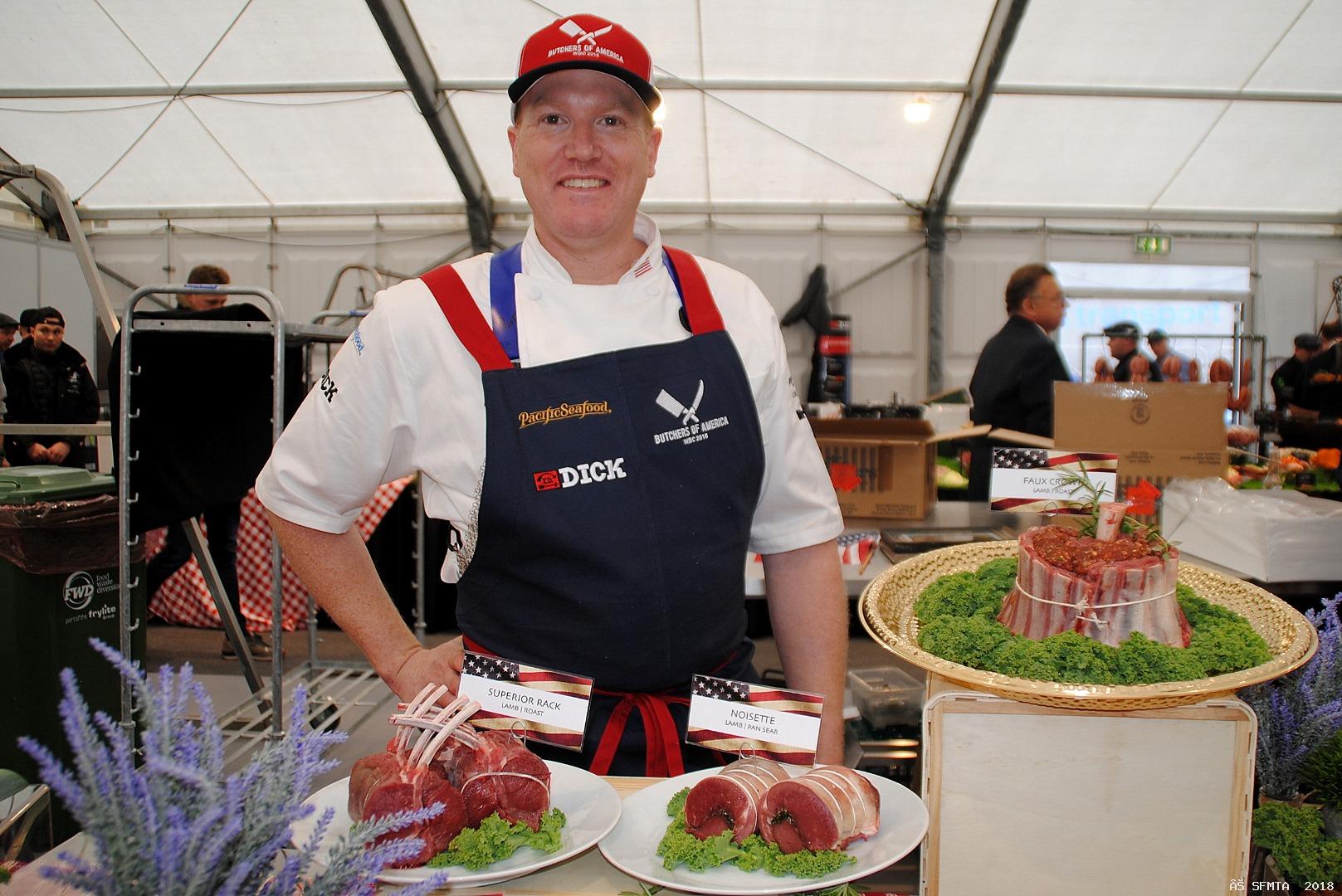 “We’re thrilled that the World Butchers’ Challenge has set its sights on Sacramento for its 2020 competition,” says Visit Sacramento President & CEO Mike Testa.

“Our region’s thriving food scene and focus on fresh and local cuisine align strongly with such a prestigious event, and we look forward to working with the World Butchers’ Challenge team over the coming months to explore the possibilities in Sacramento.”

The planning committee for the 2020 World Butchers’ Challenge are considering August - September 2020 to host the competition which will begin with a study tour on which the teams and accompanying delegates will tour Sacramento visiting butcher shops, farms and restaurants whilst also taking the opportunity to network. 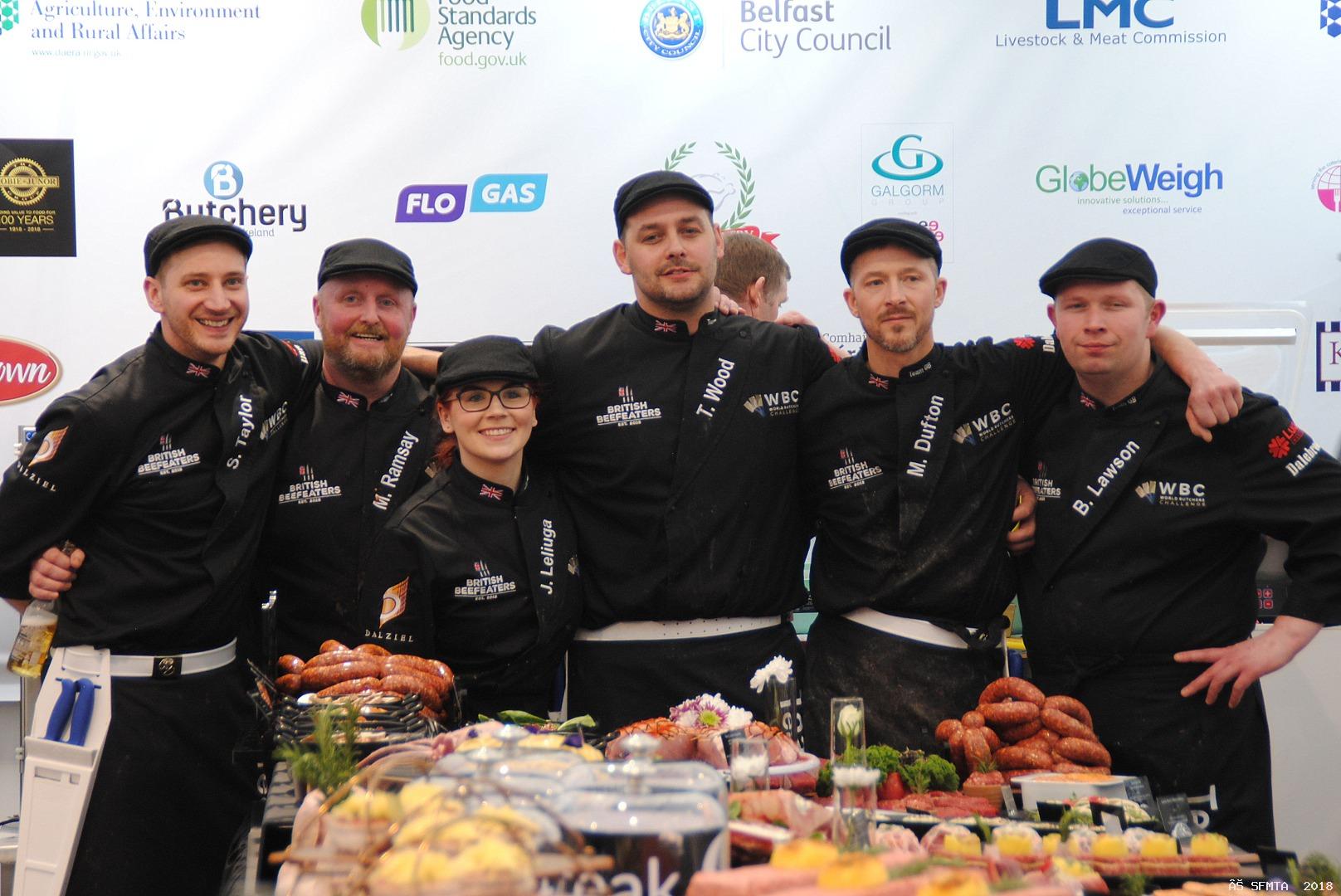 The number of competing teams is expected to grow from 12 to 15 as are entries into the World Champion Young Butcher and Apprentice Competition which takes place prior to the main event. These two categories, modelled on the same concept as the World Butchers’ Challenge, are individual competitions which recognise and reward upcoming talent in the industry.

2018 World Butchers’ Challenge winners, Team Ireland, have already confirmed their interest in defending their title – as have founding countries: Australia, Great Britain and New Zealand – claiming their win has given butchers, nationwide, a well-deserved place in the spotlight.

“Both hosting and winning last year’s event was such a coup for Belfast and for the butchers across Ireland who took part, raising the profile of the city and of our butchers. It’s given them a platform to shout out about their level of skill,” says Rhonda Montgomery, Team Manager of Ireland.

Call for competitor entries open on September 1 and more information can be found at worldbutcherschallenge.com 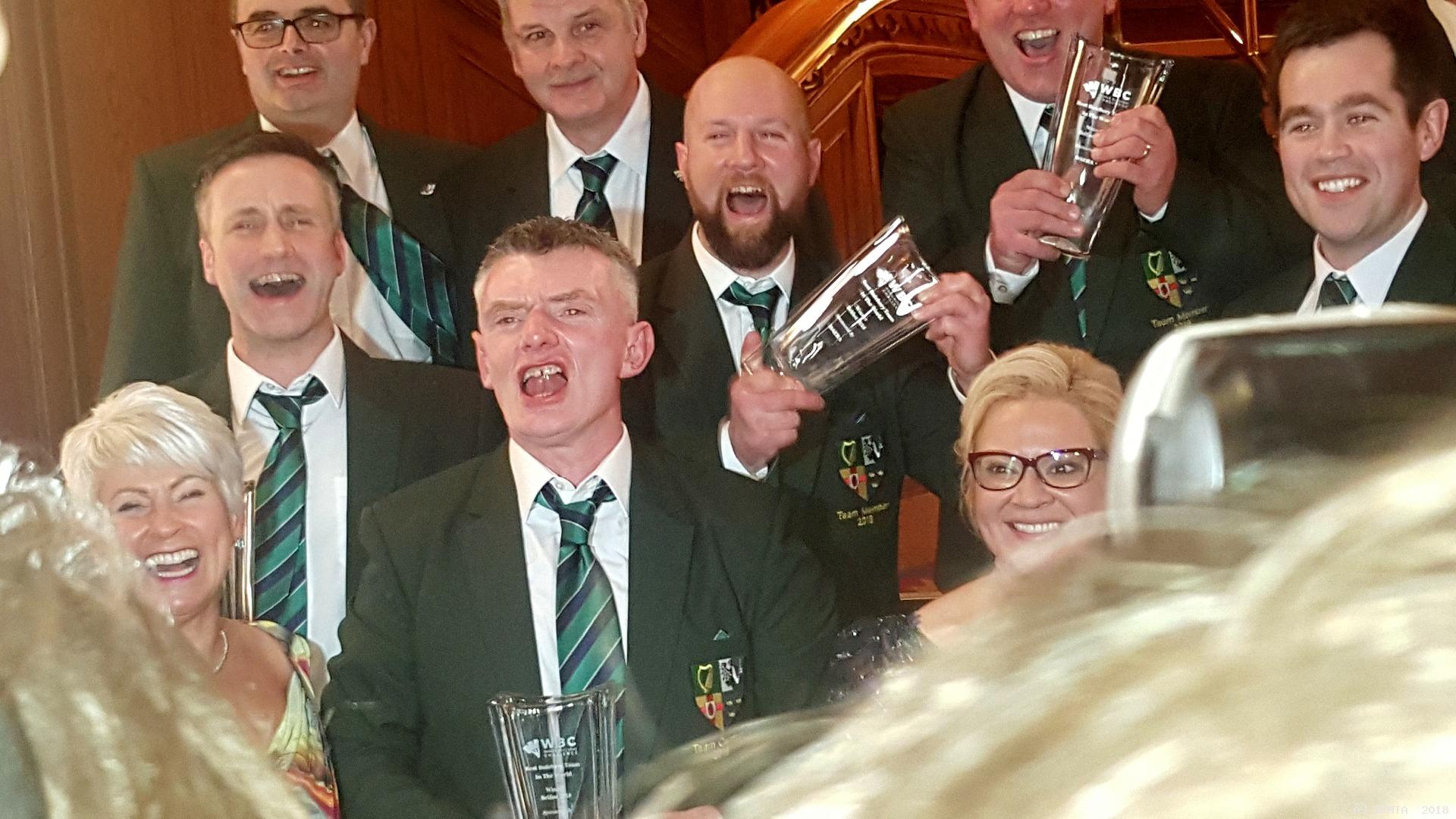