The contest which is held biennially was judged by region and then the regional champions were judged for the nation`s best. 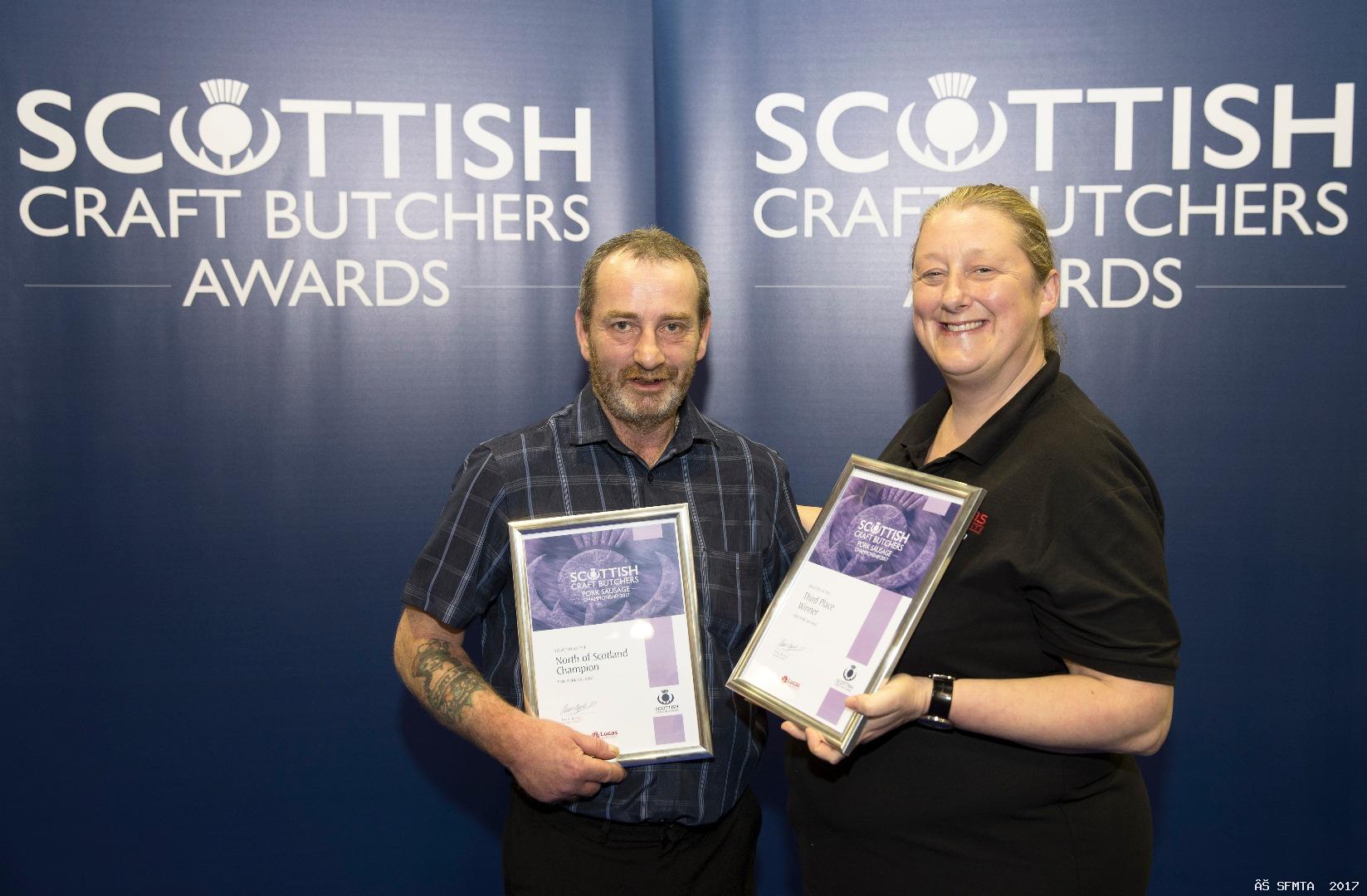 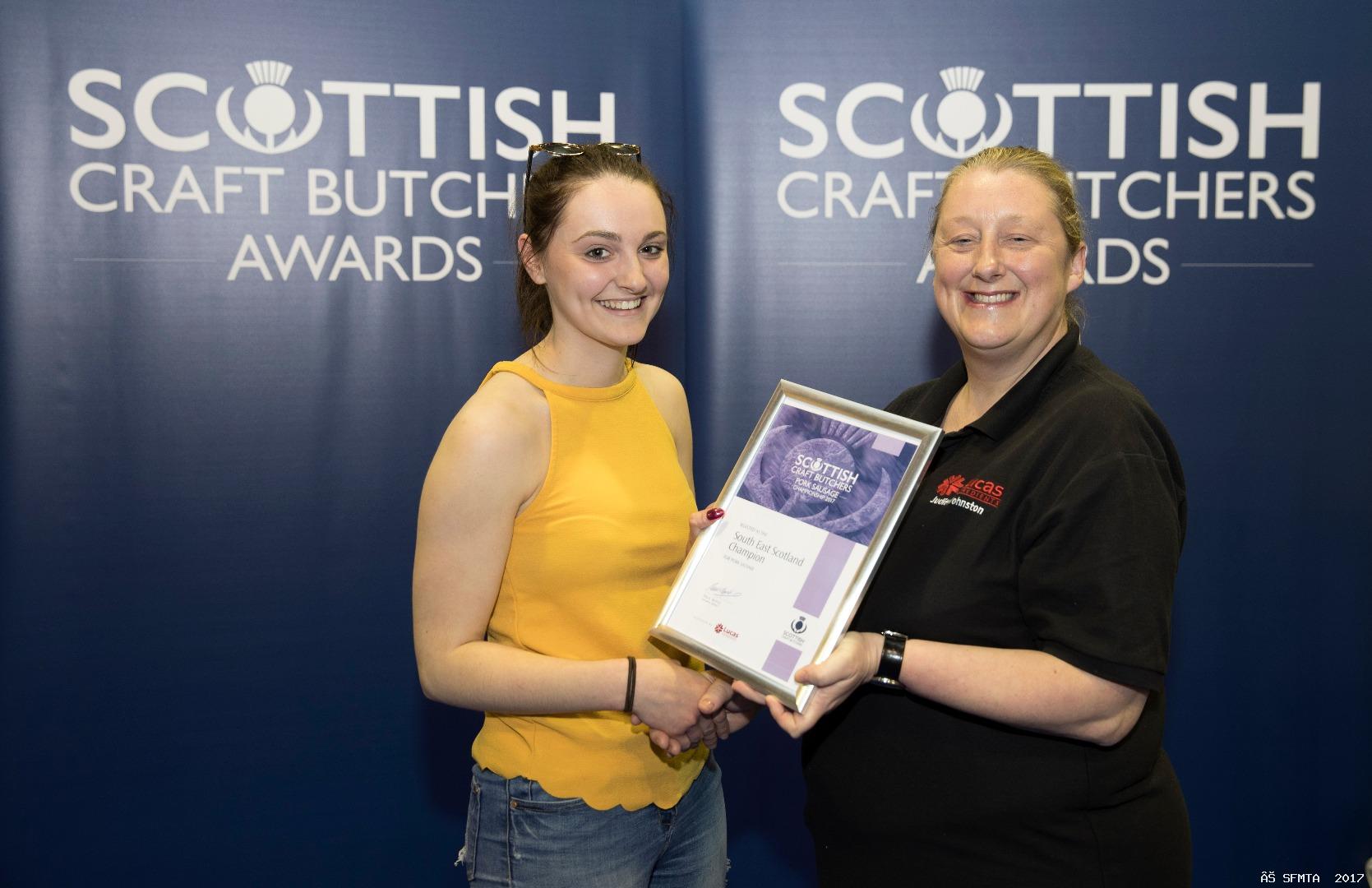 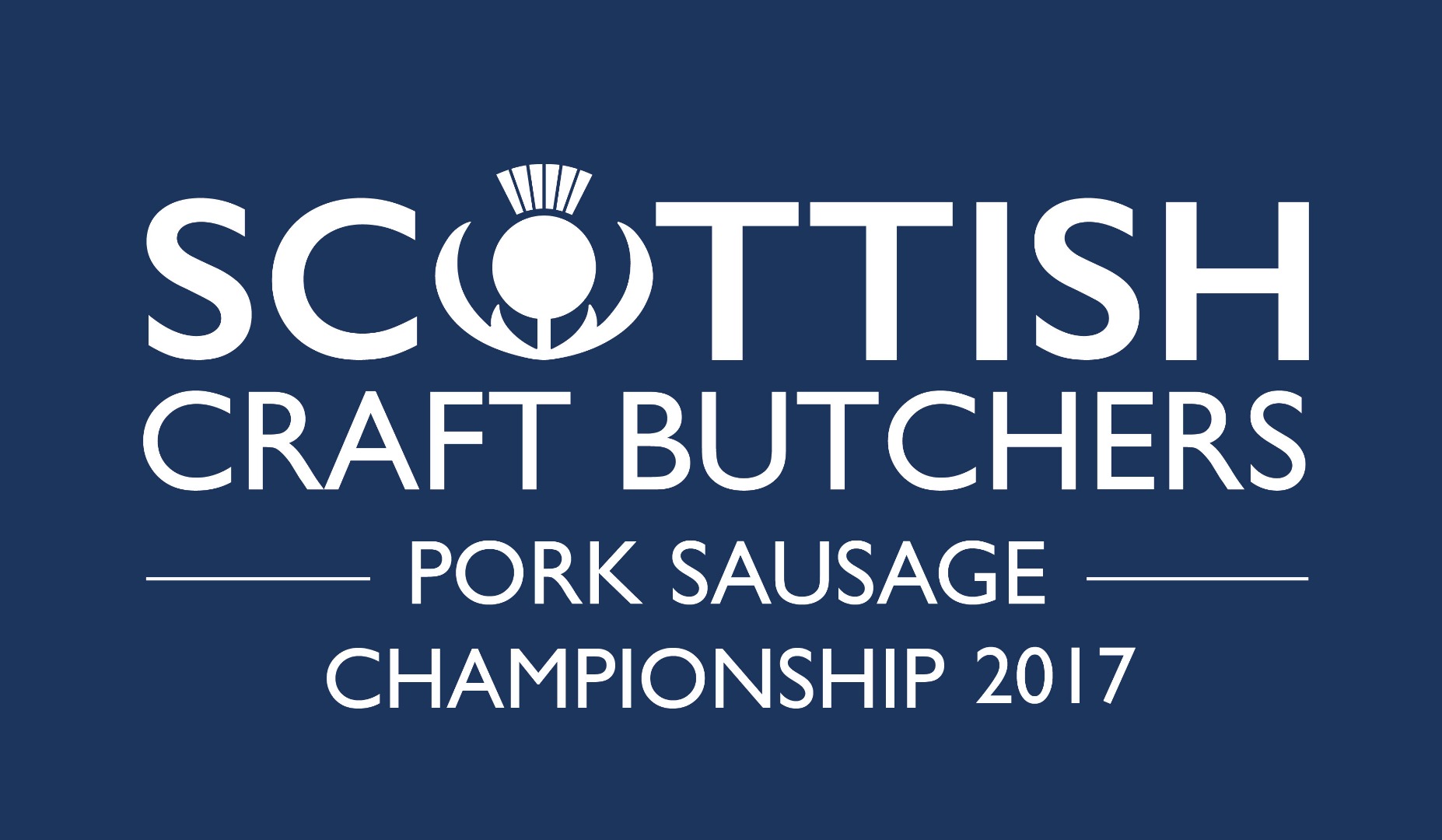