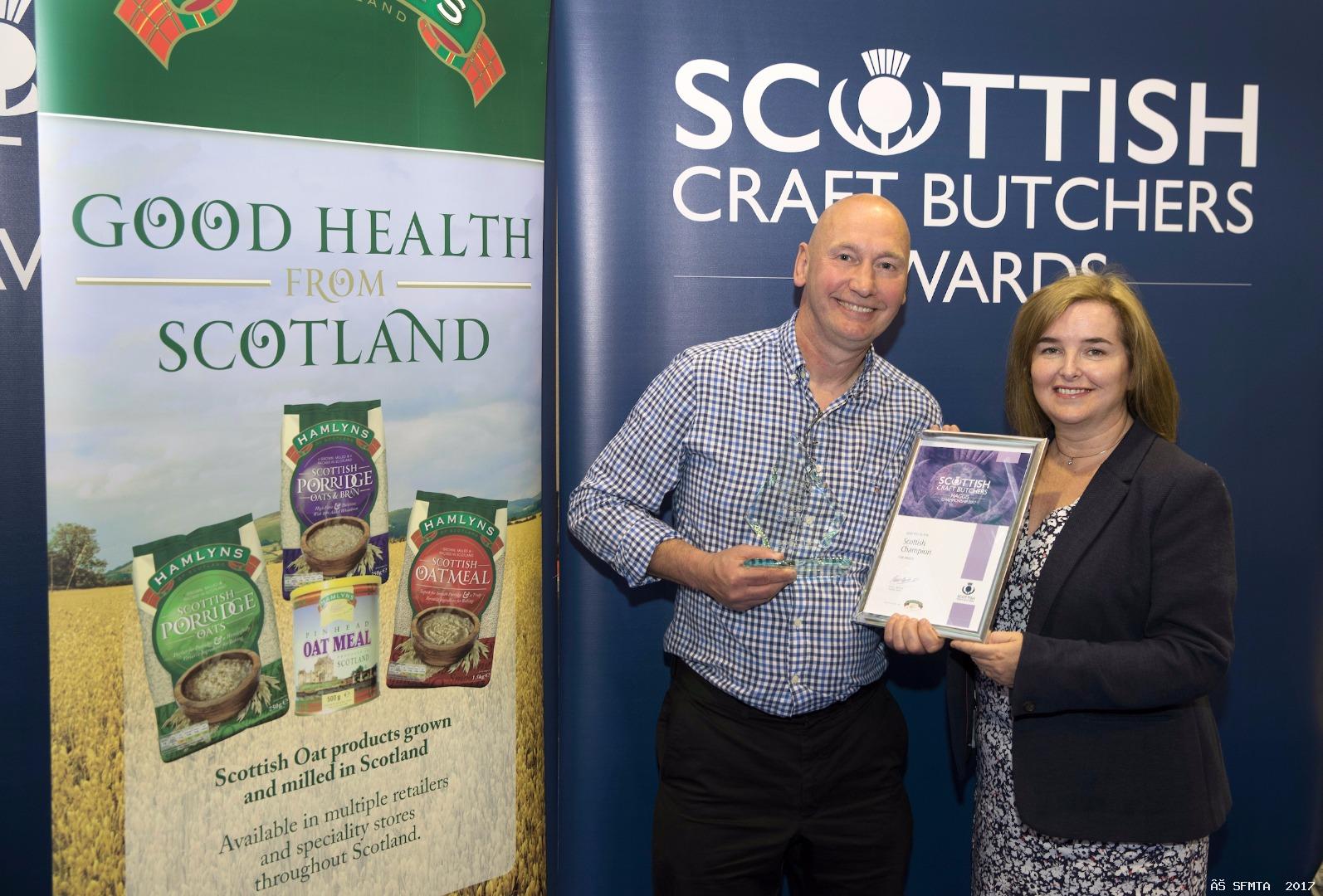 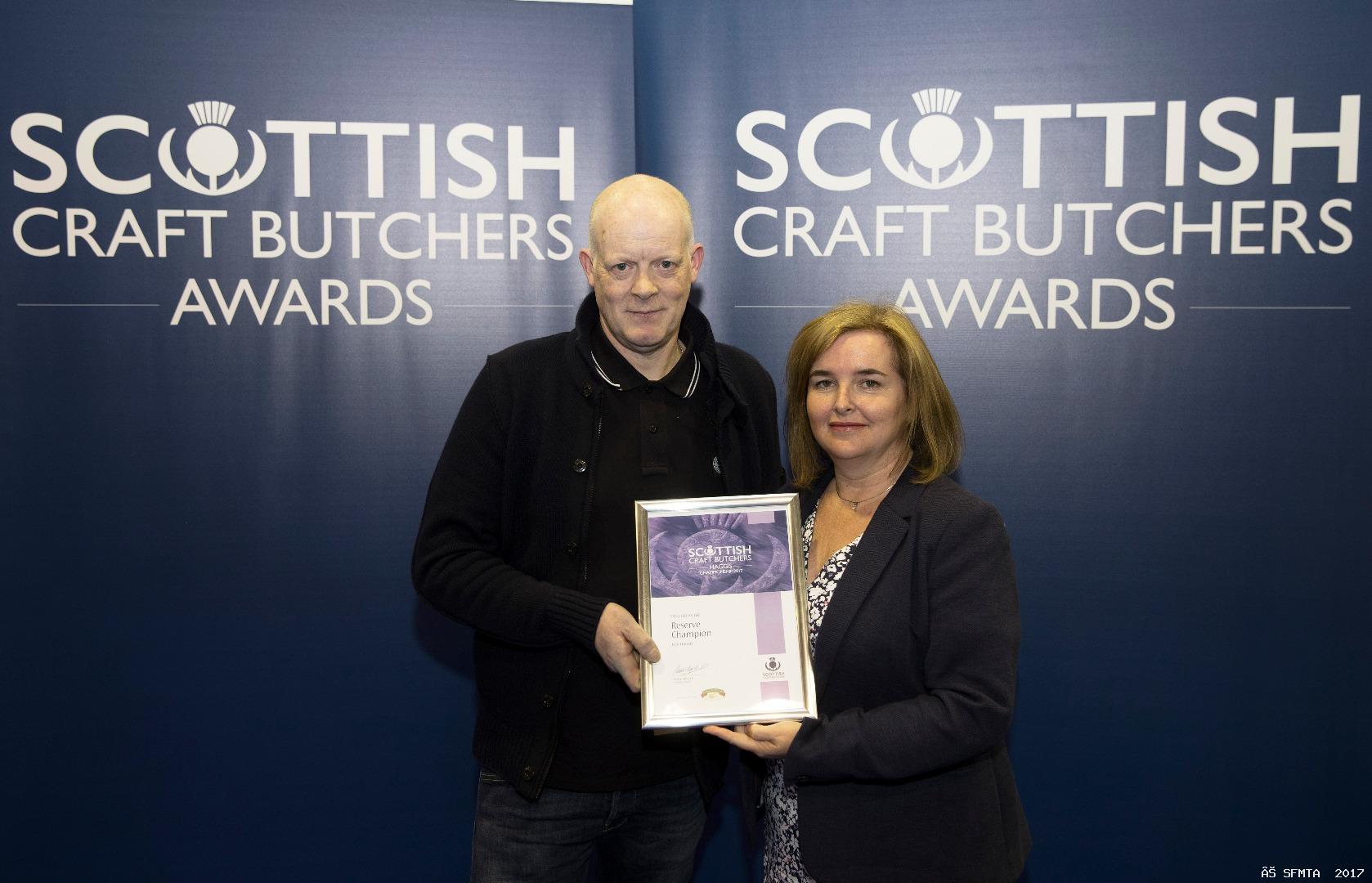 Above: Reserve Champion, Findlays of Portobello

The contest that is held every second year attracted almost 100 entries which were firstly judged by region, and then the regional champions faced another tasting panel of experts to establish the overall winner. The result was a win for the Stuart Houston haggis. 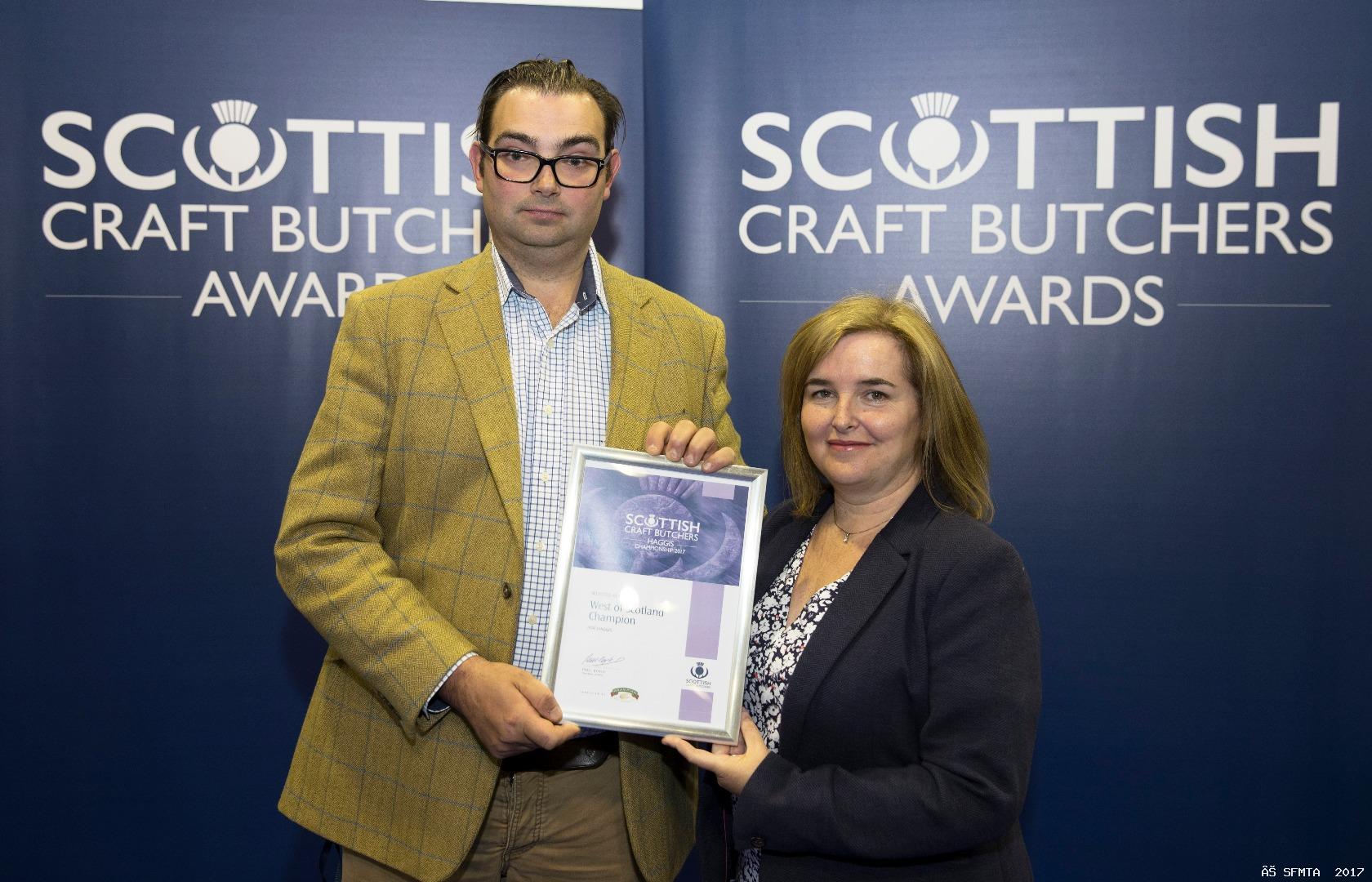 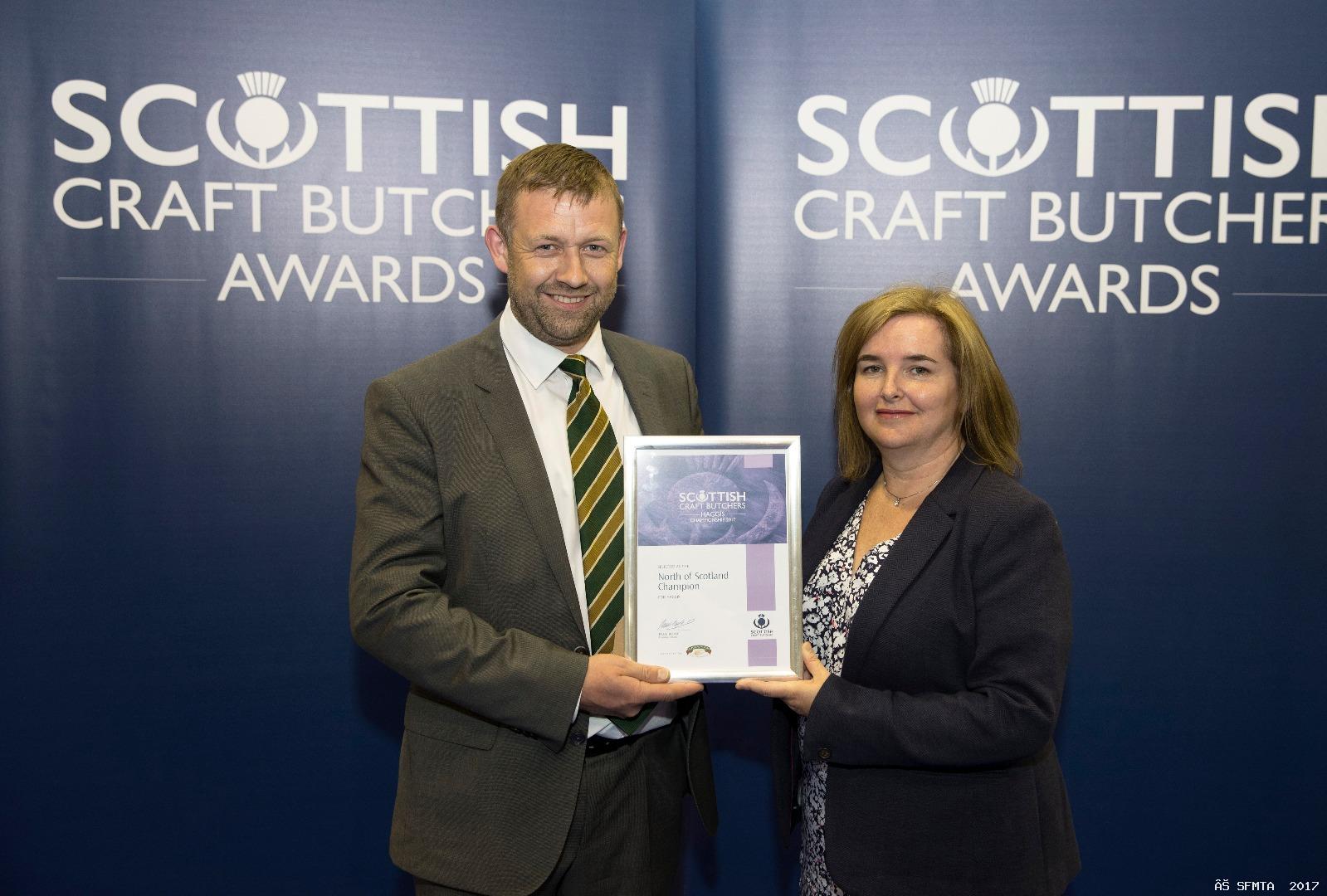