When John Fleming, the manager at The Cross Butcher, was looking for an apprentice he offered James the chance to work towards his qualification. James grabbed the opportunity with both hands and has worked tirelessly to achieve his goal.

James provided high quality evidence in primal cutting, boning, seam cutting and trimming. He has also demonstrated that he has high customer service skills and manufacturing sausages is a particular talent.

James also provided evidence towards the core skills aspects of his modern apprentice qualification to complete the course. About half way through his course, James` assessor left Scottish Meat Training and had to get to know his new assessor from scratch. James took this in his stride and always approached his assessments with a smile and a witty comment.

James has reached several milestones on his journey through his apprenticeship not least of which is that he has become a father.

Not even the prospect of sleepless nights has put James off and he has now commenced his Level 3 MA qualification and I anticipate that James will approach this with the same enthusiasm and witty outlook on life that has characterised him. 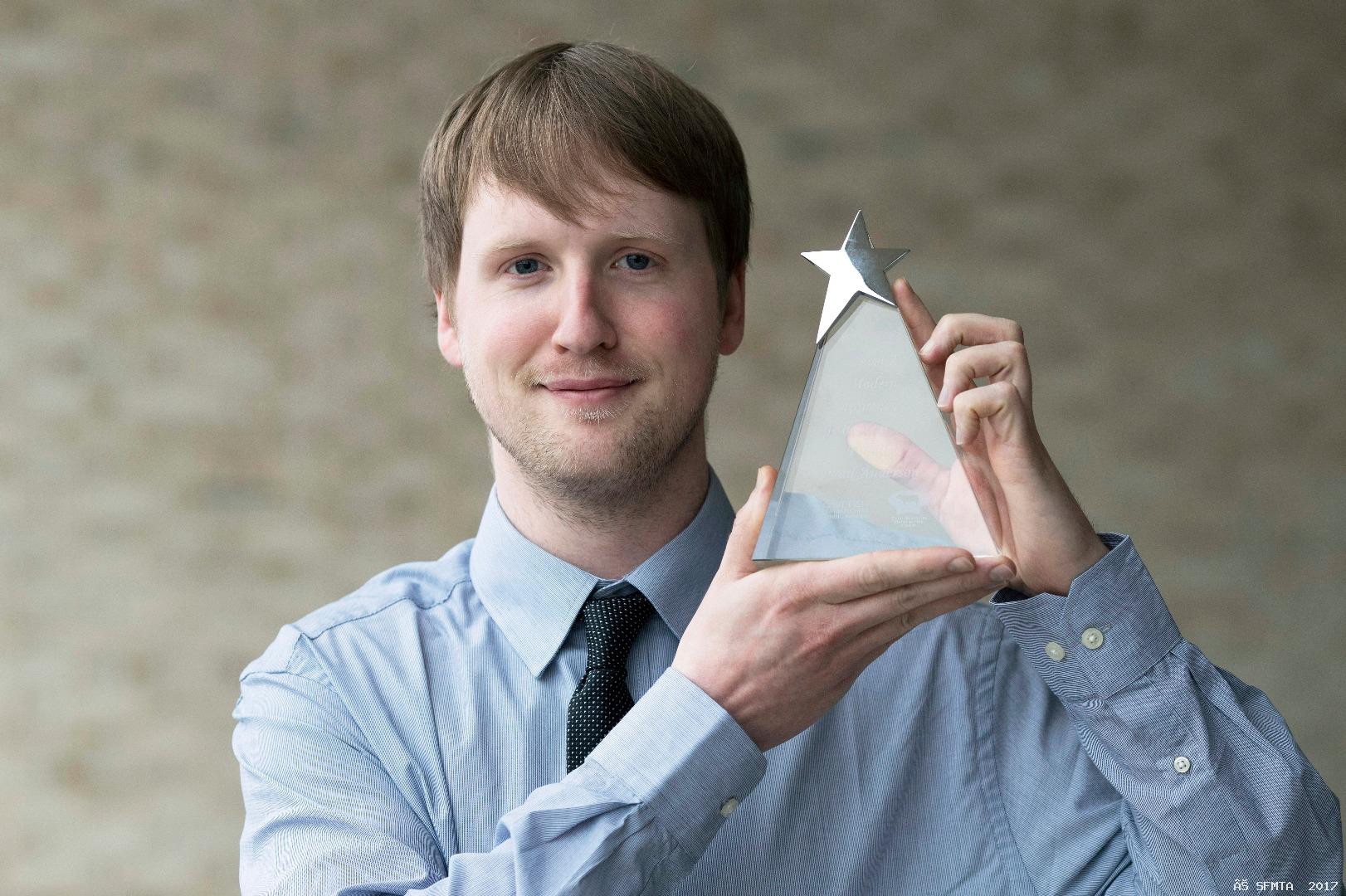 Paul has done fantastically well throughout his Level 2 qualification. He has completed it in a very short period of time and this is down to having that extra bit of experience in the 1st place and also by being organised and ready for each assessment.

Paul was originally working as a Wells Service Chemist within the oil industry but did not feel that this was where he wanted to be for the rest of his days. He therefore move to the meat industry and developed his skills in butchery and manufacturing.

Working in Bannerman’s has given Paul the opportunity to develop his skills and it is important for him to be versatile and to be able to cover all the roles within the shop.

To this end, he is very much the team player with great communication skills and he plays a vital part in the day to day running of the business. His attention to detail and enthusiasm shine through with products all being produced to the very high standards that Bannerman’s require.
Paul displays great knife and manufacturing skills and is now looking to further his skills by undertaking his Level 3 qualification which will be a challenge that Paul will relish. 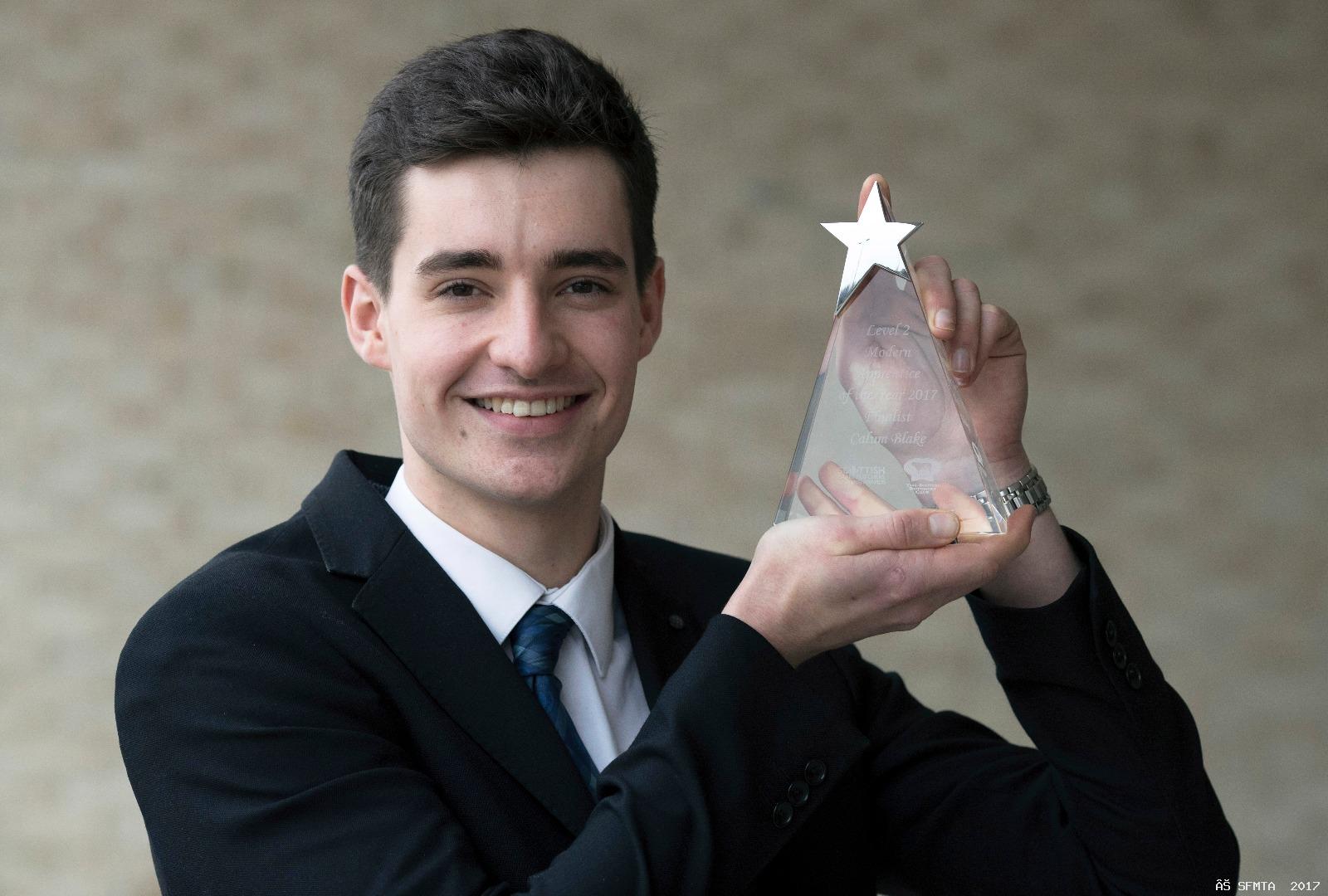 I have been working with Calum for just over a year now, I am astounded by the commitment he has shown to the course.

Calum has shown great maturity and enthusiasm throughout his qualification giving every unit set before him 100%. Nothing seemed to faze him and his work was on time every time! Not one date cancelled therefore Calum has completed his SVQ Level 2 Qualification in record time.

Calum has developed fantastic knife skills in such a short period of time and we even have the footage to prove it! Some even say he’d give his Uncle Tom a run for his money! (So he said).

Some of Calum’s most recent work is now in talks about being possible support material to help others through their Modern Apprentice Qualifications.

Working in a busy up tempo environment to the highest quality in his uncle’s shop in Burntisland Calum has become a key member of the team at Tom Courts Burntisland Butchers.

It has been my pleasure being Calum’s assessor and look forward to working with him in the future. 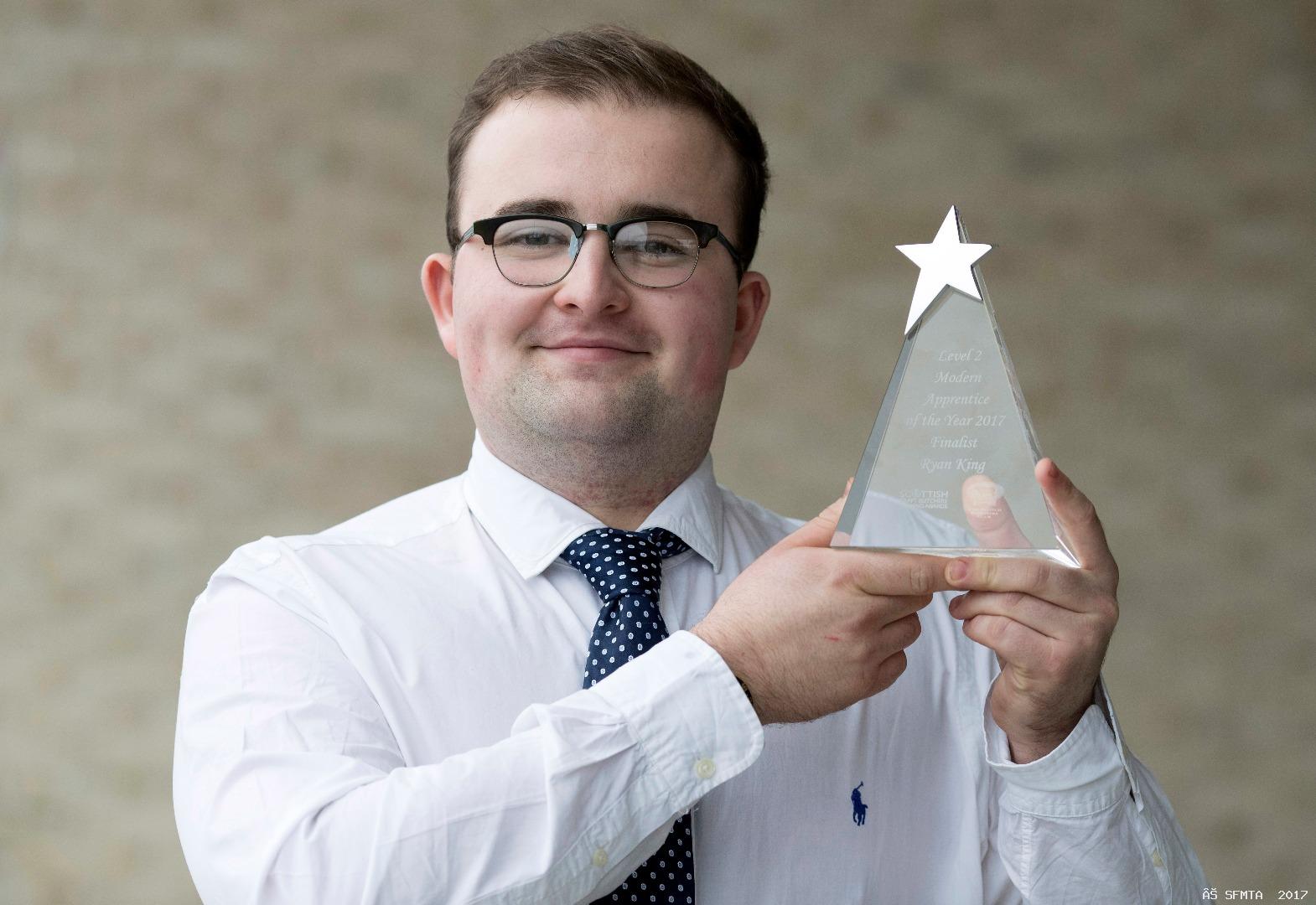 Ryan carries himself with an assured disposition a characteristic which it became clear in a short space of time was well-founded being based on sound skills and a critical understanding of the raw material he works with. His first assessment elicited assessor comments of “a very confident, mature and able young man”.

Ryan was always well prepared for each visit by the assessor, personally ensuring the specific product he was tasked to work on had been ordered and was ready for use. Each visit was met with a calm, well organised persona. Of particular note was his working practices which could best be describes as “a place for everything and everything in its place”, with the back shop always in pristine condition. This was replicated in the manner in which he worked where every off cut and piece of trim would be dealt with immediately, never allowing a build-up of material around him.

Similarly, evidence of his knowledge and understanding was not only in plentiful supply with paperwork revealing full answers to every question, but also in his dialogue with both colleagues and his assessor with a mature self-assurance.

The only critique his assessor has was that he accrued two costly parking tickets as a result of his visits and whilst he did appreciate the apprentice`s advice to simply not pay the associated fines, he never-the-less relented, on balance his assessor felt this should not preclude him from nomination.

I suspect the time where Ryan is running his own shop is not far away and have no hesitation in recommending him for this award.