The 2017 awards have been kindly sponsored by the Scotch Butchers Club. The winners will be announced at the awards luncheon and awards ceremony at Stirling Campus of Forth Valley College on Wednesday 22nd November 2017. The afternoon will also include talks from two guest speakers from our industry - Louise Forsyth from WTS Forsyth Butchers in Peebles and Paul Boyle of Boghall Butchers.

SVQ Level 2 Modern Apprentice of the Year
Nominated by SMT assessors and based on achievement of SVQ level 2 modern apprenticeship.

SVQ Level 3 Modern Apprentice of the Year
Nominated by SMT assessors and based on achievement of SVQ level 3 modern apprenticeship.

Training Mentor of the Year
This category nominations were made by the trainees and was for the individual who has encouraged the trainee in their development within their workplace.

Training Partner of the Year
This category is for the Employer/Business who has engaged with Scottish Meat Training and the assessors to maximise the potential of their apprentices.

Extra Mile Award
This category is for the trainee who has “gone the extra mile” in their own progression, new product development, customer service which has had a positive impact on the business they work in. This category can be nominated by the employer, mentor or customers.

Invitation to all SFMTA members and SMT trainees
Contact Bruce on 01738 637472 or email bruce@sfmta.co.uk to book you place and a FREE lunch!

Don’t worry if you can’t make the business meeting at 11.00am, you are very welcome but it is possible to join at 12.30pm for lunch or at 2.15pm just for the presentations. 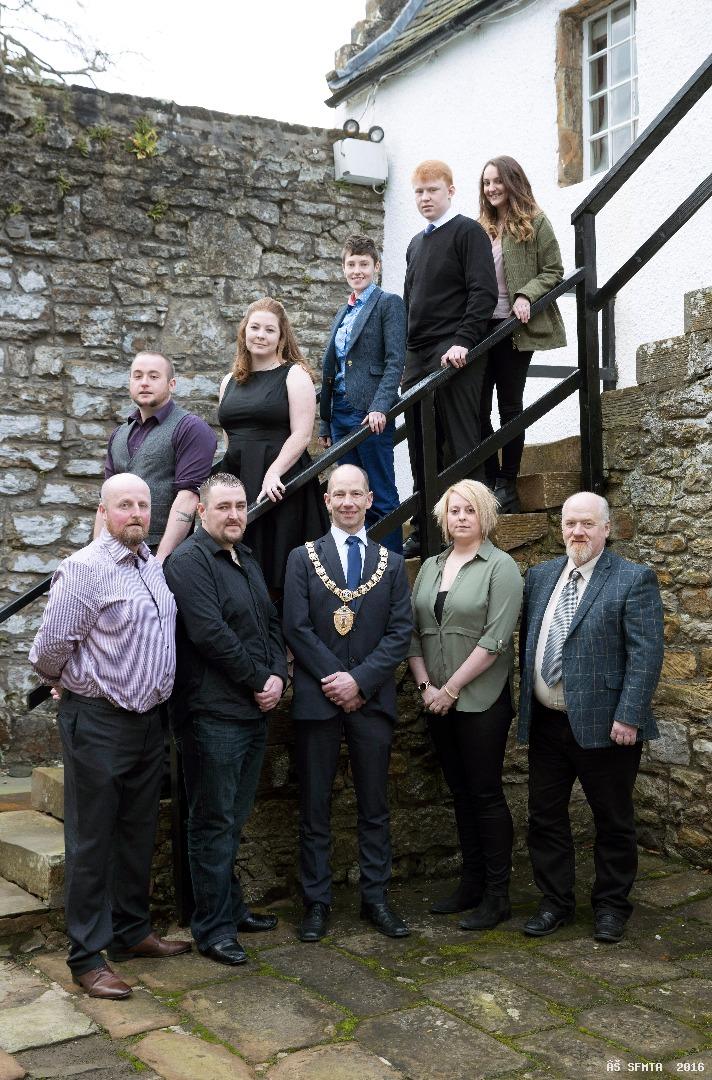