The winner of the Oban Winter Festival Golden Haggis Awards was JB Houston, butcher in Dumfries. Haggis from all around Scotland invaded Oban for the finale of the Winter Festival. 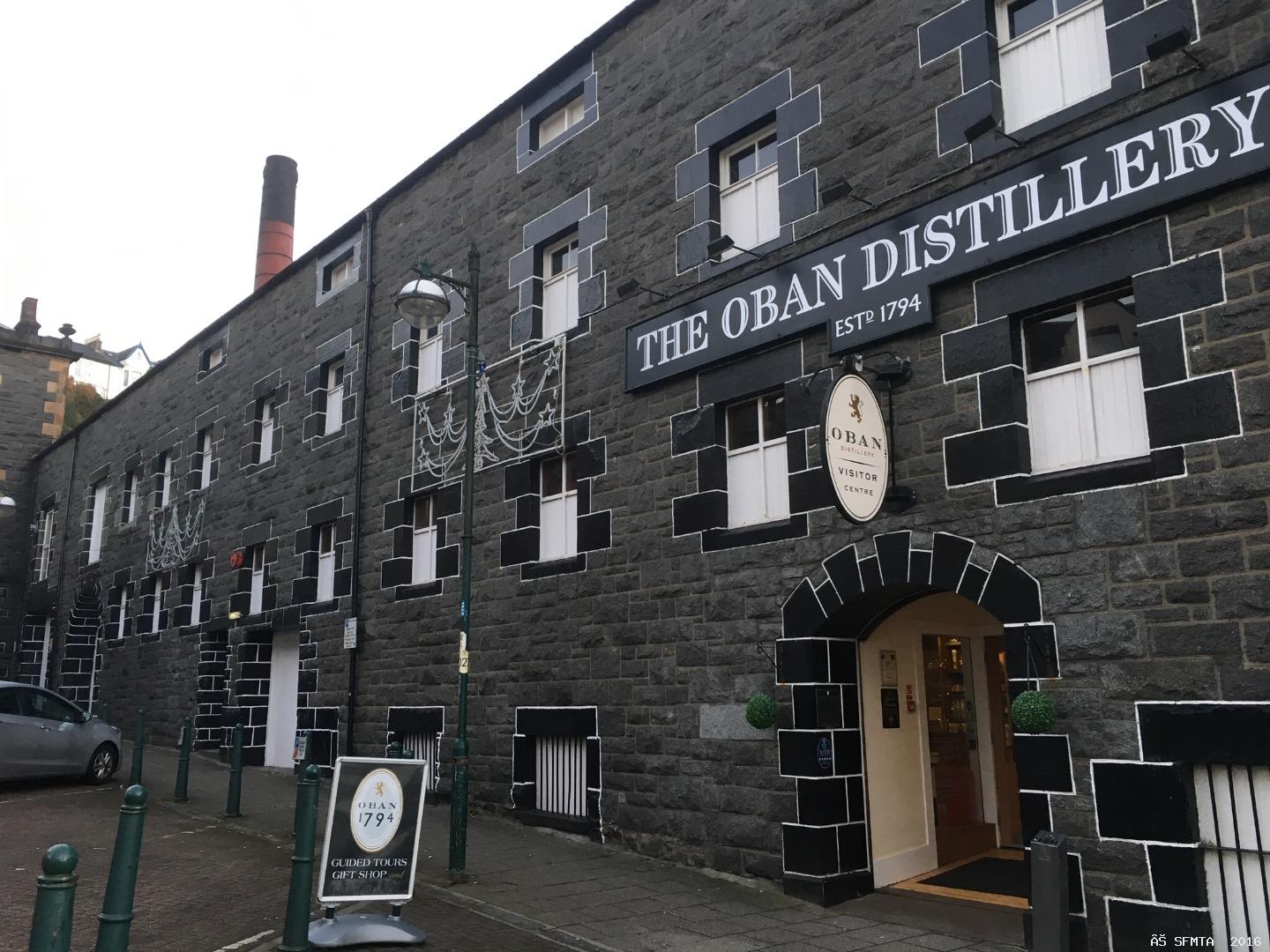 There were two contests one for the Golden Haggis Award judged by SFMTA Past President Ian Faulds, local craft butcher Ally Jackson and local restaurateur Alex Needham, the other the Peoples Choice was voted for by visitors to the tastings at Oban Distillery.

Stuart Houston was elated to have won the 2016 Golden Haggis Award, he commented:-

"We put a bit more time and effort into it this year to make sure we dotted the I`s and crossed the T`s. I am obviously over the moon that we won the award.

"We always add a few different things to make it special, a Houston`s Haggis rather than anyone else`s haggis.

"I wasn`t sure when I was making it to cut back on the spices or just make it as normal. I kept it normal seasonings but added a few other ingredients than we normally do - just a wee bit heavier on the different ingredients."

"If they all said it was good, I am happy with that, believe me." 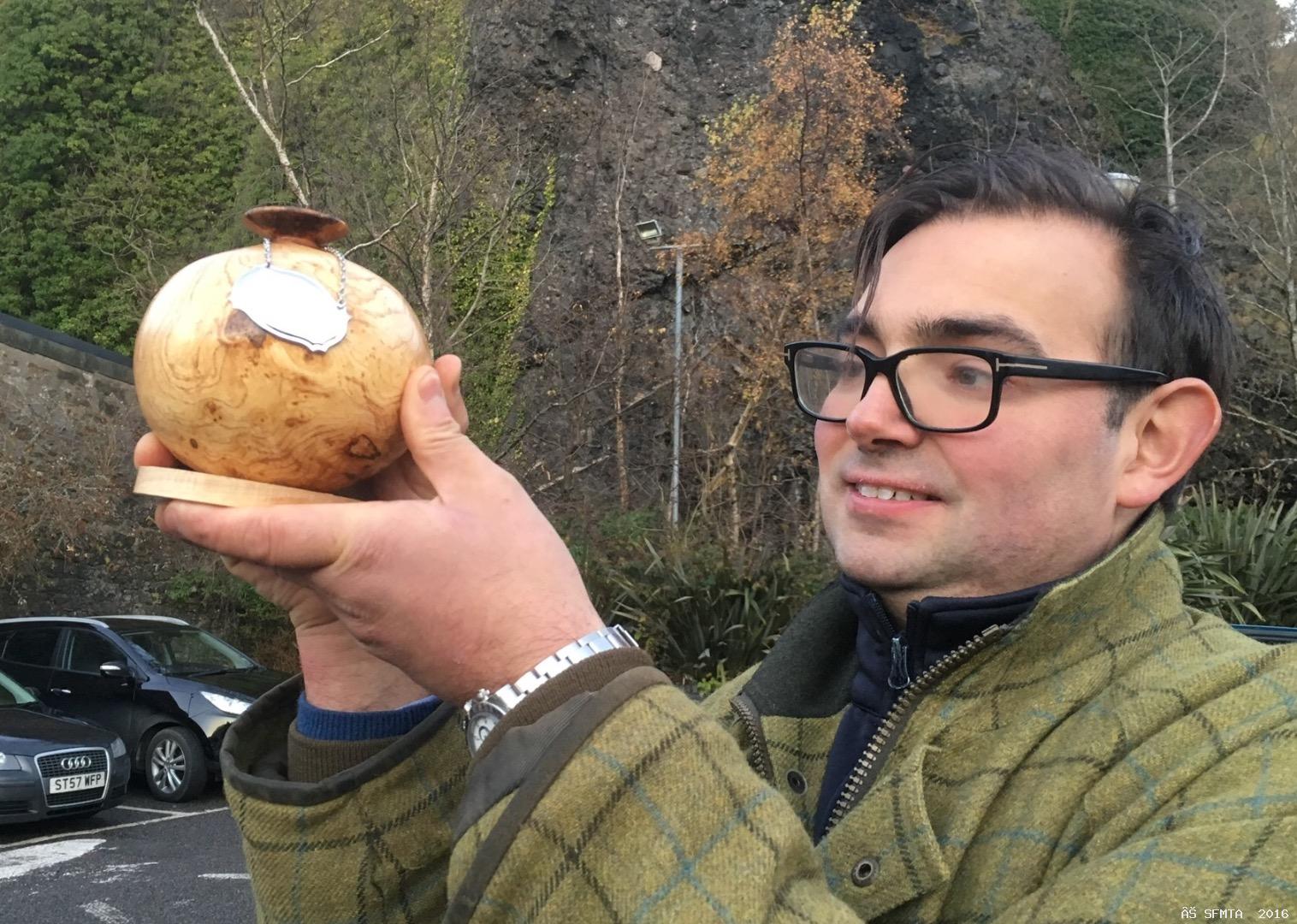 The Peoples Choice, for the second year running turned out to be Nigel Ovens from Mearns T McCaskie in Wemyss Bay. 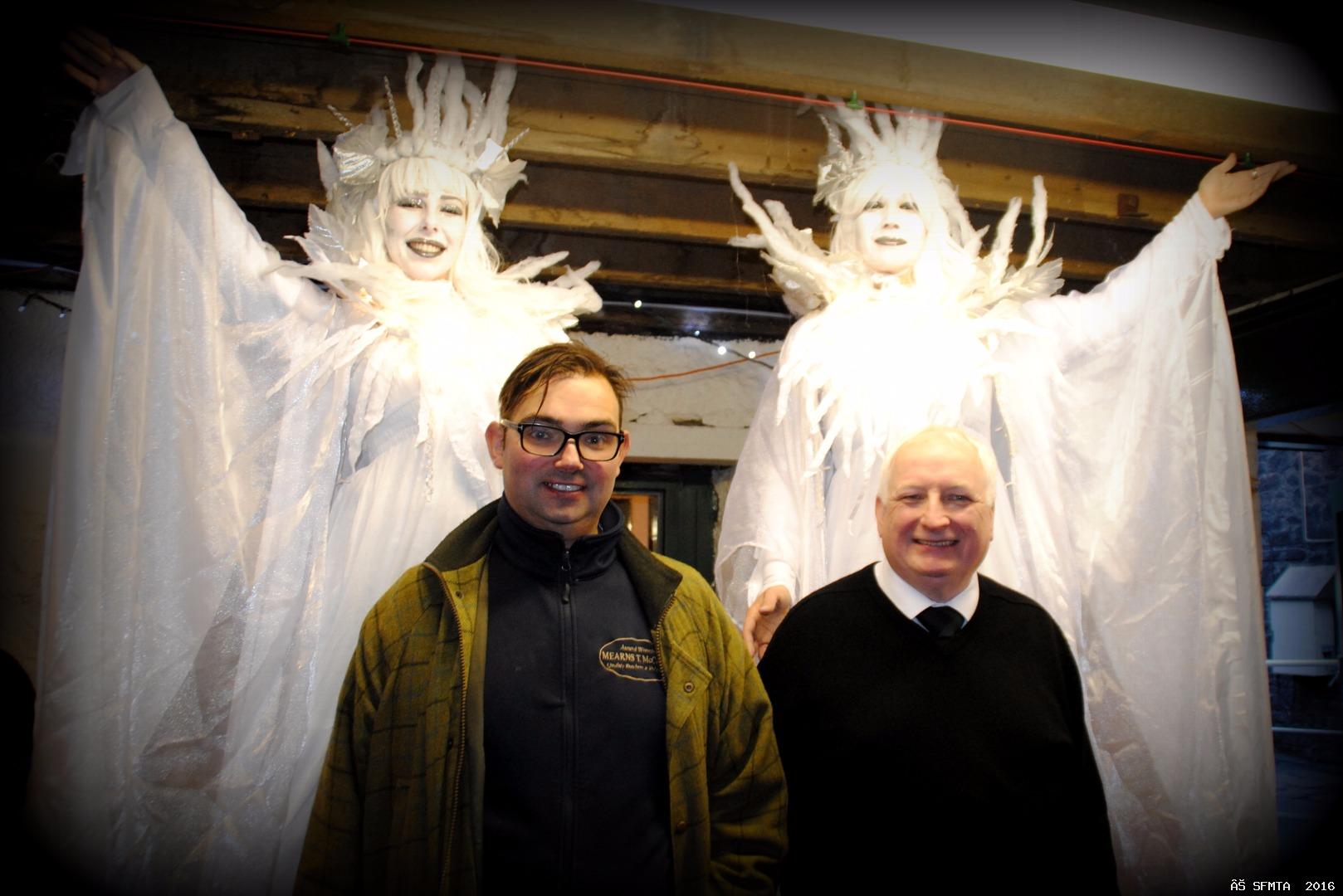 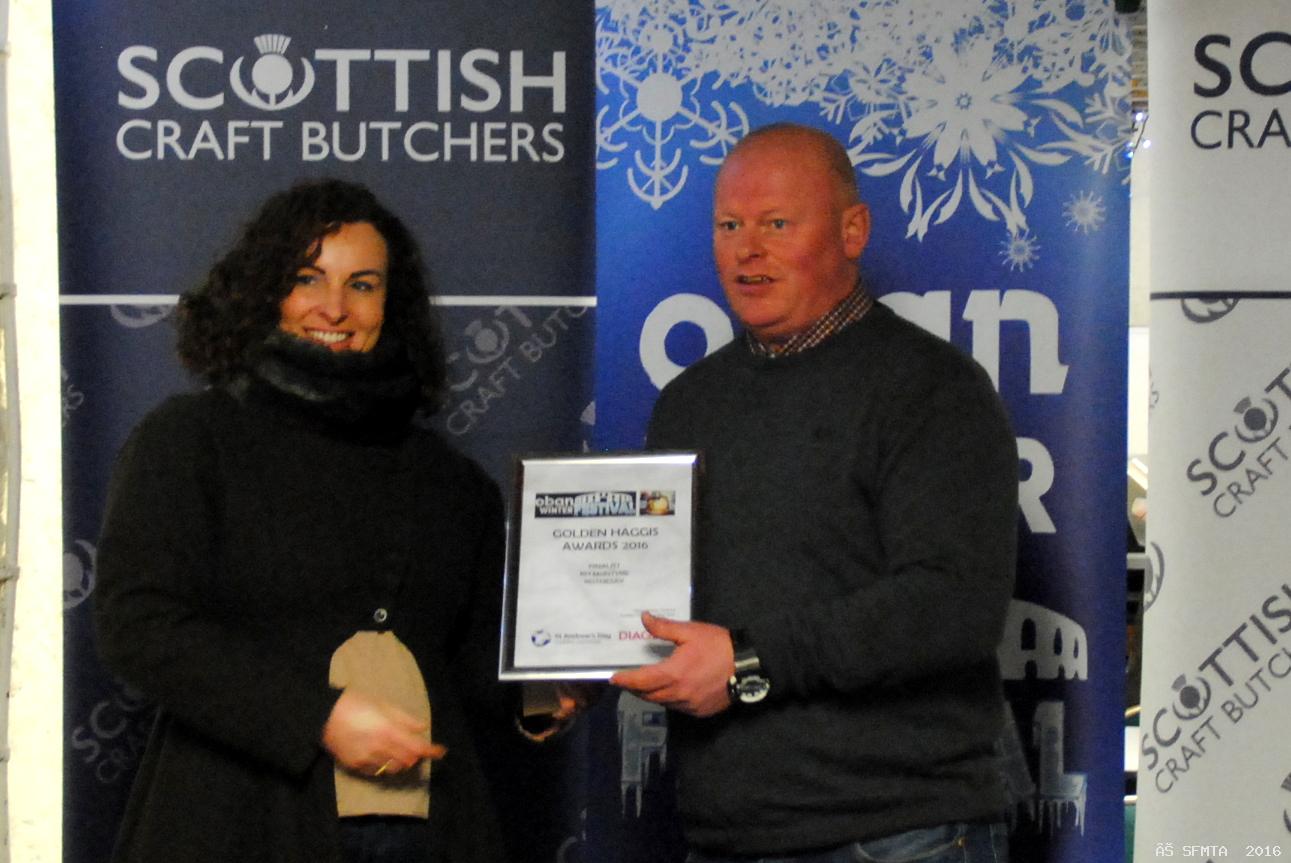 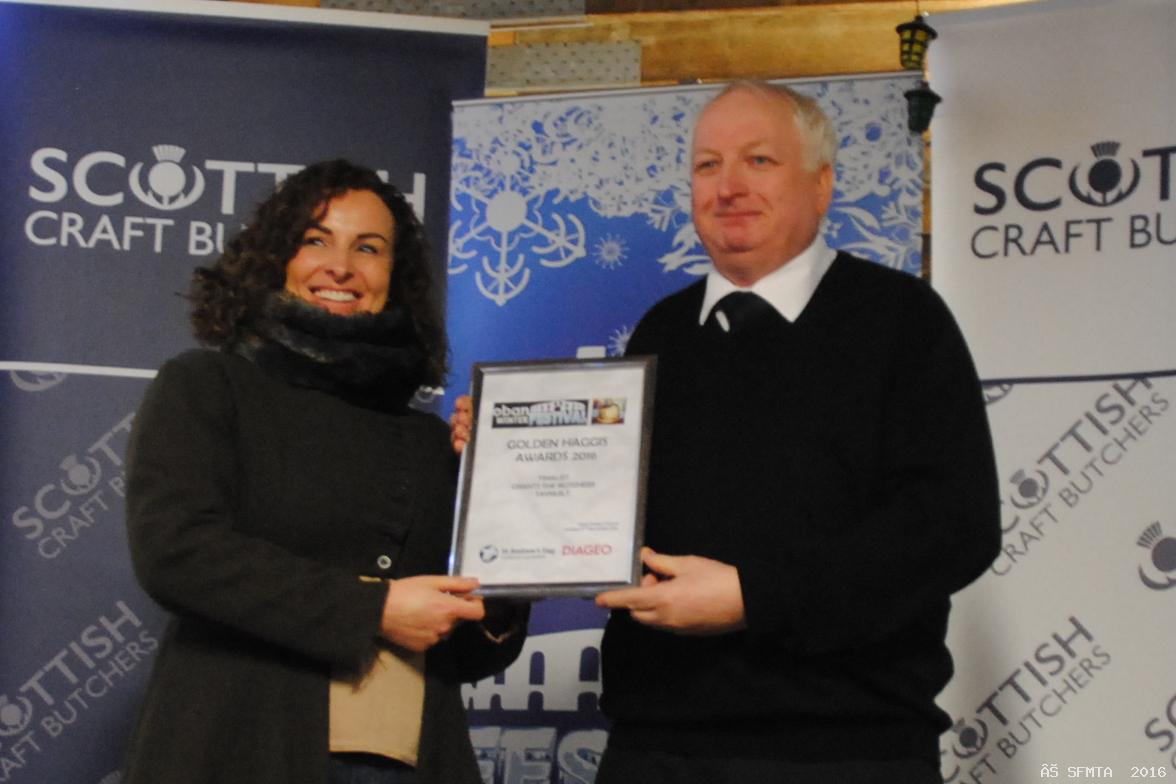